The earth has been flat for real, but not as the conspiracists think. This is what the "Boring Billion" just assumed is and why it is surprising 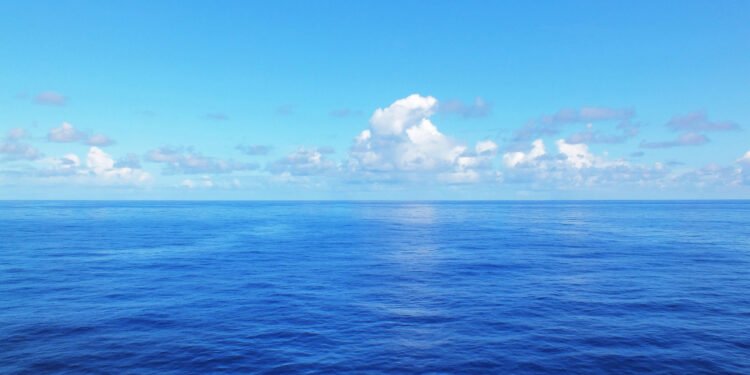 A team of scientists found that the Earth has been quite flat for a long time. Not flat as in the conspiracies that don't believe our planet is spherical: flat understood as having no mountains.

It has also been a flat land for the growth of life. In fact, this time span from 1,8 billion to 0,8 billion years ago is also known as the "Boring Billion". A billion years called "the most boring period in the history of the Earth".

An interesting discovery, however, that the researchers made by studying the chemical element Europium, embedded in zircon crystals. Their analysis revealed that during the Boring Billion, the absence of tectonic activity crucial to the creation of mountains also slowed the cycle of nutrients, essential for the evolution of life.

Research on this long period of flat Earth has involved the study of zircon crystals around the world. It was conducted by several teams from Peking University, the University of Toronto and other academic bodies.

The researchers based their work on previous findings that showed a connection between the amount of Europium found within a zircon crystal and the thickness of the earth's crust when the crystal formed. More Europium meant more pressure pushing it from above.

An unmistakable clue that the earth's crust was thicker.

A flat land and all oceans

Scientists, led by Ming Tang Peking University found that during the so-called middle or "boring" period, the earth's crust was thinner than it is now. There were no mountains and the surface was all oceans and flat land masses.

This leads to a striking and incredible scenario: tectonic activity has probably stopped, or at least slowed down considerably for about 1 billion years.

Tectonic activity is known to push mountains upward, also leading to erosion that enriches ocean environments and fosters evolving life. If such a cycle had been interrupted, evolution would have slowed to a crawl. This is what previous studies have suggested for that time period.

Why has tectonic activity stopped? And why for so long?

Researchers don't know yet, but they think the answers may arise in the creation of the ancient supercontinent Nuna-Rodina, which may have influenced the thermal structure of the planet's mantle.

Tell the truth: the term "flat earther" takes on a whole different meaning, doesn't it?

Here is the paper published in Science. 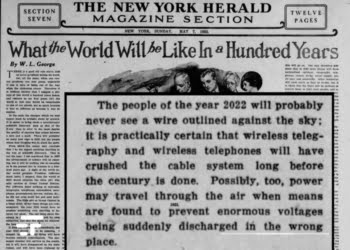 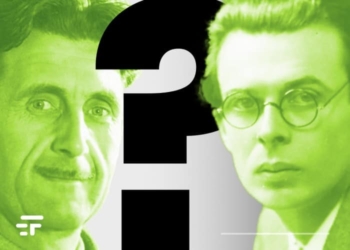 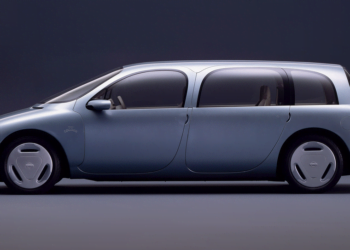 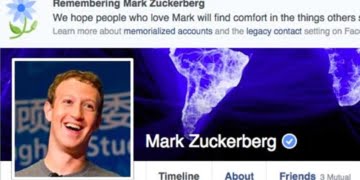 #Facebook has eliminated two million people, for a "terrible mistake", as the social network itself defined it. How did he ...