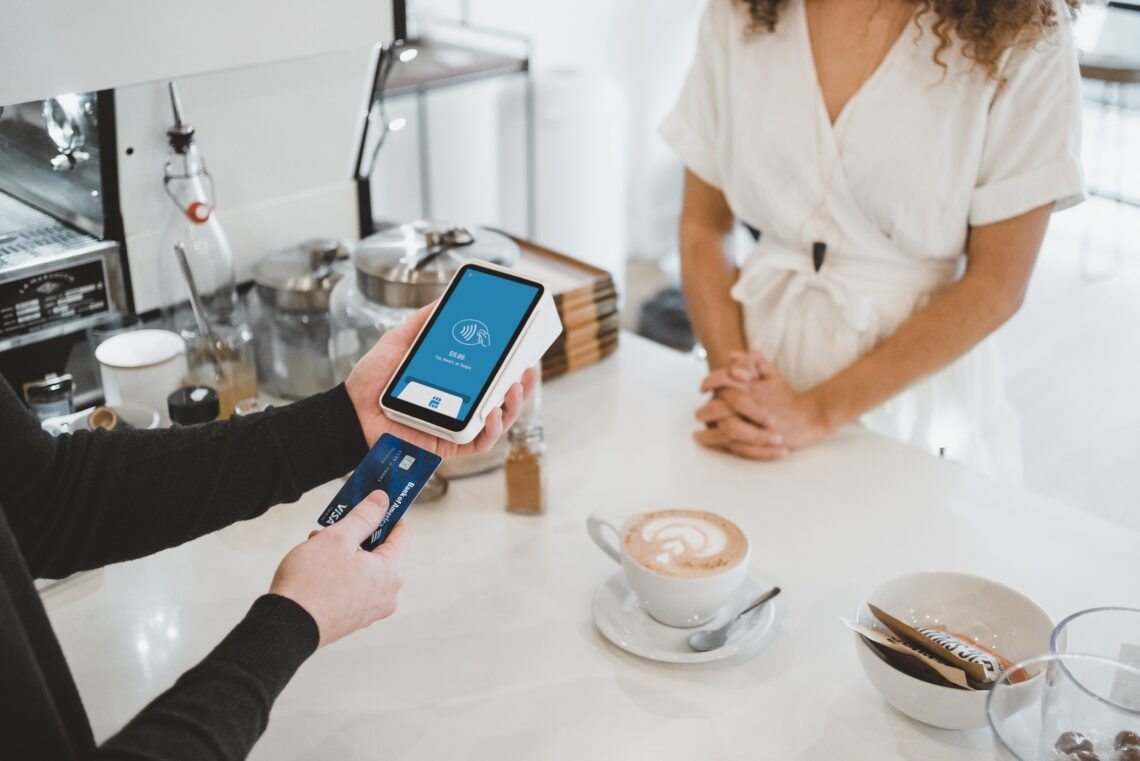 Photo by Clay Banks on Unsplash

In recent years, the direction taken by the legislator in terms of payments is quite clear: it aims, in a clear and unequivocal way, to electronic payment systems. Traceability, in fact, is a topic of significant importance. Especially in a country like ours, which unfortunately has always stood out for a'tax evasion certainly not contained.

The first measure to stem the phenomenon is, without a doubt, to limit the cash handling. And the simplest method, in this sense, is the use of electronic payment cards. The cashback it was just the latest in a series of measures aimed at enticing Italians to use these tools.

It is useless to deny, in fact, how the citizens of the Beautiful country are, as regards the Old World, tail light in the use of payment cards, despite the fact that there has already been a significant reversal of the trend in recent years. This is essentially a cultural problem, given that most consumers pay in cash despite having one electronic card

The most used tool is, without a doubt, the cash machine, the first that allowed, more than forty years ago, to be able to withdraw directly from the branches outside the credit institutions avoiding high waste of time at the branch counter. The ATM was certainly a revolutionary element, which significantly involved our country only starting from the second half of 90 years, the era in which it became extremely widespread even in our country.

Over time, however, other payment cards have taken hold of our foot. In this sense, the evolution of the credit card. Born as a kind of status symbol, aimed at a niche of affluent consumers, over the years it has become a tool for wide use.

The fundamental element that distinguishes them is, without any doubt, the degree of acceptance: with a credit card, in fact, you can really travel the world and make payments and withdrawals in any corner of the globe. With the advent of the new millennium, accompanied by the overbearing rise of the tech, electronic payment systems have multiplied exponentially.

Remaining in the field of cards, it is beyond doubt like the rechargeable have contributed to bringing a conspicuous number of savers closer to the world ofE-commerce. In the last decade, in fact, i pagamenti online were not able to provide the current high security standards: the prepaid card, whose credit is established by the holder by recharging the desired amount, was able to limit the economic exposure to the risk of phishing operations.

This type of card, unlike the credit card, can be requested without any name and surname being indicated on it: certainly the different features of anonymous prepaid cards they are very interesting and useful. The aforementioned theme of the safetyhowever, it is even more of fundamental importance in the current scenario.

In addition to payment cards, in fact, Internet allows you to make payments also through other types, such as - by way of example - PayPal or cryptocurrencies, the latter tool which has seen a significant increase in the last two years. A topic of priority importance, consequently, becomes that of the treatment of ours sensitive data.

The legislator provides that the holder of the treatment can exploit the data only and exclusively for the requested service, as legitimized by the request received by the user. However, if the data controller wishes to pursue a further purpose, he can do so only on the basis of the provisions of articles 6,7,9 or 10 of EU Reg. 2016/679, which include, for example, marketing and profiling.