Aging without old age: the road is drawn. In his book, Andrew Steele predicts the first steps of the "Ageless" revolution within the next two years. 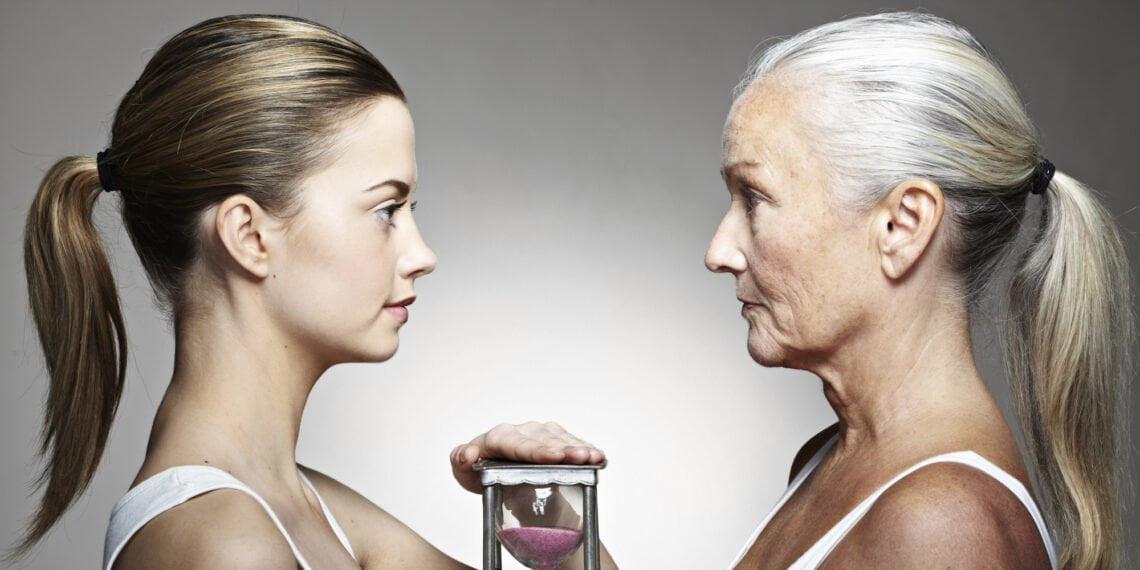 Younger and older woman with hourglass

"Old age is a massacre," wrote Philip Roth, and long before the pandemic highlighted the risks.

Even those who consider themselves young must often observe the inevitable drift of their loved ones. Andrew Steele it has a message of hope for all who face this prospect (that is, everyone). Old age doesn't have to be a massacre, on the contrary: old age doesn't even have to be "old".

Steele's thesis set out in his latest book "Ageless”Is that aging can be cured and, at least in part, it will be very soon.

The giant tortoises of the Galapagos Islands show no age-related decline. In some ways they look as young at 170 as they are at 30. Mr. Steele thinks that "aging without old age," a phenomenon known as negligible senescence, is within the reach of humanity.

“Merit” of the Western mentality. Our culture is full of moral tales about the madness of wanting to go back through the years. In reality, there is no good reason to assume an upper limit on longevity, or that old age must be accompanied by the decline of the body.

There is much evidence to the contrary

Without the inhabitants of the rich world really noticing it, a life that ends after 70 years has already come to seem like a life interrupted. It is 90 years now that is seen as a good acceptable milestone. for old age.

Yet, the still recent prejudice about "too many years" has long held back the field of biogerontology.

Thankfully, scientists have put this bias aside over the past few decades. This allowed them to see that the real madness lies in trying to cure the diseases of old age one by one.

Now they are trying to understand that process in all its extraordinary complexity, to intervene much earlier.

We have a lot of arrows in our bow

Doctors, says Steele, now have many more tools at their disposal.

Arrows that could eventually hit the mark, and unlock the Methuselah within us.

But within a couple of years we will have the start of a revolution for old age: perhaps in the form of the former senolytic drugs which eliminate the accumulation of long-standing cellular debris, or the massification of special protocols.

If for every year of scientific activity, one year could be added to the average length of human life, old age would retreat into the future at the same rate as today's population approaches.

It would in itself be a milestone on the road to negligible senescence.

This intermediate goal is easily achievable, he says.

Many scientists agree and are among those who have chosen to take experimental anti-aging drugs.

For some of these treatments they have calculated that the risks are small, compared to the potential benefits.

The real sign that a scientific revolution is in the offing is that scientists themselves have accepted: whether that revolution is desirable is a different question.

The answer will only come with a new culture, which considers old age a simple, fierce enemy of humanity. 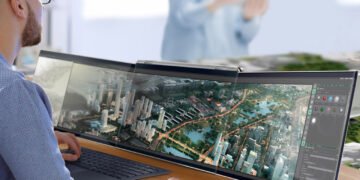 The concept of a multi-monitor super laptop offers extreme agility, incredible visuals and the ability to "split" it into three ...

Hermeus tries it: hypersonic planes of 6000 kilometers per hour