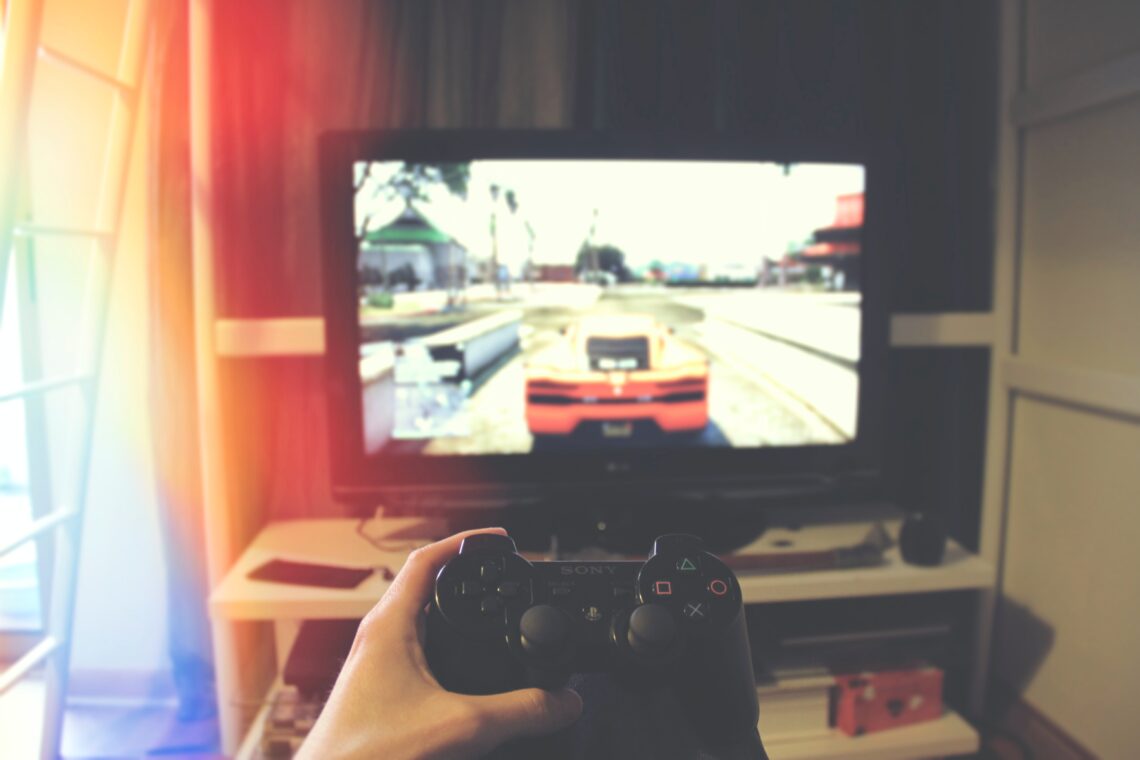 Photo by João Ferrão on Unsplash

Technology is probably one of the areas in which evolution seems to proceed more quickly, so much so that it is difficult to imagine what could be the news that will affect humanity in the not too near future. This happens a little for all fields: the environment, medicine, space exploration, entertainment; and that is why we must try to look to the not too distant future when thinking about technological evolution. Looking at the world of gaming, for example, what could happen in the next ten years?

More and more immersion for players

As evident from the trends of recent years, one of the elements that developers seem to be increasingly aiming for is the immersion of players in the entertainment product itself. This isn't just for video games, where the potential of technologies such as that of VR is already known, but also for other types of products. If you look at the world of gambling, for example, it is clear that platforms are increasingly trying to make the players' experience as similar as possible to that of a brick-and-mortar casino. 'addition of all the advantages offered by technology, such as being able to play from home. On the Betway Casino entertainment platform, for example, this goal is achieved through the section dedicated to the live casino, which allows players to try their hand at the most famous games in the world of gambling using the experience of a live dealer and, if desired, also comparing themselves with others. online players. A trend that certainly goes in the direction of greater immersion, the same one that predominates in the field of video games. It is precisely with regard to videogames, in fact, that it is possible to predict how the next ten years will be dominated by the technology of augmented reality and that of virtual reality. As stated by Google Stadia Vice President Phil Harrisonmoreover, in the next decade there will inevitably be an evolution of artificial intelligence (AI): players will be able to access any type of content from any screen thanks to streaming technology, they will even be able to talk to the characters of the game (who will in turn be able to recognize the player and his progress) and there will be, as it is good that both, an enormous progress also from the point of view of graphic evolution. The goal will be to make the player more and more immersed in the reality of the game, so as to make him live an experience with a level of involvement equal to that of real life.

Netflix has already anticipated it in the film Black Mirror Bandersnatch; an interactive film, as explained in an article from Il Post, which allows viewers to decide which choices to make the protagonist and to change the ending of the story accordingly. This could also be the future of video games: more interaction, more choices for the player and a greater dose of involvement. To date, however, this future seems to be still very far away. With the exception of the assistant designed by David Cage for Detroit: Become Human, able to communicate with the gamer, the steps forward to be made in this sector are still many. It is clear, however, that this could be a completely viable path in the coming years, and that a change of this type could make the player feel even more involved than it already is. Another change will probably also affect the consoles and the competition that we are used to seeing between Sony, Microsoft and Nintendo. By 2030, as predicted by Keith Schuler of Gearbox Software, it will be much less likely to see the war between the great console giants, because there will be a tendency to make video games accessible to everyone, regardless of the specific console or platform. This change, if ever there is as hoped for by industry experts, will happen thanks to cloud streaming, which will make video games much more open and usable than they are now.

In the field of entertainment, as evident, changes travel in record time. In just ten years, if everything goes in the desired direction, we will find ourselves with products that can involve players even more, so as to make them feel even more protagonists of the virtual environment. On the other hand, the technology of VR and artificial intelligence are going in this direction.