A team of scientists manages to levitate thin plastic discs powered by light alone. The beginning of new solutions for the study of the Earth's atmosphere, and of the Martian one. 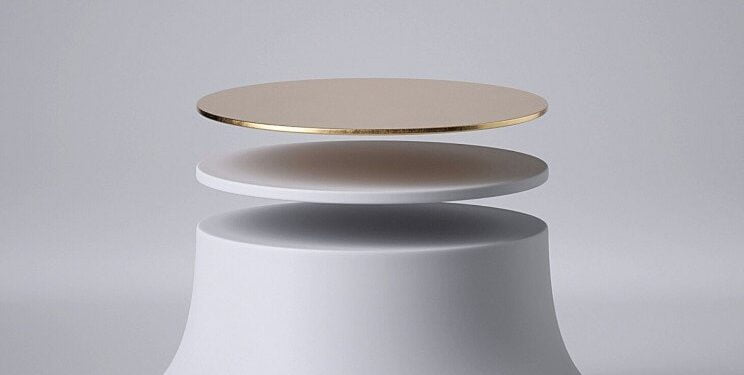 Using the energy of an array of LEDs in a vacuum chamber, researchers at the University of Pennsylvania were able to rock two small plastic plates using nothing but light.

Scientists had previously used the same physical phenomenon to float invisible aerosols in microfluidic devices. To levitate an object large enough that it had never been possible before: this is why the study, published in Science Advances, is a real turning point.

Science grappling with the "flying carpet"

The researchers managed to levitate thin sheets of Mylar, each as wide as the diameter of a pencil, using nothing but the energy of light. The result, as mentioned, was achieved through the energy of LED lights that heated the base of the discs. The air particles under the plastic have been energized to the point that they lose friction with the air, and simply move in the wind.

This almost “flying carpet” concept might sound quite abstract. In fact, this technology may already have several applications. One of all, the study of the mesosphere. This region of our atmosphere is between 50 and 85 kilometers above our heads, and it is quite difficult to study as we do not have access to it. And then levitating these plastic disks could take us much further: to Mars.

The pressure on the red planet is indeed similar to the earth's mesosphere. A good ground for comparison, therefore.

With the first flight test photophoretic stable achieved, the researchers now have an accompanying theoretical model that can simulate the behavior of different flying plates in the atmosphere. Using these technologies, the researchers are now evaluating the development of a flight system capable of bringing small sensors into the mesosphere by making them fly only powered by light.

The current model indicates that a suspended plate levitated in this way could rise as much as 80 kilometers with a load the size of a sensor. Of course, the idea is rather in its early stages. The researchers say there are many weather challenges that need to be overcome before an effective solution is implemented.

Meanwhile, the idea of fly pushed by the light it left the theory, and entered the practice. 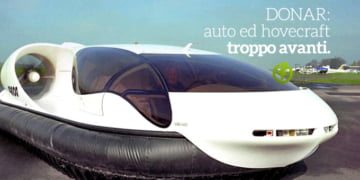 ABS Hovercraft, a British company specialized in the amphibious vehicle sector, has definitely taken a leap forward when well ...