Xiaomi announces the upcoming market launch of a remote wireless charging system, which can charge multiple devices anywhere in a room. 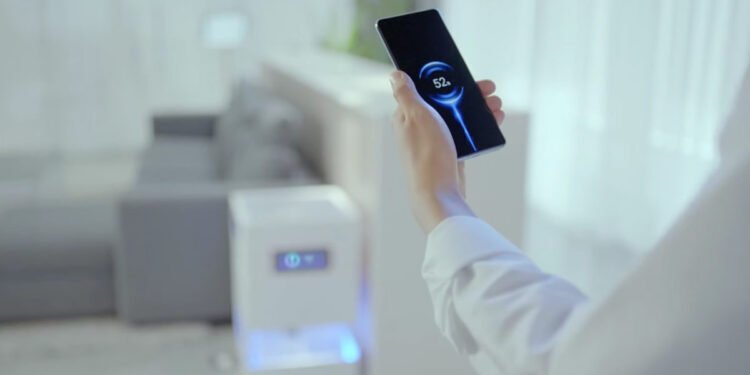 Xiaomi unveiled its “Mi Air Charge Technology”, a technology capable of charging wirelessly the devices from the whole room with 5W of power.

For smartphones, the system is run in

Xiaomi has also developed a reception system, miniaturizing and integrating another array of miniaturized antennas into its smartphones. These antennas they transmit the position of the phone and convert millimeter waves into electricity for remote wireless charging of the mobile phone.

It can charge multiple devices and knows no obstacles

The wireless remote charging technology is capable of charging multiple devices within a range of several meters, with each device capable of receiving 5W of power. Xiaomi also notes that physical objects placed between the charging stack and the device do not reduce charging efficiency.

Remote wireless charging: the next goals

Xiaomi says it is looking to expand remote wireless charging technology to other devices as well. Potentially tons of it: Smartwatches, bracelets and other wearables, as well as smart home speakers, desk lamps, and more in the future.

It's unclear how close Xiaomi is to bringing its Mi Air Charge technology and wireless charging battery to the consumer market, but today's reveal may suggest it's very close.

Either way, the announcement indicates that advances in remote charging technology in the industry are constantly developing. 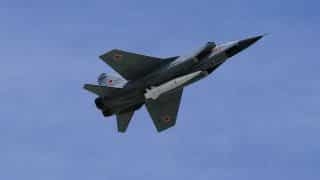 The impregnable hypersonic missile already tested by several countries has known its first use on a real theater of war.