China finds new outbreaks of Covid, and resumes heavy weapons. A robot is deployed in the city of Shenyang to make tampons. 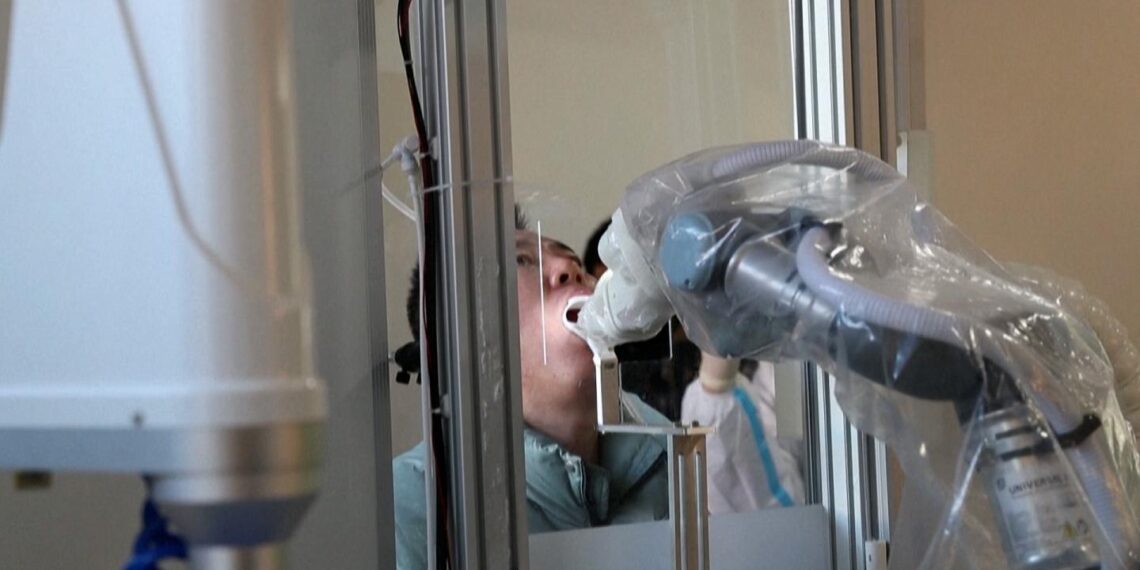 Residents of Shenyang City, China, are swabbed to detect the presence of the Covid-19 by a robotic arm.

Euronews reports that the robots for making swabs, wrapped in plastic, are controlled by a health worker who follows all the operations in a room adjacent to the one that carries out the screening operations. The goal of swab robots is obviously to minimize contact and reduce the risk of cross-contamination between people.

How the tampon robot used in China works

The robotic arm seems to be able to take a throat swab: as we know many people (even I have done at least two) are an absolutely routine medical procedure. Nonetheless, it is a delicate procedure. The person who wants to undergo the test simply opens their mouth and bites into a contraption to make sure the mouth remains immobile while the robot quickly does its job.

A voice of the robot to make the tampons goes beyond the technology and ends up in the vintage by telling the person being tested to say “aaah”.

The robot, nicknamed Lingcai, is part of a larger mass testing campaign to fight a Covid-19 outbreak raging in Liaoning province, according to reports. Euronews .

Chinese health officials hope the swab robot will reduce the risk of infections, but there is a second important goal: to increase the speed of the tests. Here we have no European sources but we refer to the Chinese ones. According to Chinese state newspaper Global Times, the tampon robot can automatically record the information of the test subjects.

In other words, it recognizes the patient and his medical history, and therefore compares the tests over time, accelerating different processes and guaranteeing the authenticity of the sampling. All this, the Chinese newspaper always says, at a dizzying speed. 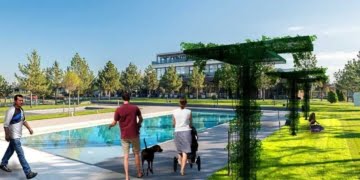