Shower Power is a water powered hydroelectric bluetooth speaker. You plug it into the shower and never charge it again. Forever. 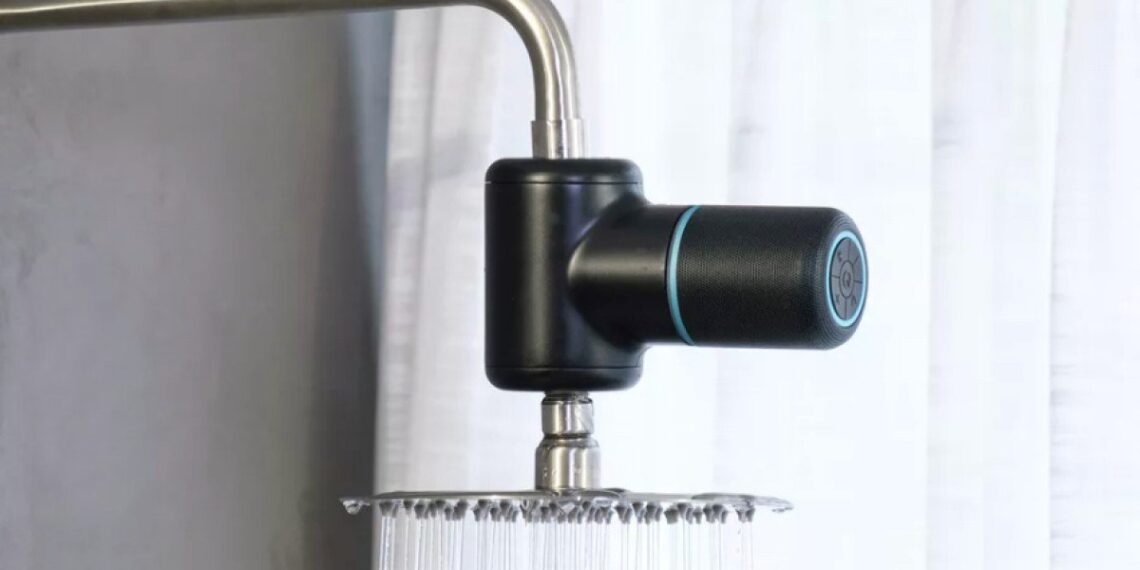 I've seen plenty of waterproof bluetooth speakers before, to use in the shower, but none to use THANKS to the shower.

The Shower Power speaker is different for this: it is a hydroelectric bluetooth speaker, as it is continuously powered by running water, in this case from the shower. Manufactured by US startup Ampere, Shower Power is simply screwed into place between a shower head and the shower arm tube protruding from the wall.

Aside from this little detail of never having to recharge it for a lifetime, Shower Power behaves like any other Bluetooth speaker, pairing wirelessly with the user's smartphone or tablet (which I DO NOT recommend taking with you in the shower ).

When the shower is open, running water spins a small turbine inside the speaker. The turbine is connected to a small generator, which charges the built-in 2.600 mAh lithium-ion battery. As a result, the Shower Power hydroelectric bluetooth speaker turns on automatically as soon as the water starts flowing.

When the battery is fully charged (which takes about a week, if you shower twice a day for about an hour. The calculation is useless if you live in many at home), you can use Shower Power until at 14 hours even without running water. But who is it that enters the closed shower cabin to listen to music from a bluetooth speaker?

How to use the Shower Power hydroelectric bluetooth speaker

Users control music playback with button controls on the bluetooth speaker itself or via an optional wireless remote. The same goes for the optional Droplet, which is a wirelessly connected second speaker that can be placed in another location within the bathroom. According to its designers, Shower Power does not affect shower pressure or water use. And as an added benefit, namely for the environment, it is made with ocean plastic 100% recycled.

If you are interested, it is currently the subject of a Kickstarter campaign. With about 55 euros you can book the bluetooth speaker before it goes into production (the price at that point will be over 90 euros).

And I recommend the bubble bath! 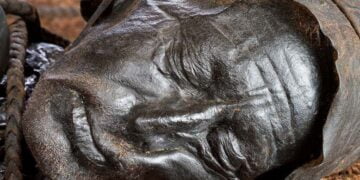 An almost "forensic" analysis reveals after 2400 the meal that the Man of Tollund ate during a presumed sacrificial rite, before ...