Economic uncertainties and pandemics seriously risk producing very serious damage to the birth rate in Italy: the estimates are by no means good. 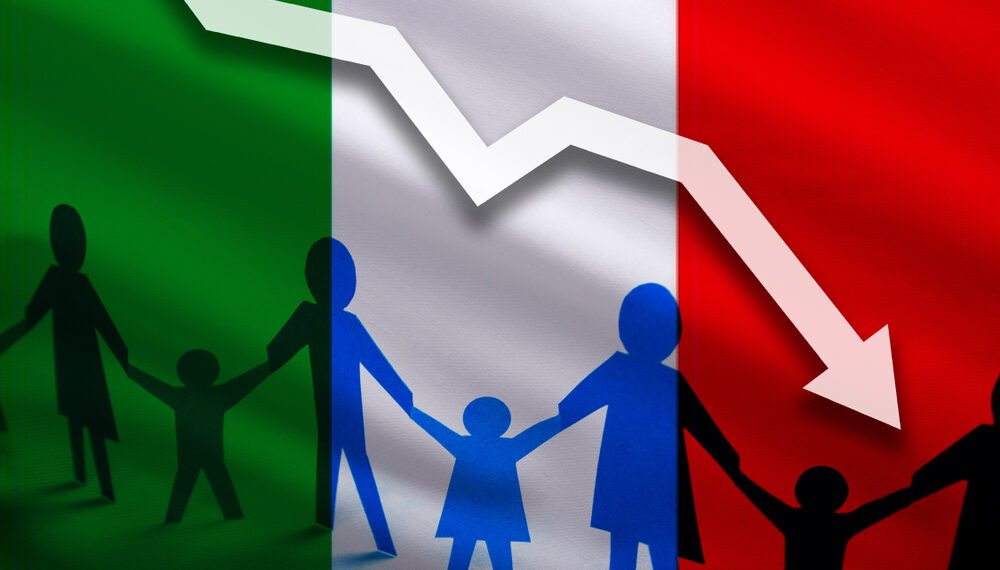 It is not a country for young people, between youth emigration and an increase in the elderly, but today the situation is the worst ever.

Italy's birth rate will decline further, in a picture that already foreshadows a great depopulation, because the economic and health uncertainty given by the pandemic aggravates the general picture.

Already in 2019 the Bel Paese registered 420.000 births in 2019 (the lowest rate since the unification of Italy in 1861) compared to 647.000 people died. This year the birth rate in Italy could drop further, to around 408.000 births, while coronavirus deaths will bring total deaths over 700.000. To say it are the second recent ones Istat estimates, the national statistical agency.

It is legitimate to hypothesize that the climate of fear and uncertainty and the growing difficulties of a material nature generated by recent events will have a negative impact on the fertility decisions of Italian couples and on the birth rate in Italy.

On the total number of deaths expected in 2020, Blangiardo says it in no uncertain terms: “It is a truly worrying figure for the birth rate in Italy. The last time something similar happened was in 1944, when we were in the bloodiest phases of the Second World War ”.

Italy, the first European country hit by the pandemic, has suffered a brutal first and second wave, with over 71.000 confirmed coronavirus deaths since the end of February. Meanwhile, the unemployment rate has risen from 9,4% this year to 11% in 2021.

Women are the most affected of all

Women have borne the brunt of the economic consequences of the pandemic: there are many difficulties with work, or with the need to stay at home to assist the children who have found themselves with closed schools.

Even before the pandemic, less than half of Italians of working age were in employment. And there were many difficulties for those who got pregnant.

The consequences on the birth rate in Italy are almost inevitable: gender inequality, lack of jobs and childcare services, plus a pandemic. Who still has a job, this is the reality, asks himself: “If today I had another child, would I still have a job tomorrow?”.

In Italy, according to Istat, there are 5 people over 65 for each child.

Population aging is a problem for a country-system, not only for the economy and for the payment of pensions, but because lower birth rates in Italy mean fewer young people. And fewer young people means less energy and ideas.

In summary: the birth rate in Italy does not design an easy future. 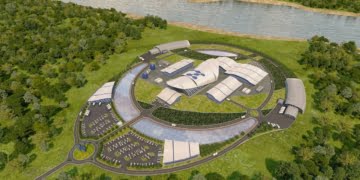 Dozens of ready-made projects and available funds, but strong opposition from associations and public opinion: the new nuclear power is ...