The US controller for currencies launches the proposal for a country coin, the national currency to pay those who study. Financial utopia or leverage to transform the planet? 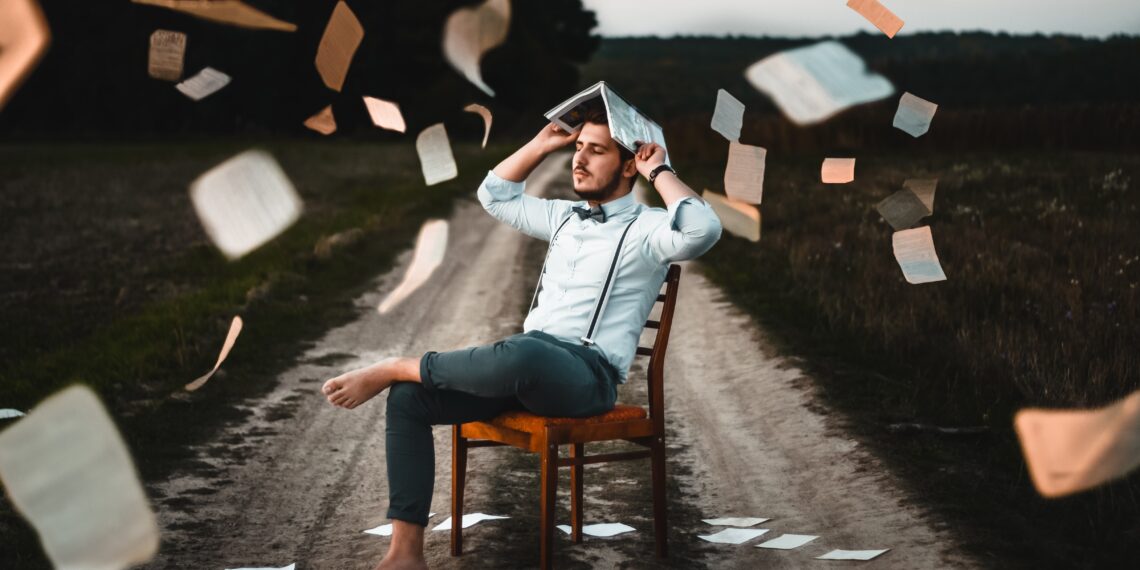 Photo by Dmitry Ratushny on Unsplash

The idea you don't expect, from whom you don't expect. Brian Brooks, America's leading banking regulator, wants to bridge the wealth gap between developing and developed countries with a plan he called "country coin".

The name does not say much and is not of impact ("country coin", "national currency": there is no more generic thing). The substance looks good though. The crux of the plan is to promote education and economic growth around the world.

These are principles that we find in the academic literature, but their implementation lags behind in practice. Brooks wants to make them happen with a means that will make many turn up their noses. How to promote culture? With a national currency. A cryptocurrency, to be precise.

Under the plan, world governments would reward people with the so-called "National currency for lifelong learning".

A student would earn coins by completing offline and online courses, and by passing tests. The coins would essentially represent claims on a "trust fund" set up by the state. The country coin would entitle recipients to future payments representing a share of the rising tax revenue generated by the rise in GDP.

Country coin at a glance

Translation: As people get more education nations, students earning coins and investors get richer together. The national currency for lifelong learning would benefit everyone, not just people who earn good salaries in the job market after finishing their studies.

Brooks knows how to deal with currencies. He checks them, to be precise. IS Comptroller of the Currency (OCC), at the head of an independent office within the United States Department of the Treasury which and supervises all national banks and savings institutions.

That may be why, when exhibiting his idea at the Singapore Fintech Festival last week, he was “otherwise humble” stating “this should be the next Nobel Prize. This is a great idea. "

I put aside for a second this declaration that rarely arouses dislike in me, and I pass it off as "extremely enthusiastic". Brooks compared the proposal's potential impact to that of Muhammad Yunus on microloan financing. Indeed, THAT IDEA earned Yunus a Nobel Prize in 1996 (albeit for Peace and not for economics).

Where could one begin?

Brooks thinks areas such as Afghanistan, Southeast Asia and Latin America would be excellent testing grounds for the "country coin".

A national currency for lifelong learning can have a big impact right there: what is needed, of course, is for regulators to "recognize this as an agile political approach to getting everyone a little richer together, which is what that the developing world should want, ”Brooks says.

“With this project, the country coin becomes a quasi-equity stake in the country because it represents a forecast on the growth of future cash flows,” says the document which, in fact, practically links education to global well-being.

In practice, this means that a Colombian student could take virtual courses using a mobile phone and receive Colombia's "national currency for lifelong learning" from the finance ministry in return. If the coin is worth, say, € 10 at the time of issue, earning 100 country coins would immediately generate € 1.000 in profit. Assuming that Colombia's GDP and tax base increase over time, the value of this country coin could also increase as the country grows.

In the eyes of an ignoramus like me this might sound like some sort of financial utopia, and there is no doubt that at this moment, December 2020, it is.

In fact, however, it is closely linked to an important concept, which could soon be introduced in Europe (especially if you contribute to the collection of signatures): a universal minimum income.

With a variation: instead of distributing a certain amount of money to people simply for being taxpaying citizens, the national currency for lifelong learning would reward people for studying and learning. Because studying and learning directly improves national performance in terms of health, livelihoods, social stability and GDP.

It depends on what you study! Or not?

The chosen discipline does not matter: whether it is artificial intelligence or postmodern literary theory makes little difference. “GDP growth is influenced by philosophy professors, no less than by software engineers,” Brooks says. “The beauty of this approach is that labor markets may still treat you differently, but they all share the creation of national wealth. We are all together. "

Some countries, however, are already experimenting with forms of universal basic income. The tests took place in Brazil, Kenya, Switzerland and Finland, as well as in the United States (Alaska and California).

In the United States, the idea gained more popularity after the former Democratic presidential candidate Andrew Yang he has adopted it as part of his campaign. In Italy, ideas related to minimum income have often been proposed by the 5 Star Movement.

The real provocative power of Brooks's idea, however, is one. That of using the “diabolical” mechanisms of finance as a positive force.

Could the creation of a national currency for continuous learning to influence the passage of developing countries into developed countries be the wild card that transforms the planet? 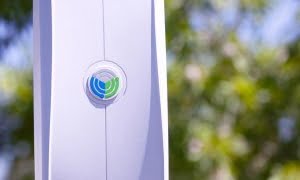 Facebook takes a step forward and becomes a telecommunications operator. Through his account, in fact, he was the founder himself, ...