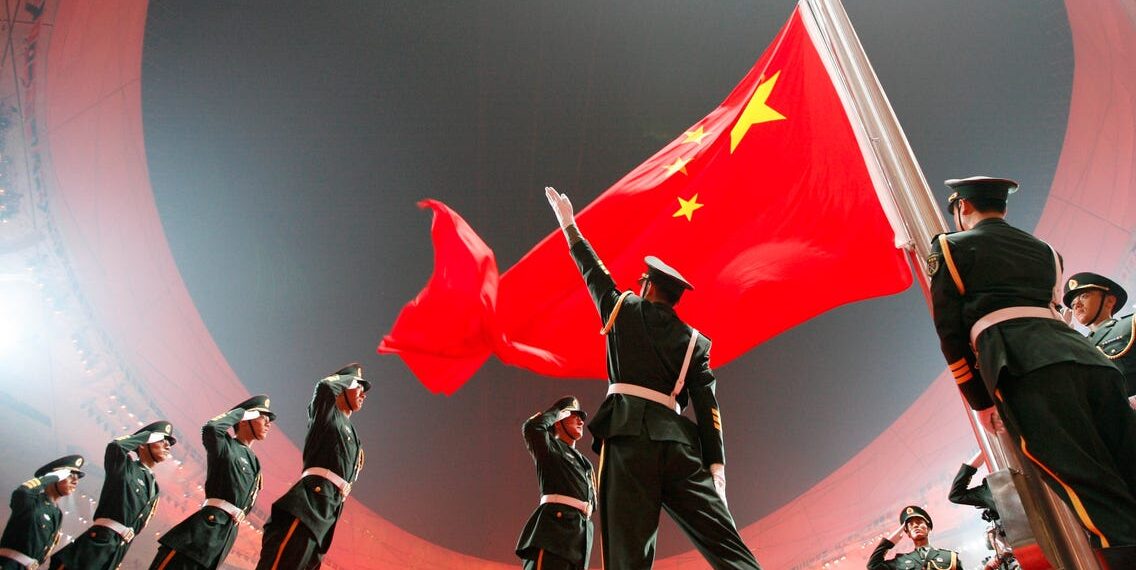 This week the Chinese government announced that it intends to drastically increase the use of geoclimatic technology that can artificially change the weather.

Climate control technology has long been used in China. Things like "seeding" (some call it bombing) of clouds, or systems that can throw silver molecules into the sky to stimulate condensation and cloud formation have been around for decades.

CNN reports today that China wants to increase the total size of its climate control and weather modification test area to 8 million square kilometers by 2025.

Climate control: a piece of the world with artificial weather

This is a gigantic increase. The climate controlled area is larger than that of the whole of India. And it could affect the environment of the entire planet, producing positive consequences or conflicts.

In any case, there is nothing about these intentions that we are able to predict with certainty.

In particular, China and India share a hotly contested border over which controversy has arisen more than once this year, again reading CNN.

Indian agriculture relies on a monsoon season that has already become unpredictable on its own due to climate change. A condition of uncertainty that is driving the country's experts to worry that China may use its ability to control the climate (including rain and snow) as a real weapon.

"The lack of adequate coordination of climate control and weather modification activities (could) lead to allegations of" rain theft "among neighboring regions," researchers from National Taiwan University concluded just 3 years ago in a paper published in Geoforum.

In the past, China has used its weather modification technology to sow clouds well in advance of major events such as the 2008 Olympics and political meetings, so that the events themselves would happen in clear skies.

The planned expansion of the system may make other countries be subject to the consequences of climate control, leading more clouds on international relations.