There is no shortage of existential threats to life on Earth. How could a modern Noah's Ark be to save our species? 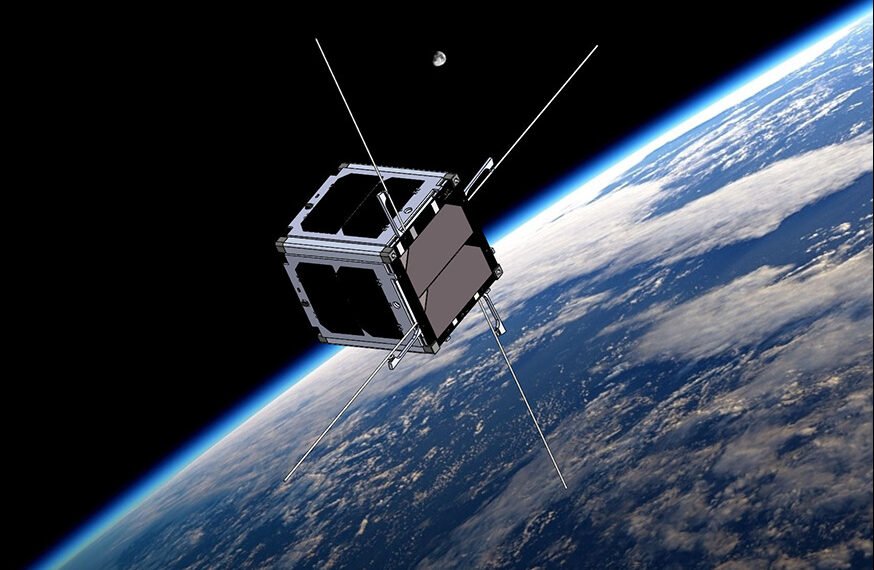 There are many existential threats to life on Earth. A global pandemic even more deadly than COVID-19. A greenhouse effect that evaporates the atmosphere, as may have happened on Venus (but our fault). The impact of a giant asteroid larger than the one that killed the dinosaurs. You continue.

These catastrophes call to mind the need to preserve the precious diversity of earthly life, in the spirit of the biblical story about Noah's Ark. But how could a modern Noah's Ark be to preserve mankind?

The reflection starts from a collateral question: is the space race good for humanity? Many are worried about the military risks of a space race between China and the United States (at loggerheads not only on this).

I don't know if this rivalry over the management of such remote places could spark conflicts here. But I suppose there would be no military threats to Earth as a result of settling on Mars or embarking on a voyage to other stars.

For example, a civilization on the nearest habitable exoplanet, Proxima Centauri b, will not know the outcome of the 2020 U.S. presidential elections (at present neither will we) until early 2025, because radio signals take 4.244 years to get there at the speed of light.

The current space race is driven by national pride and commercial interests in the same spirit with which the oceans were explored in the XNUMXth and XNUMXth centuries.

If ships were banned from leaving Europe for commercial purposes only because of the military threat the navies could pose, that would all have changed. The Americas would never be colonized by a race between Portugal and Spain, followed by the Netherlands, England, France and Russia in the XNUMXth and XNUMXth centuries.

How to discover new worlds again?

The only way to discover “new worlds” like the Americas is through the exploration of new territories, with associated risks.

Space travel extends beyond the borders of nations. They are missions driven by the global economy with the aim of improving communication and navigation. Or to monitor weather patterns and climate change. To settle on the Moon or Mars, visit space, mine asteroids. Or divert objects that cross the Earth and remove artificial objects and space debris.

Free competition between commercial sector players, such as SpaceX or Blue Origin, it would only benefit humanity in the long term.

A Cambridge University professor, Jeremy Butterfield, reacted to the prompting of the debate with implicit irony. "Good question. In the long run, we will all have to leave Earth because it will not be habitable. There is no doubt that space is our ultimate destiny as conditions will inevitably deteriorate on Earth. "

For this reason, there is basically nothing more practical and urgent than the ambition to create a modern Noah's Ark to save our species from extinction.

How could it be?

A modern Noah's Ark would not need to carry samples of all forms of terrestrial life. There is no reason to build a huge vessel that carries humans, elephants, whales, birds and so on.

Thanks to modern science and technology, the new Noah's Ark could be small: a Cube with an advanced computer system. A small cube, yes, equipped with artificial intelligence that stores complete information about the DNA of all species on Earth. A system integrated by a 3-D printer capable of producing the seeds of life when desired.

This platform could park in a safe place that receives enough solar heat, and would contain the raw materials for the chemistry of life.

We have already sent the so-called "gold discs" into interstellar space on the Voyager probes launched in 1977.

The discs included sounds and images that portray the diversity of life and culture on Earth, as a "message in a bottle" for an intelligent civilization. Without knowing where that civilization might be, or if our message will ever be received.

The new Noah's Ark would be much more sophisticated. It would bring a "message" alive and well. 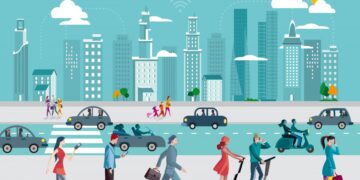 Cities and streets change with Covid, and will change even more after that. From 2021 micromobility, Smart City and robotaxi will take on ...