Zeus, go ahead: a small laser can interact with particles in the air to create a path for chain lightning to pass. 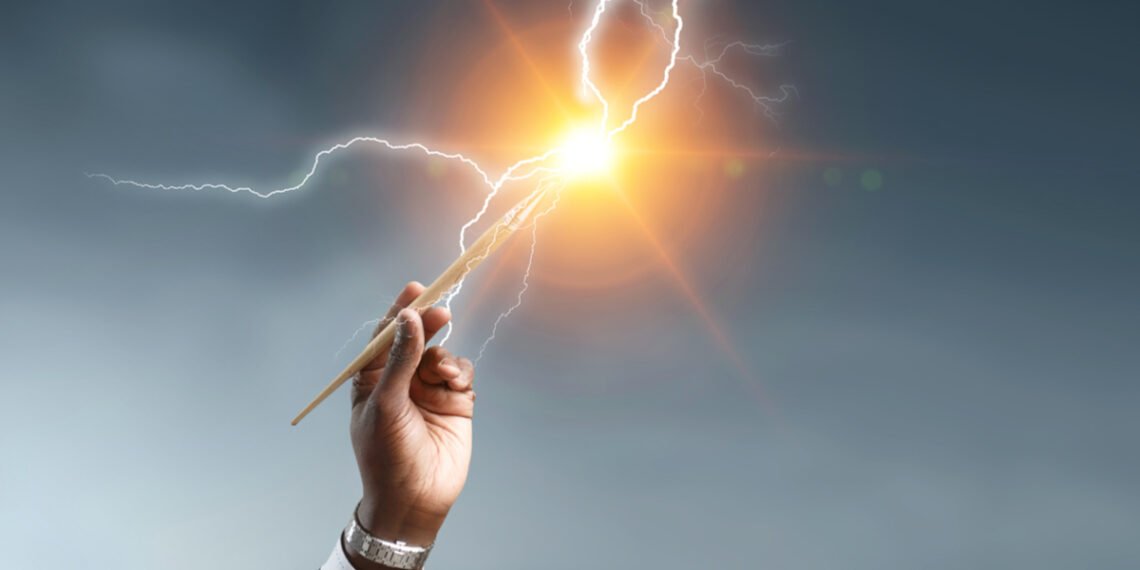 An international team of researchers says a system of small lasers can be used to guide lightning to specific targets.

Basically the scientific (and flesh and blood) version of Magic's “chain lightning” card. Or Thor's hammer if you like.

“We found that high-intensity lasers are not required to produce this result. Even low-intensity ones, such as laser pointers, can be enough ”. He tells France Press Andrey Miroshnichenko, researcher at the University of New South Wales in Canberra, Australia.

The team says they have already tested the concept in the lab using devices known as hollow lasers. Devices that are able to create a laser beam "full" at the edges and "empty" inside. A kind of tube of light. These lasers can cause a kind of "short circuit" in storm clouds and trigger chain lightning by heating microparticles in the air.

The high-powered hollow lasers made the process not only expensive but also difficult to control and dangerous. This new research, detailed in an article published in the journal Nature Communications last month, shows how the idea could work just as well using low intensity laser pointers.

Through "the use of a laser beam of a few hundred milliwatts of power", the "discharge threshold" of electrical charges in the air could be reduced by 30%, writes the team in the paper, allowing lightning to be guided “Along a predetermined path in the air. "

"We can imagine a future where this technology can induce electrical discharges from passing lightning, helping guide it to safe targets and reduce the risk of catastrophic fires," says the co-researcher. Vladlen Shvedov of the Australian National University.

Or could we use it to hit our enemies? So. I ask for a friend. 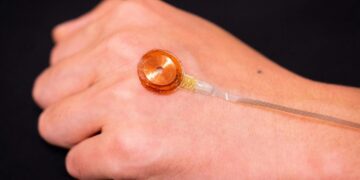 A special electromechanical sensor can detect psoriasis in less than a minute. It will be very useful for skin ailments, wounds ...