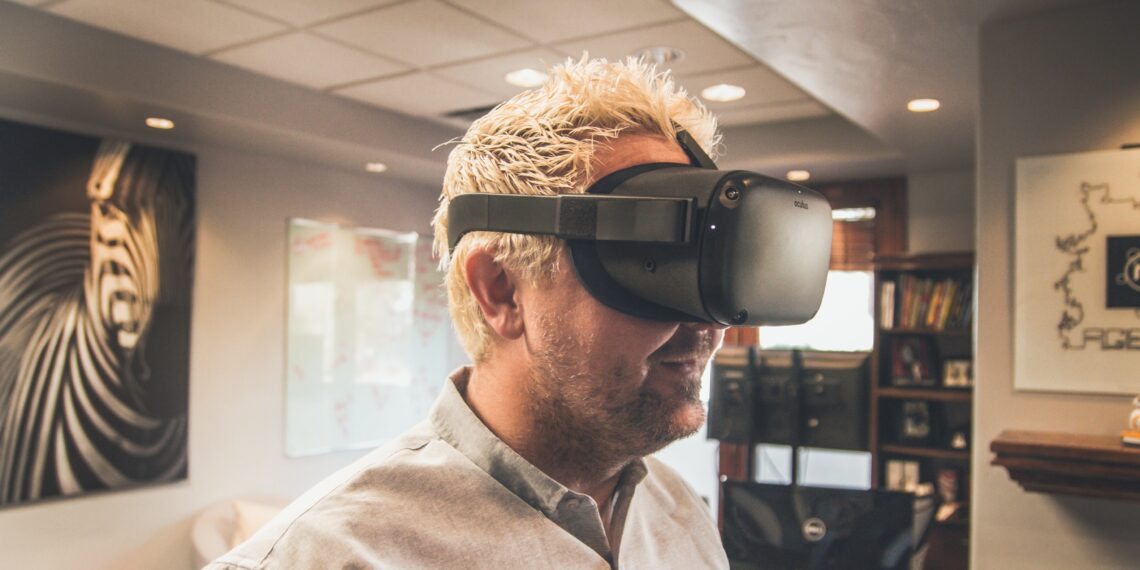 Photo by Neonbrand on Unsplash

According to experts, emerging technologies (AR - augmented reality, VR - virtual reality and AI - artificial intelligence) will play a crucial role in creating an accessible working future for people with disabilities.

The need for smartworking during the COVID-19 pandemic has accelerated the adoption of emerging technologies in the workplace. “What should have happened in five years happened in a couple of months,” he says Cathy Hackl, futurist and writer, during a webinar of the United States Department of Labor on October 20. The online course focused on the accessible future of inclusive work driven by emerging technologies.

As employers and employees continue to work through an ongoing crisis, these past few months have provided an opportunity to “rethink how technology helps us do our jobs better,” Hackl said.

Cathy Hackl specializes in the impact of AR, VR and AI and has worked on business strategy and innovation with brands such as Mozilla, Sony Pictures and Adobe. The key to his work? Think of technology not just as something that replaces workers, but as something that gives workers more skills to do a job they weren't able to do before.

“Having worked in augmented reality and virtual reality for several years, I have seen a trend towards greater accessibility” for people with disabilities, says Hackl.

How to blame her? There are more and more brain-computer interface devices. Some are able to read brain waves. With some you can turn on the lights just by thinking. Others allow small robots to move. With still others you can surf the net, change channels and enter codes only with your mind.

Technology "levels the playing field" and increases independence, providing career and inclusive employment opportunities even for those who have suffered, for example, a spinal cord injury.

Emerging technologies allow anyone and everyone to do jobs that they may not have been able to do before, but that will be able to do so in this virtualized digital experience we are living.

Virtual reality is useful for complicated or high-risk vocational training. For example, some medical schools use virtual cadavers for training. Those who use them are able to practice up to 100 or 200 times before actually entering the operating room. A study by Bone VR, a surgical training platform, found that orthopedic surgeons who trained with a virtual reality system they performed better than the 230% than their peers.

Artificial intelligence has enormous potential to be useful. Now it's up to us: as mentioned in other poststo thrive in the future workforce it is necessary to have the ability to continually learn new skills, especially soft skills. If emerging technologies they will increase the lifespan, Generation Z and the next will change careers and have many different roles throughout their lives.

The good news, so to speak, is that there will always be a job role for the humans they want. For those who want to commit to something else, I hope, there may be right support formulas.

You see him moving and you think "that's cool". You think about it and you conclude "useless". Townew robot bin leaves me full ...