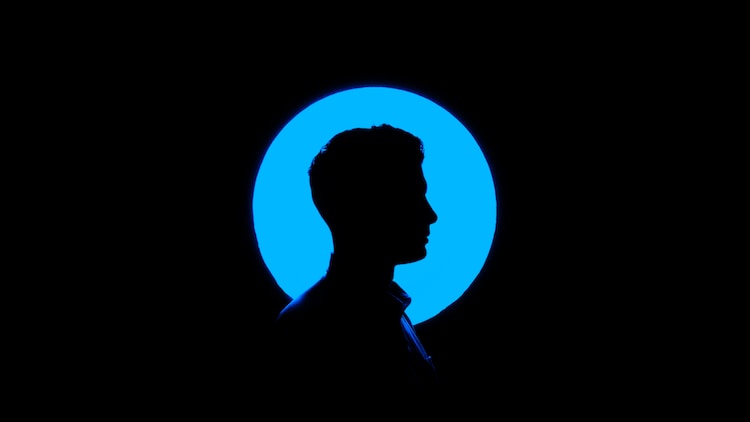 Photo by Ben Sweet on Unsplash

By studying brain scans, a Spanish team finds new clues that the sense of self arises from a part of us that remains unchanging.

New instrumental results of a research published on Psychophysiology they approach the confirmation that at the center of our identity a core of self-awareness combines memories of the past, fleeting sensations of the present and anticipatory sensations of the future.

The question of whether this continuing sense of "we" is as solid as it seems has intrigued philosophers and psychologists over the centuries. A new, small psychobiological study steps in, examining brain scans to conclude that at least part of us is truly consistent as we grow and age.

Are we the same person for life?

In our study, we tried to answer the question of whether we are the same person all our life

Miguel Rubianes, neuroscientist at the Complutense University of Madrid.

"In combination with previous literature, our results indicate that there is one component that remains stable, while another part is more susceptible to change over time" says the scientist.

Continuity of the self forms the very basis of identity. Every time you use the word "I", you are referring to a thread that stitches together a series of experiences on the journey of a lifetime. A relationship between the self of your youth and one of tomorrow, which has yet to emerge.

Yet identity is more than the sum of its parts

Consider the paradox of ship of Theseus: if over time we replace all the parts that make up a ship, there comes a certain point where no piece is the one at the beginning. Is it still the same ship? If our experiences change us, replacing components of our identity with every heartbeat and every evolution, every disease and every good luck, can we really still say that we see ourselves as the same person today as we were when we were four?

You may think this is a philosophical observation of the navel, and not something that science can address. But there are perspectives that can enrich psychology, and even the wiring of our neurological programming.

In their brain scan study, Rubianes and his team focused primarily on the “how and when” of the neurology which has to do with familiar faces. They relied on previous research which suggest that visual self-recognition can function as an indicator for establishing a connection with one's self-impression.

In what is known as self-referential effect, we do a better job of remembering or recognizing information if it is personally connected to us in some way, such as seeing our face in a photograph.

The timing and mechanisms of the brain remain an open question

Studies contrasting have highlighted different neurological processes to distinguish our face from others. Each of these highlights different regions of the brain used to recognize and attribute meaning to sets of familiar characteristics.

Determining the types of neurological activity involved can tell us whether we are simply stimulated by the recognition of our face, such as meeting an old friend, or this establishes an actual connection with the self it represents, both past and present.

To try to answer this question, the team conducted a recognition activity with a group of 20 students. Each was presented with 27 images, including some of their own face, the face of a close friend and an unknown face, all in different stages of life.

Each image flashed on a screen one second at a time, during which the attendee had to press a button to identify who they were seeing: self, friend, or stranger. A second test asked them to identify the stage of the person's life: childhood, adolescence or adulthood.

Meanwhile, dozens of electrodes were busy examining the mix of brainwaves buzzing from their gray matter, painting a map of activity.

That map of the brain scans and the timing of the participants' responses strongly suggest that our impression of self (that sense of "I") is updated throughout our life, giving it stability. We truly process that toothless portrait of us in fourth grade as ourselves, and not just the familiar image of a child sharing our memories.

It is of course important to note that this brain scan study was conducted on a small sample size and is far from the last word on the subject.

Discovering that there is a rigid neurological basis for our sense of self that is modified by time and experiences reflects clearly other studies. Studies that suggest that cultural influences also play a role in the perception of our identity. Neurological descriptions of the specific brain fragments responsible for separating the self from the stranger can help us better understand why some people they do not share this impression .

Disturbances in that recognition thread often define conditions such as the schizophrenia. And they expose individuals to a greater risk of self-harm.

“This demonstrates the importance of basic and clinical research alike in studying the role of personal identity. This brain scan analysis tells us that a sense of personal identity promises to be a far more important concept than previously thought. It can play a fundamental role in psychological assessment and intervention processes ", says Rubianes.

Some days we all feel a little unsure about who we are. But rest assured. There is a good chance that deep in our brains we will still be there.