An amazing soft proboscis robot called a grabber can grab oddly shaped and much heavier objects using a fine grip. 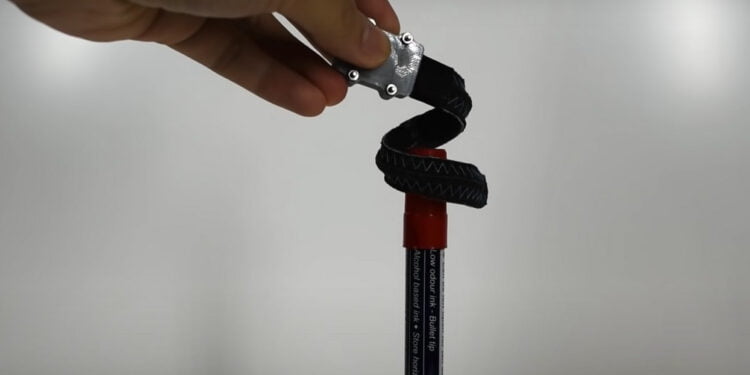 A team of engineers from the University of New South Wales has created a strange new grabber robotic tool "Shape-shifting" to collect objects through a fine and precise grip.

Unlike claw-based robots, this proboscis robot can wrap around objects with a much better grip. And given its ease of assembly and the relative economy of materials, the grabber it could be commercially available in as little as a year.

This robot limb inspired by the shape of an elephant's trunk but with the movement of a snake, has a certain future for me.

A proboscis robot like this can become a stand alone tool, or even be applied as a plus to current robots or tools now used to grasp and hold less flexible objects, or capable of applying lower pressure levels.

Doctor Do Thanh Nho, director of the UNSW Medical Robotics Lab, and the assistant Trung Thien Hoang are the senior and principal authors of the study published this month in Advanced Materials Technologies.

Most of the pliers used by individuals, professionals or industrial machines are inspired by the human hand or a claw. While there are advantages with this design, it's not ideal for grasping oddly shaped objects, or for fragile objects.

Being a long and flat object, it can benefit from having a larger surface area than a hand or claw. This increases grip strength without the need to apply more pressure, a principle that is known to anyone who has tried to hold something with their fingernails rather than the palm.

The wrapping movement is made possible by the "manufacturing process involving computerized clothing engineering and the application of newly developed and highly sensitive liquid metal-based touch sensors to detect the required gripping force," according to the co-author of the study, Professor Nigel Lovell.

It also has a very precise force sensor. It allows him to sense how much grip is needed to avoid breaking the object.

The proboscis robot's ability to change shape is considered an added benefit, because it allows it to enter small spaces to pick up objects, as seen in the demonstration with a pencil in a tube.

Possible applications of the grabber

The proboscis robot prototype that was used in the tests weighed just 8,2 grams and lifted an object weighing 1,8 kilograms (nearly 4 pounds), or more than 220 times its weight.

Surprising, right? The grabber manufacturing methods are scalable. Design variations can be made much larger.

The researchers suggest that the tool could find wide application in fields where fragile objects are handled. Agriculture, rescue operations, assistance services and other areas where claw or hand shaped pliers are impractical or suboptimal.

The team works to combine the grabber with tactile gloves. They would allow the user to remotely control the proboscis robot by feeling the weight and texture of the object.

With the arrival of a manufacturing partner, the proboscis robot can be mass-produced for commercial use within one year. 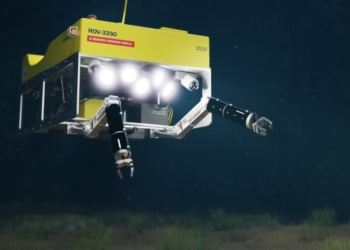 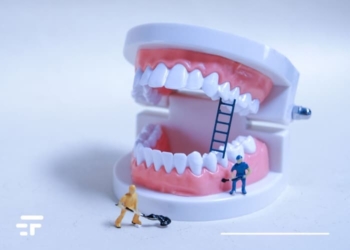 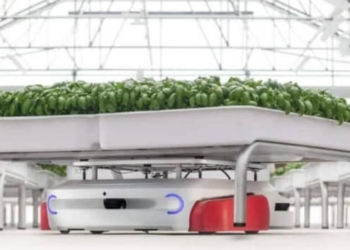 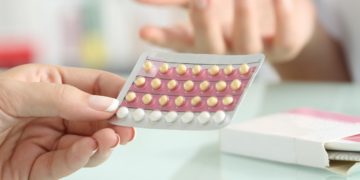