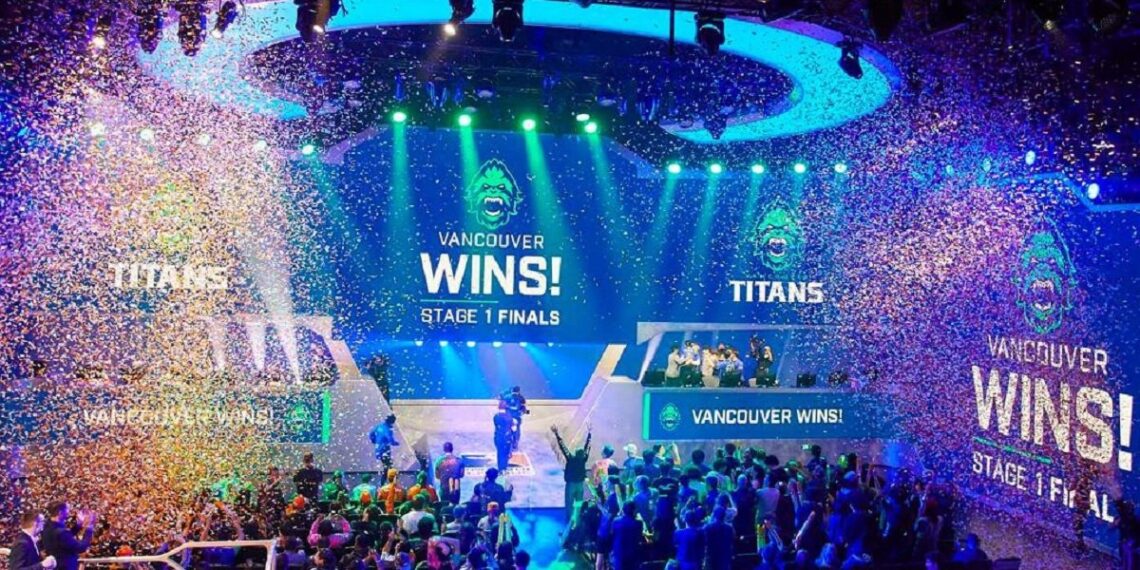 Enthusiast Gaming has announced that it will become a publicly traded company on the Nasdaq stock market, taking a step up from the Toronto Stock Exchange.

The Toronto-based company brings together publications, user-generated content, advertisers, events and influencers who are all excited about the game. The company owns a network of 100 websites such as Destructoid, Nintendo Enthusiast and The Escapist. It owns more than 1.000 YouTube channels and Luminosity Gaming's esports team. Enthusiast Gaming content reaches more than 300 million players per month globally, including 65 million mostly millennial and Gen Z gamers in the US

By getting on the Nasdaq, the company's stock could be traded more broadly, it could attract more attention, and that could also help it raise more money when needed.

The company gained much of its strength in video with this year's acquisition of Omnia Media for $ 8,5 million in cash and 18,25 million shares, or approximately $ 24 million. That deal added 1.000 YouTube gaming channels, 30 weekly shows, and more than 500 gaming influencers.

“Omnia has super engaged viewers who watch over 3,2 billion videos per month,” he said Adrian Montgomery, CEO of Enthusiast Gaming. “What we really care about is that this addition to our platform of websites, online communities and sports teams has given us access to a high quality video inventory. And we've added what we believe is one of the most valuable video inventories on the internet, so we're really excited about it. "

Montgomery said Omnia Media's revenue could help push the company beyond $ 77 million in revenue in 2020, up from $ 61 million in 2019. An important viaticum that could push the company to develop platforms as well. online betting on the model of 888sport.

“If you have a list of over 500 influencers, you're good to go. The fastest growing and soon to become dominant marketing channel is influencer marketing. It is $ 9,5 billion and growing 36% annually. This is how Kim Kardashian became a billionaire, as an influencer. We have access to over 500 influencers, we can group them into integrated sponsorship deals along with our website resources and esports resources. This is proving to be a truly unique selling proposition ”.

As for Luminosity Gaming's esports team, physical events moving into online events are a drawback. But Montgomery noted that he was able to get more mindshare during the pandemic.

"As Woody Allen said, 95% of life manifests itself," he said. “And eSports were able to show up during the pandemic while traditional sports were unable to. So eSports are becoming a disproportionate mind-sharing “. Think what would happen if all these influencers started suggesting sports betting (or E-sports) online. In Italy online betting it goes strong, but elsewhere it reaches stratospheric figures.

“People consume content differently today and influencers can really matter in purchasing decisions, so we believe we're on the right course,” Montgomery said.