Emergency Bike is a two-wheeled solution for city rescue. A real ambulance bike that can serve many useful purposes. 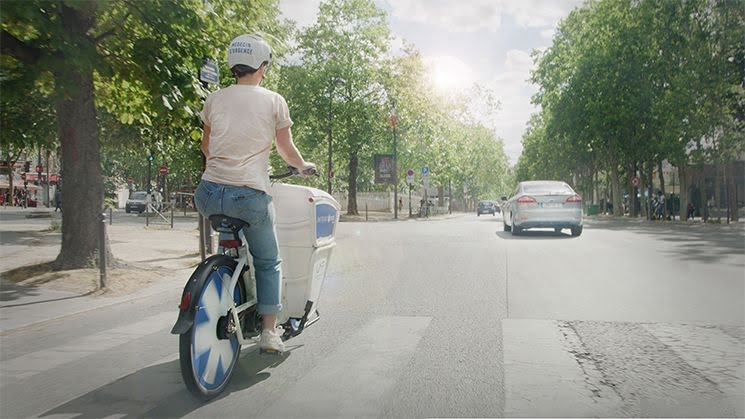 Designed to cope with the rush hours of busy cities, the Emergency Bike ambulance bike is essentially an electric cargo bike.

What is the Emergency Bike equipped with?

Emergency Bike is equipped with an insulated and capacious box (about 150 liters, almost four times the capacity of a large motorcycle trunk). The generous container of the ambulance bike will obviously be used for transporting medical supplies. If the two wheels were not enough to get the green light, Emergency Bike is also equipped with lights and sirens, just like a normal ambulance.

An ambulance bike or a mobile medical office?

The concept of this ambulance bike is the son of many parents. In addition to the aforementioned Ecox Enterprises, Urban Arrow and Urgences Medicales de Paris, the basic idea comes from a technology consulting firm, Wunderman Thompson.

And the idea seems pretty clear: “Emergency Bike is a constantly improving mobile medical practice”, they write. "Since its launch with the doctors of the Urgences Médicales de Paris, Ecox has already received dozens of requests from other emergency services to create new ambulance bikes tailored to their different needs."

The solution can be a perfect combination of sustainability and efficiency, to reduce traffic and also to improve the service.

Emergency Bike can make the difference by offering widespread first aid, which swabs while waiting for a possible "transport" ambulance. 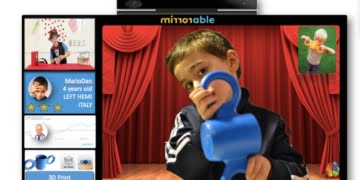 Watching you learn, and it has never been as true as #MirrorAble. It is an interactive platform designed ...