It is an idea born a century ago, but only today is its realization seriously considered. Solar power plants in space to meet our energy needs. When? 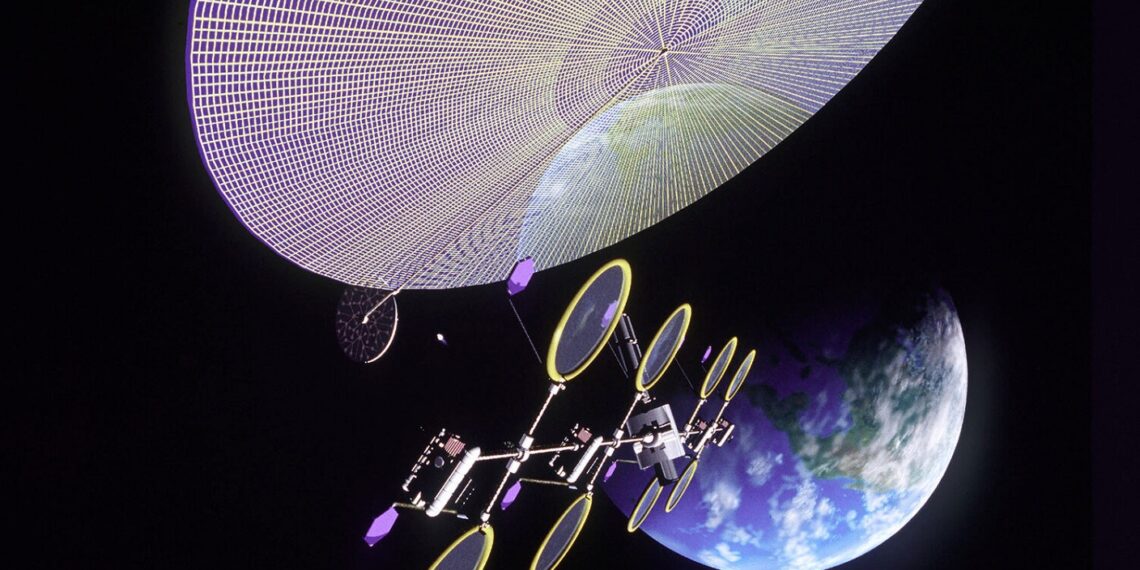 It sounds like science fiction: giant solar power plants floating in space that radiate enormous amounts of energy to Earth.

Meeting our energy needs with solar power plants in space. For a long time this idea, first conceived by the Russian scientist Konstantin Tsiolkovsky in the 20s, it was an inspiration to writers.

A century later, however, scientists are making huge strides in making this idea a reality. The European Space Agency ESA has realized the potential of these efforts and is now trying to finance these projects. He predicts that the first industrial resource we will get from space will be “radiated” energy. Will we have solar power plants in space?

The stakes are very high

Climate change is the greatest challenge of our time. From rising global temperatures to changing weather patterns, the impacts of climate change are already being felt around the world. Overcoming this challenge will require radical changes in the way we generate and consume energy.

Renewable energy technologies have developed dramatically in recent years, with greater efficiency and lower costs. One of the main obstacles to their absorption, however, is the fact that they do not allow a constant supply of energy. The parks wind turbines and solar energy only when the wind blows or the sun is shining, but we need electricity 24 hours a day, every day. Ultimately, we need a way to store energy on a large scale in wind farms or solar plants. This is the necessary step before we can switch to renewable sources that meet our energy needs.

One possible way around this would be to generate solar power from solar power plants in space.

There are many advantages to this solution: a space solar power plant could orbit to harvest energy from the sun 24 hours a day. Earth's atmosphere also absorbs and reflects some of the sunlight, so solar cells above the atmosphere will receive more sunlight and produce more energy.

How to build them?

One of the key challenges to overcome is how to assemble, launch and deploy such large structures. A single solar power plant could have an area equal to 10 square kilometers, equivalent to 1.400 football fields. The use of lightweight materials will be key, as the biggest expense would be the cost of launching solar power plants into space.

One proposed solution is to develop a swarm of thousands of small satellites that join and configure to form a single large solar generator. In 2017, researchers from the California Institute of Technology have outlined i projects for a modular solar power plant, made up of thousands of ultra-light solar cells.

They also showed a prototype tile that weighs just 280 grams per square meter, a weight comparable to that of paper.

At the University of Liverpool, new manufacturing techniques are being explored for printing ultralight solar cells on solar sails. A solar sail is a foldable, lightweight, highly reflective membrane that can harness the pressure effect of solar radiation to propel a spacecraft without fuel. In particular, it is studying how to incorporate solar cells on solar sail structures to create large fuel-free solar power plants.

These methods would allow us to build solar power plants in space. Fabricate and deploy units of this type from the International Space Station or the future orbiting station around the moon could help us supply energy to our satellite as well.

The possibilities don't end there

Speaking of the Moon: We currently depend on Earth's materials to build solar power plants, but scientists are evaluating the use of resources from space. How do you regulate it, which I talked about in this one my post for Beppe Grillo's blog.

Another big challenge will be sending energy to Earth. The plan is to convert electricity from solar cells into energy waves and use electromagnetic fields to transfer them to an antenna on the earth's surface. The antenna will then convert the waves back into electricity.

Researchers led by the Japan Aerospace Exploration Agency have already developed designs and demonstrated an orbiting system that he should be able to do that.

There is still a lot of work to be done in this area, but the goal is to make solar power plants in space a reality in the coming decades.

Researchers in China have designed a system called Omega, which aim to be operational by 2050.

This solar power plant system should be able to meet our energy needs. That of the Chinese project will be able to supply two gigawatts of power to the terrestrial grid at maximum performance, an enormous amount.

To produce so much energy with solar panels on Earth, it would take more than six million units.

Smaller solar-generating satellites, such as those designed to power lunar rovers, could be operational even before 2050.

In summary: Around the world, the scientific community is devoting time and effort to developing solar power plants in space.

The hope is that one day solar power plants will cover all our energy needs, and be the vital tool in our fight against climate change. 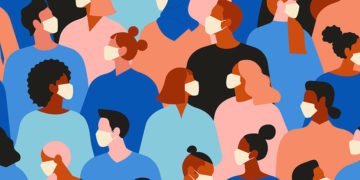 The pandemic shows market vulnerabilities that nobody knew existed: the most illustrious victim of the coronavirus could be globalization.