Victor Glushkov, the man who developed the internet long before the US by designing the failed Soviet future (and Cybertonia, a virtual country)

di Gianluca Riccio
in The future of yesterday
Share55Pin12Tweet35SendShare10ShareShare7 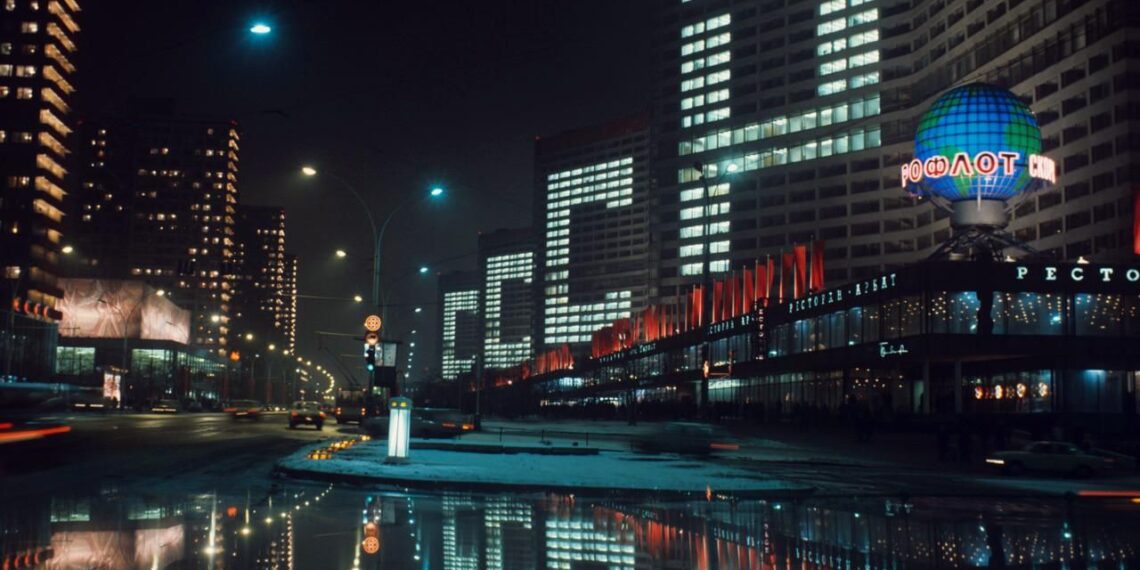 Today it is natural to consider computer technologies as a product of capitalism: in the USSR in the 60s, however, some scientists and engineers saw computers as "machines of communism" and presented their vision of a global information network. Here is their alternative vision of the future, starting with the internet in a Soviet style.

I think about how Victor Glushkov's work could have changed the course of history. What would the Communist Party and the Soviet army use the new technology for? Would the Soviet internet create a form of digital tyranny? Having its own Internet, how would the Soviet future react to falling oil prices, Perestroika and Glasnost? And how would Cybertonia look (then I'll tell you what it is), sorry, the USSR in early 1991? How would the Cold War have unfolded if the Internet as we know it had been rivaled by a Soviet alternative since the 60s?

Exploring this cultural heritage allows us to imagine whether the ideas of this unrealized digital socialism could still have an impact of some kind on our contemporary life.

The USSR was not the only country to explore the possibility of "cyber socialism". In 1970, with Salvador Allende, the Chilean government commissioned the English expert Stafford Beer the development of a computer system known as Project Cybersyn. A vision later abandoned due to the violent military coup led by Agusto Pinochet, which dismantled the whole project.

In the Soviet Union it was the economic boom in the early 60s that led to the birth of the idea of ​​Soviet communism with an electronic face. The ever-growing economy was now more difficult to manage and the huge amounts of data it generated were difficult to process. It was clear that the tasks of the public administration had to be facilitated with computers and industrial control systems already widely used in military terms.

Victor Glushkov, the mastermind behind the cyber future of the USSR

Glushkov was a visionary mathematician and director of the Institute of Cybernetics of the Ukrainian Academy of Sciences. It is he who has led the Soviet efforts to address looming economic stagnation. Thanks to him, the country has seen the emergence of new specialized institutes and departments within the main universities, all united by one goal: to train new IT specialists. A sort of embryonic Soviet-style version of Silicon Valley was born from his mind.

While the Stalinists opposed cybernetics, thinking it was bourgeois pseudoscience, cyberneticians like Victor Glushkov rose to prominence in the 60s when the growing bureaucratic demands of the centrally planned economy threatened to turn the Union into an absurd administrative state.

In 1959, the engineer colonel Anatoly Kitov he proposed the creation of a “unified automated management system” for the national economy that would connect large computer networks in factories and government agencies. The project, however, never received the support of the Soviet leader Nikita Khrushchev.

Three years later, in 1962, Glushkov adjusted the shot. He proposed the creation of the National Automated System for Computing and Information Processing. Virtually the Internet. Glushkov imagined thousands of local computers linked together via a regional server. The network would then be synchronized nationwide and connected to Moscow's main computing center. The main idea behind the project was to make managerial decision-making less partial and to significantly improve industry and transport efficiency.

It failed because it was a tool, and as such it depended on who intended to use it. In the hands of the government, for example, it ended up being a vehicle for reform to a pillar of the status quo. In 1970, interest in the national computer network faded.

Glushkov did not just “draw” the internet 12 years in advance on the American web (and 7 on Arpanet, its progenitor). He also reasoned about many other things, coming to predict much of the future that would come shortly thereafter. Think: Glushkov studied and theorized future televisions very similar to the present ones. He reasoned about multifunctional phones, programmable washing machines, paperless documents and correspondence, computer games. He imagined a type of language-based programming (the prototype of personal assistants like Siri or Alexa), he theorized electronic magazines and newspapers, and even a cryptocurrency (a Soviet electronic currency project was proposed by Glushkov's team also in 1962).

In his Fundamentals of Paperless Computing, published posthumously, wrote a visionary prediction:

Soon there will be not enough paper books, newspapers and magazines. Each person will have an electronic notebook, a combination of a flat screen and a mini radio transmitter. No matter where you are in the world, if you type a specific code into the notebook, you will be able to conjure up texts and images from giant remote databases. This will forever replace not only books, newspapers and magazines, but television as well.

Birth and death of Cybertonia, the Soviet virtual country

For a New Year's party, the employees of the Glushkov Institute invented “Cybertonia”, a virtual country governed by a council of robots. Cybertonia fans have organized regular activities in Kiev and Lviv, including lectures and children's parties. They issued brochures, issued their own currency. Together they also drafted the constitution of Cybertonia, turning everything into a speculative design project. Glushkov's team imagined a Soviet Union of the future, which never saw the light.

Who killed the future Russian? The bureaucracy. Instead of creating a collaborative research environment, several agencies and bureaucrats have been diligently committed to just their own agenda. The Soviet Union was unable to build its own Internet, not because it lacked technology or private property, but because it was impossible to get a project of this size approved by all the necessary agencies whose interests sometimes conflicted. 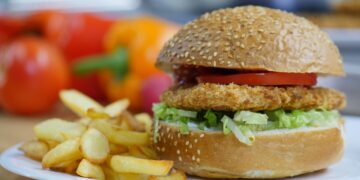 The question is increasingly frequent: will cultured meat flood the market? Will it ever replace the bred one? Future Meat has a ...