Measure the temperature in real time and in every internal point of a mass, at the nanometer scale: this is how NIST nano thermometers and the Thermal MagIC system can revolutionize many fields 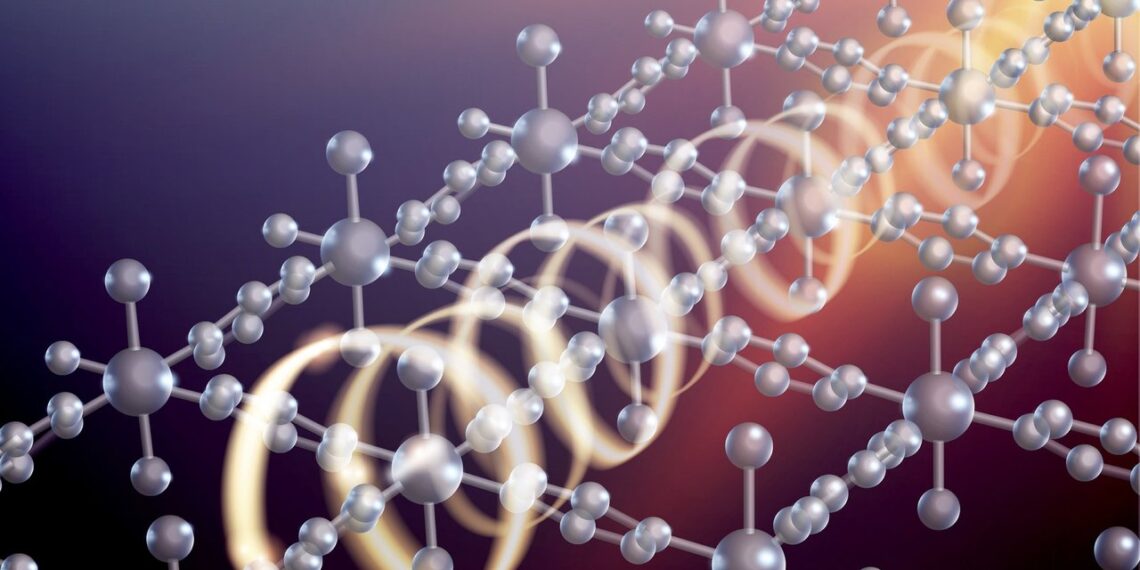 Cheaper refrigerators? Stronger dentures? A better understanding of human diseases? This and more may be possible one day, thanks to an ambitious new project by NIST, the National Institute of Standards and Technology in the USA.

NIST researchers are in the early stages of a huge undertaking. That of designing and building a fleet of tiny ultra-sensitive nano thermometers. If successful, their system will be the first to make real-time temperature measurements on a microscopic scale. The project is called Thermal Magnetic Imaging and Control (Thermal MagIC).

Real-time temperature at the microscopic level

The NIST team has now finished building their custom laboratory spaces for this unique project and has begun the first major phase of the experiment.

The objects would be incorporated into the liquids or solids studied: such as molten plastic to be used as part of an artificial joint replacement, or liquid coolant from a refrigerator. A remote sensing system could then pick up these magnetic signals, which means it would be a wireless system.

The final product could make temperature measurements 10 times more accurate than the most advanced techniques, acquired in a tenth of the time in a volume 10.000 times smaller.

What it means, in figures

Before finishing their new lab space, NIST researchers were able to complete some important work. In an article published last month in the International Journal on Magnetic Particle Imaging, the team reported finding and testing a "promising" nanomaterial made of iron and cobalt, with controllable temperature sensitivity. A step that brought the team closer to creating a temperature-sensitive nanoparticle, the centerpiece of a system like Thermal MagIC.

NIST nano thermometers could take accurate measurements to within 25 millikelvins (thousandths of a kelvin) in just one-tenth of a second, in a volume of just one hundred micrometers (millionths of a meter) per side.

The system aims to measure temperatures in the range of 200 to 400 kelvin (K), which is -70 to 126 degrees Celsius. The range would cover most of the potential applications that the Thermal MagIC team predicts will be possible within the next 5 years. Dennis and his colleagues see the potential for a much wider temperature range, which extends from -270 to +320 degrees. It would include anything from super-cooled superconductors to molten lead. But this is not part of the current development plans.

This is a pretty big sea change. If we can make it happen, we can do things that we cannot even imagine at present. NIST's new project to build nano thermometers could revolutionize temperature imaging.

What applications would nano thermometers have?

Whether it's the thermostat in your living room or a high-precision instrument for laboratory measurements, most thermometers used today can only measure relatively large areas, at the macroscopic rather than the microscopic level.

these conventional thermometers they are also intrusive and require sensors to penetrate the system to be measured and to connect to a reading system via bulky cables.

I infrared thermometers, like the forehead tools used in many doctors' offices, they are less intrusive. However, they too only take macroscopic measurements and cannot see below surfaces.

Thermal MagIC should allow scientists to bypass both of these limitations.

Engineers could use Thermal MagIC to study, for the first time, how heat transfer occurs in different refrigerants at the microscale, and test cheaper refrigeration systems and energy-intensive. They serve us like bread.

Doctors could use Thermal MagIC for study diseases, many of which are associated with increases in temperature (a hallmark of inflammation) in specific parts of the body.

And manufacturers could use the system for better control 3D printing machines who fuse plastics to build custom objects like medical implants and prosthetics. 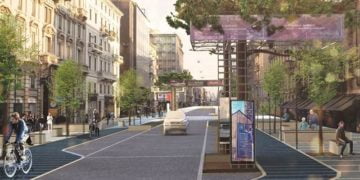 Service roads closed to cars, new networks of cycle paths and focus on pedestrians: this is how cities are preparing ...