Sun Cable is a solar park in Australia currently under development. It will be an "Energy Wall of China" also visible from space. 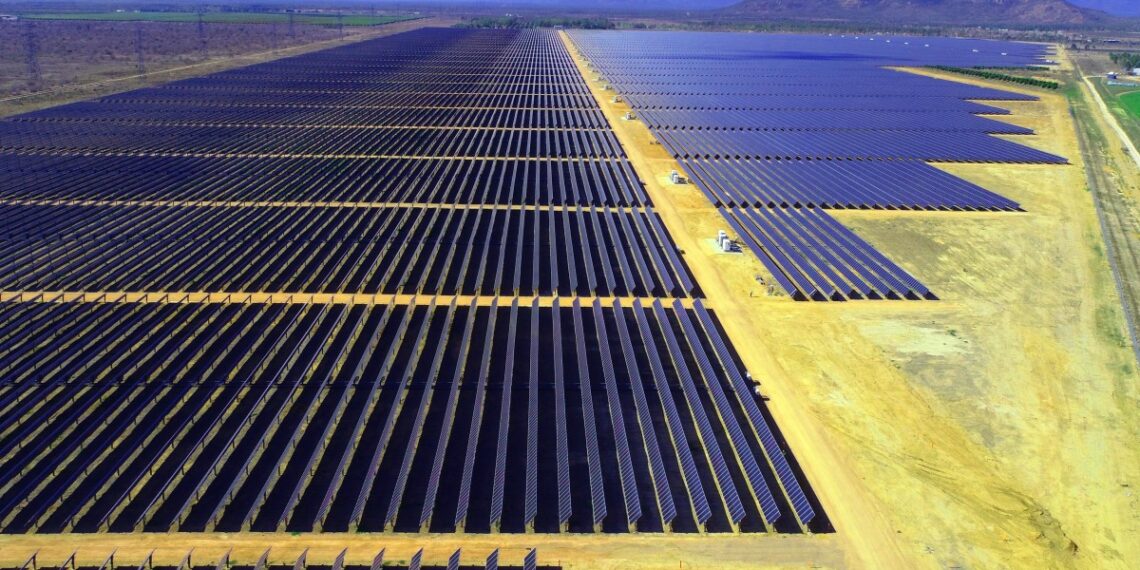 Australia is preparing to become the home of the largest solar park in the world. It will have life through such a gigantic project that it will generate enough energy to power even places as far away as Singapore.

Sun Cable, the 10 gigawatt solar park, will occupy 120 square kilometers (expandable in a second phase) in a remote area of ​​the hinterland in the Northern Territories of the country. Construction will start in 2023, will exploit all the latest photovoltaic technologies and its colossal dimensions will make it visible even from space.

The ambitious solar project The $ 20 billion Sun Cable was funded by the Australian government and private investors.

A complex and articulated work, which for this very reason will not have positive repercussions only for the energy and economic component. It will benefit from a robust induction, including logistics, maintenance, training and even employment for local indigenous communities.

Once completed, the massive solar park will initially provide renewable energy to communities in northern Australia and beyond. The second phase of the plan is to produce and export much of the energy to other countries.

It will be a sort of "Energy Wall of China".

According to Sun Cable CEO David Griffin, as many as two thirds of the power would be exported to Indonesia and Singapore via high-voltage submarine cables. Specifically, the energy of this sort of “solar cable” alone will be able to power more than a fifth of the energy needs of the Asian city-state.

Currently, Australia's global carbon footprint stands at around 5%. Such huge renewable energy projects like the Sun Cable solar park have all the potential to dent its emissions.

A visible improvement. Literally. Even from space. 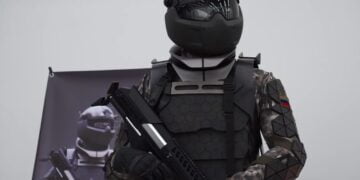 Ratnik-3, the new Russian military uniform, is a superman suit for future wars that will be available to the army in ...