NASA is excited about a new discovery on the Moon made by the SOFIA Observatory, and is in a hurry to communicate it: what is it? 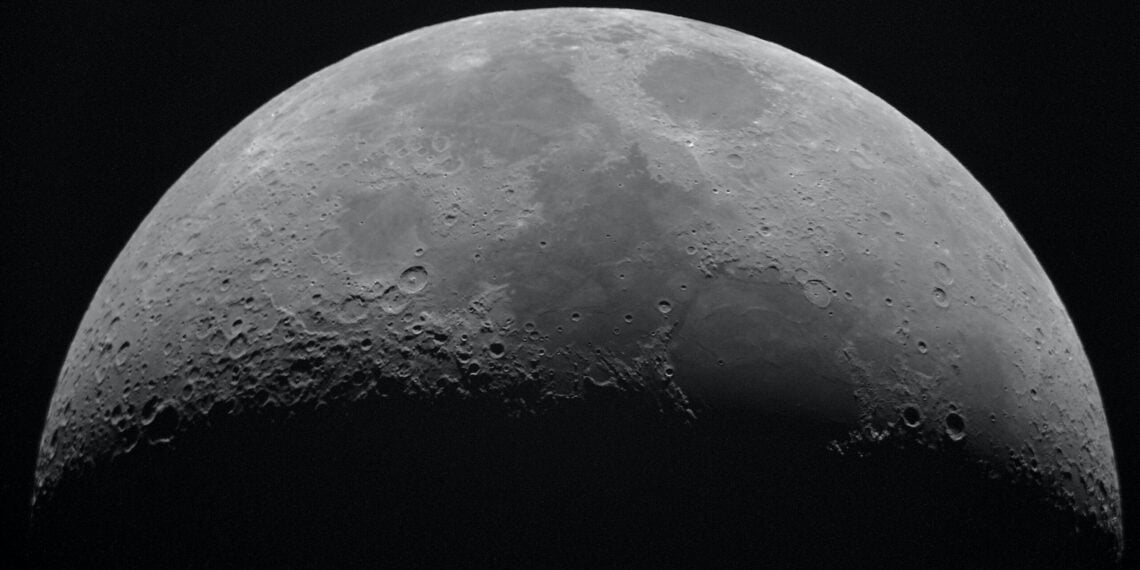 Photo by Nicolas thomas on Unsplash

Thanks to NASA we know the Moon quite well. It was the first (for now also the only) space agency to send humans up there, and its work has already shown us many secrets of our satellite. However, there is still a lot to discover, and the upcoming Artemis missions could go a long way to give us an even sharper picture.

Now, NASA announced that we have something very exciting to share with us: a new discovery on the moon. What will it be? Did they find ancient alien relics? Or the evidence that the Moon is really made of cheese? Unfortunately, we won't find out until Monday.

A new discovery on the moon

In a bulletin released by the space agency, NASA claims it has some exciting news to share about the moon. The release does not anticipate anything about the new discovery on the Moon, but states that it was made possible thanks to SOFIA, the infrared astronomical observatory in the stratosphere.

SOFIA is basically a flying observatory. It is a highly modified 747 jet filled with scientific instruments, and is capable of flying over 99% of the water vapor in Earth's atmosphere. It is that water vapor that tends to distort the observations made from the Earth. For this, thanks to its infrared instruments, SOFIA is able to detect things that we simply cannot see in the spectrum of visible light.

"This new moon discovery contributes to NASA's efforts to support deep space exploration," reads the NASA bulletin. “Under the program Artemis, the agency will send the first woman and next man to the moon in 2024 to prepare for our next giant step: human exploration of Mars in 2030. Understanding the science of the moon also helps to reconstruct the larger history of the solar system. internal".

The announcement of the discovery

The event to reveal the new discovery on the Moon (or THE discoveries?) Is scheduled for 12:00. EDT on Monday 26 October 2020 (17:00 pm in Italy). Due to Covid, the entire event will be held by teleconference. However, there is a list of 4 important guests who will make the announcement.

Jacob Bleacher, chief exploration scientist for the direction of the mission for human exploration and operations at NASA headquarters;

If you want to know the new discovery on the Moon live, you will find the streaming on the NASA website.

We're not sure what to expect, but NASA certainly seems enthusiastic, and that's enough and more to capture our interest. 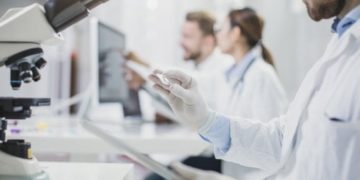 No injections, no radiation, 30 minutes and at the age of 55 you know if you can stay calm forever or get ready ...