A rainwater collection tower becomes a place and experience. The splendid concept of NUDES shows the potential of placemaking 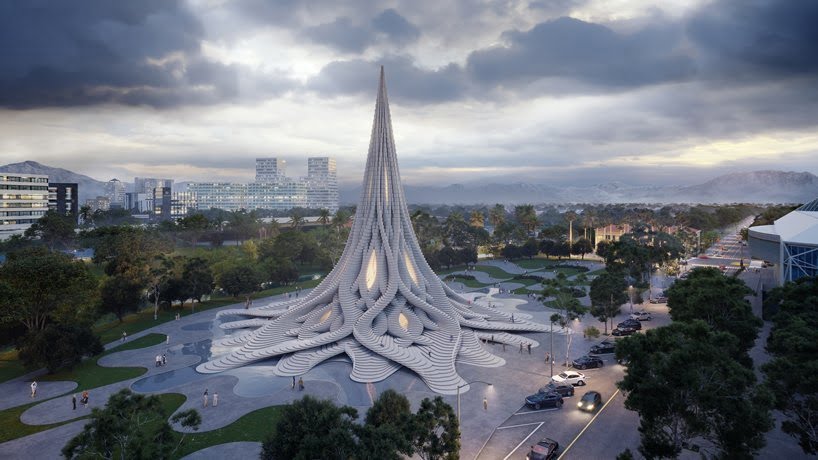 To celebrate the importance of water in our life, NUDES designed a special rainwater collection tower for San Jose, California.

Those who love James Cameron will jump on their seats looking at him: this spectacular “pinnacle” for collecting rainwater resembles one of the alien architectures of the film The Abyss.

And it's not only beautiful, but it serves its purpose superbly. It aims to address the global impact of climate change by supporting the need for water conservation.

A value that becomes a place

Designed by NUDES as a receptor to 'capture' and collect rainwater in a collecting pool connected to a larger tank, the concept celebrates the sensory experience of water in a truly captivating shape.

The tower, planned for the city of San José in California, shares a symbiotic relationship with the place. In particular the Guadalupe River, its historical context and its role with respect to water conservation and climate change.

Placemaking and the shape of "water"

Faithful to its concept, the shape of the tower for collecting rainwater is derived from an algorithm that has produced fluid and almost hypnotic lines and geometries.

The central space over 60 meters (200 feet) high is intended to host events and promote interactions to address issues such as water conservation and climate change.

The idea of ​​“placemaking” is central to the tower project. The central space inside creates a large atrium that aims to become a real experiential installation. A magical place to evoke the human senses of touch, sight, sound and smell. An evolved space for learning, discovery, reflection and dialogue.

Rainwater harvesting, water conservation and climate change. These are themes that are closely linked. For this reason, the project also aims to promote potential collaborations with Silicon Valley to exploit the role of technology in its thematic area.

I find it beautiful. 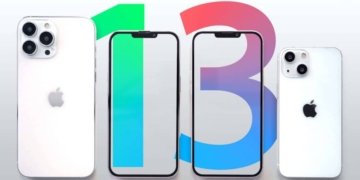 UK studies an "autophagus" space rocket: it feeds on its own pieces