Cellmate Chastity Cage is a male chastity belt that is remotely controlled with an app - and now guess what could have gone wrong? 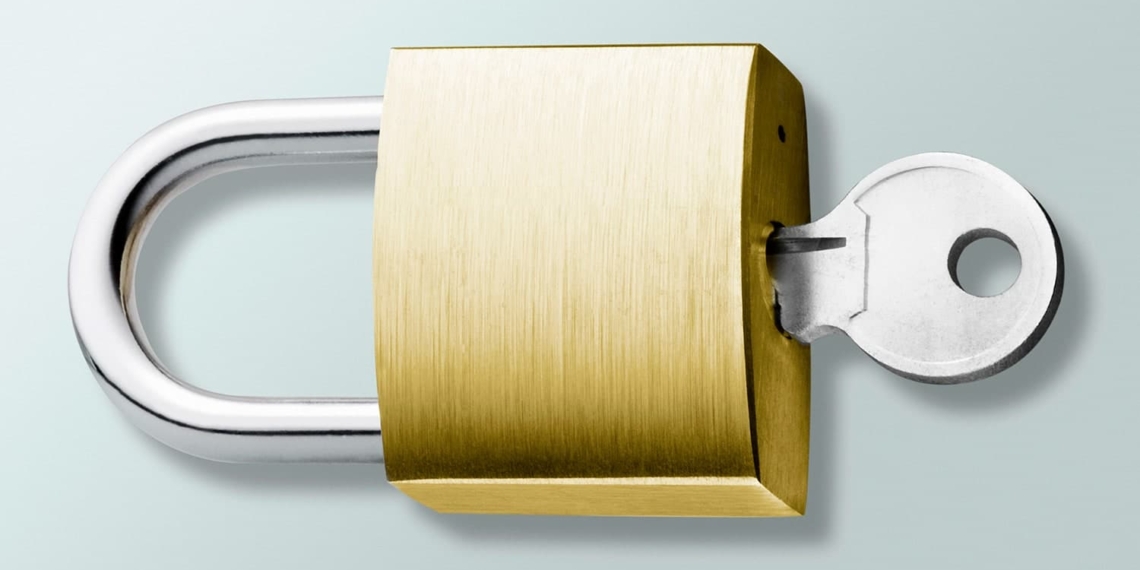 And for the “stories we never wanted to know” series: a security bug in a web-connected male chastity belt allows hackers to remotely control the gadget and permanently lock it on the wearer. No, it's not Lercio.

The Cellmate Chastity Cage is a little product built by a Chinese company, Qiui. It allows users to give access to their genitals to a partner (yes, you read that right) who can lock and unlock the male chastity belt remotely using an app. Not everything works right, however, and from a report from a British security company I learn that “anyone can remotely block all devices and prevent users from breaking free”. Ache. Horrified.

What's more: the online chastity belt DOES NOT have a manual override, nor a physical key. Blocked users have no way out. Indeed two, one more chilling than the other. The first is to cut the hardened steel bolt, which requires bolt cutters or an angle grinder. Not easy. If it comes to using these tools on your testicles it is a little more complicated. The second way is to overload the circuit that controls the lock with 3 Volts of electricity. Champagne.

Watch out for the intimate gadget

News of the security breach suggests that it is worth thinking twice before buying smart, networked "intimate" gadgets. Yes, because, however unusual given the branch, such a case is frequent in many fields of the Internet of Things. And if it comes to dildonica, I feel worse. Remote controlled sex toys should have a slightly higher safety standard than a light bulb.

Past security flaws discovered in internet-enabled sex toys have allowed hackers to hijack live streaming footage directly from a ... gadget, or take control of Bluetooth-enabled plugs.

In the case of the Cellmate Chastity Cage, the manufacturers of the device are also refractory to reporting. They remind me a little of the owners of that Japanese hotel where the voice assistant robots peered, always hijacked by hackers, couples in love. The male chastity belt bug was reported to Qiui in April 2020. The company still hasn't been able to fix the problem and no longer responded to reporters asking for guidance, until it released an update in June. Those who haven't updated the app, however, are still quite vulnerable.

Male chastity belt connected to the internet: laugh so as not to cry

It appears that this particular flaw is the least of Cellmate's problems. Reviews on Apple's App Store and Google's Play Store include many complaints from disappointed customers. They say the app often crashes suddenly.

"The app stopped working after three days and I'm stuck!" writes a user. "This is DANGEROUS software, don't lock yourself!" “My partner is locked up! This is ridiculous". What to say? Until there is a standard for all IoT devices, the risk will always be high, and in cases like these even quite embarrassing.

To fans of the genre I recommend attention: as you can see, the "lockdown" is always lurking. 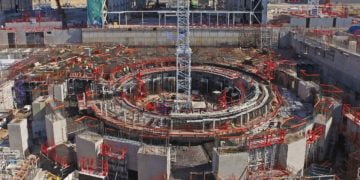 Obtaining reactions from nuclear fusion that give more energy than is fed into the system may be the answer ...