American astronomer David Kipping has calculated that the chances that we live in a simulation are very high. 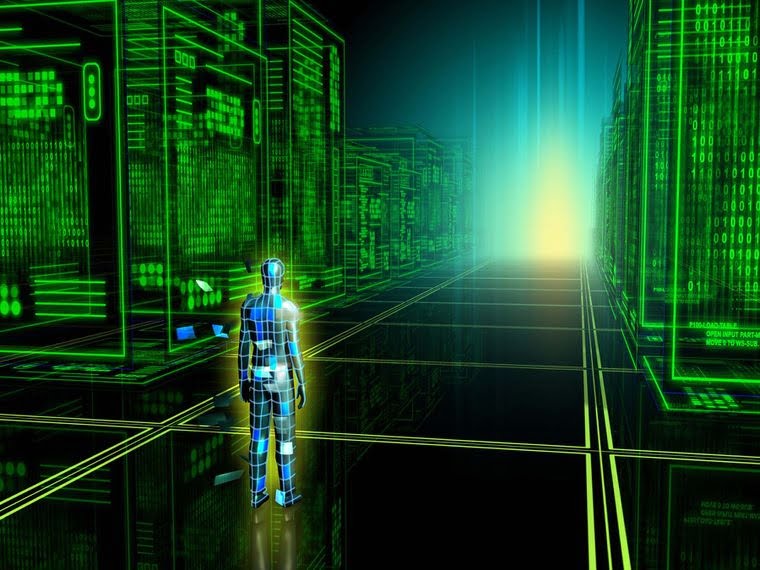 In a influential study from 2003, the philosopher of the University of Oxford Nick bostrom exposed the possibility that our reality is the creation of a highly advanced computer imagined by a highly advanced civilization. In other words, we live in a simulation.

In the document, he argued that at least one of the three claims must be true:

Now, the Columbia University astronomer David kipping has carefully examined these propositions, also known as Bostrom's "trilemma", and said that there is essentially a 50% chance that we actually live in a simulation.

A question of statistics

Kipping reduced the first two propositions to one, arguing that both would have produced the same result: that we don't live within a simulation.

"You just need to assign a priori probability to each of these models," Kipping told SA. "We simply assume the principle of indifference, which is the default assumption when you have no data or inclinations in both cases."

Kipping also argues that the more layers of reality are concatenated in a simulation (like a matryoshka) the more the resources of a hypothetical mega computer would decrease.

The astronomer's conclusion after analyzing the numbers: it is about a 50% chance that both hypotheses are true.

If we succeed it means that it is true

But if humans were to ever invent such a simulation, the image would radically change.

“If we start creating compelling simulations ourselves, only this hypothesis remains,” says Kipping. "The day we invent that technology, the odds will go from 50% -50% to near certainty we're not real."

Other findings could silence the question. What if we could detect a "glitch", as in the movie The Matrix, which reveals the simulation? Over the next few decades, our IT know-how will allow us to finally confirm once and for all whether or not we live in a simulation.

For now, we have to deal with the fact that we simply don't know.

The method blocks the factors responsible for the transformation of blood vessels into fibroblasts. It can forever change the course of ...