Sea-thru, an algorithm developed by an oceanographer, virtually "drains" the water from underwater photos. The result is spectacular. 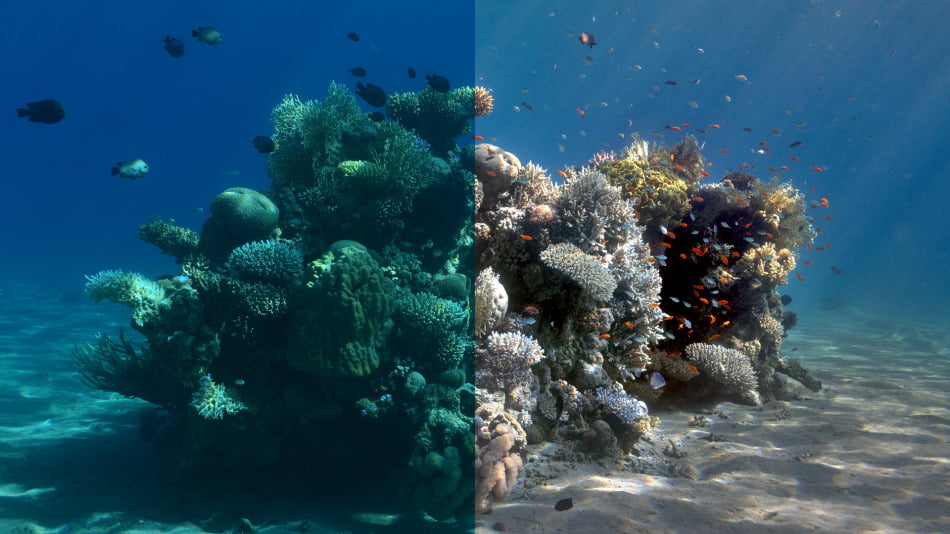 Derya Akkaynak is an oceanographer and engineer working in underwater imaging and vision.

His most recent project, Sea-thru, dives into how we can get clearer images of the underwater world. Akkaynak developed an ingenious algorithm which essentially "removes" water from underwater photographs.

Why are underwater photos green and blue?

The green-blue hue on underwater images is caused by what researchers call "backscatter". It also occurs because light is distorted and scattered as it travels through water. The resulting haze can make objects appear distorted and obscure distant features.

Akkaynak is testing the Sea-thru algorithm on the Lembeh Strait in Indonesia. When he encounters a large underwater element, such as a coral formation, he places a color chart at its base and photographs it from all angles with a normal underwater camera.

After he has retracted the formation from all sides and measured the distances from the camera, he enters this data and the corresponding images into his computer. At that point the “magic” of his Sea-thru algorithm kicks in.

The formula carefully analyzes each pixel and removes color and shape distortions caused by water. The resulting image is a clear image of an underwater landscape. It almost seems that all the water has been removed.

This new method has a wide range of practical applications.

Sea-thru is invaluable for even amateur divers looking to capture more specific images of the marine life they discover.

The resulting images are spectacular and evocative. 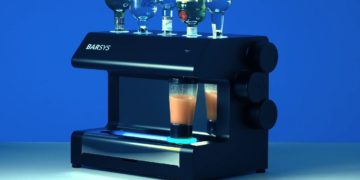 Barsys is a bartender robot that mixes with wisdom and wisdom (without waste) a sea of ​​cocktails for your ...