It will cross the Atlantic carrying thousands of cars, and it will do so with 90% less consumption. It's Oceanbird, the sailing cargo ship. 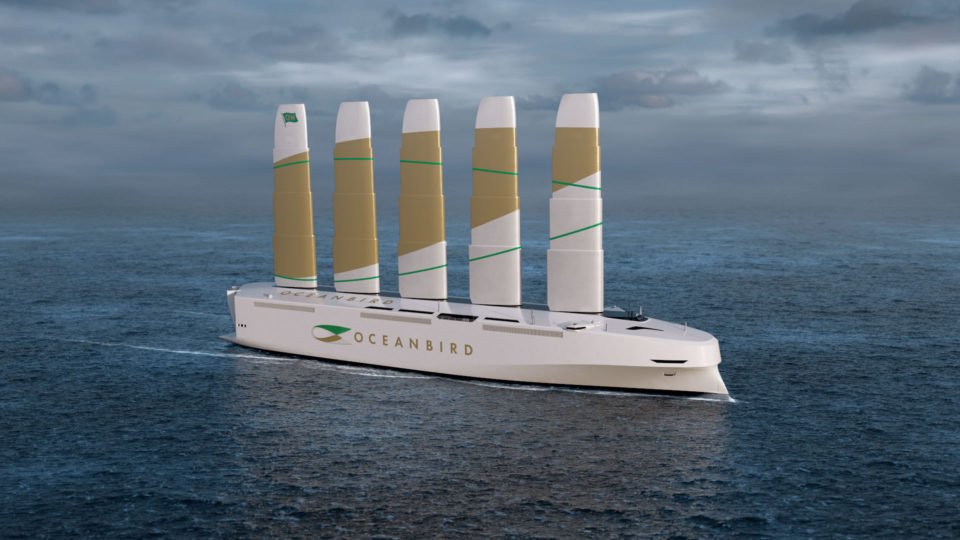 If you see a huge merchant ship at sea carrying thousands of cars using only huge sails you are not in a dystopian world that mixes technology and steampunk.

A Swedish consortium has planned to launch Oceanbird, a huge sailing cargo ship with a capacity of 6.000-7.000 vehicles. It will cross the Atlantic Ocean, reducing emissions by 90%.

The ship is technically called WPCC, Wind-Powered Car Carrier. It was designed as part of a Swedish collaborative project between the maritime consulting firm Wallenius Marine SSPA and the KTH Royal Institute of Technology in Stockholm.

Wallenius Marine claims that Oceanbird announces a new era of sailing. Either way, it will be the largest sailing cargo ship in the world.

The sea trial of a scale model is already perfectly successful. It was conducted earlier this year to test the ship's tilt, engine and rudders. Phase two of the development will bring Oceanbird on course to sail by the end of 2024.

The Oceanbird sports a unique design with no less than five wings, each of which is somewhat reminiscent of the wing of an airliner. In his promotional video, Wallenius Marine juxtaposes references to a unique “wing sail” technology.

Today the transatlatic vessels used for the transport of goods take 7 days to complete a crossing of the Atlantic Ocean. The Oceanbird will require 12. On consumption, however, it will be a triumph. Currently a cargo ship can also consume up to 300 tons of fuel per day: the cargo ship under sail can reduce this consumption by 90%.

How is the Oceanbird sailing cargo ship made?

The hull of the sailing cargo ship was designed for carrying heavy loads over long distances and for long periods of time. It is a mix of aeronautical and naval technology, obtained using a combination of computer simulations and physical experiments. It should be noted that it will not have robotic functions like the ships of recent conception, but it will be modern and "manual".

"It is a technically demanding project", say the developers of Wallenius Marine. "The sails and hull will work together as a single unit to harness the wind in the most efficient way."

Oceanbird offers the opportunity to bring more sustainability to the entire shipping industry. 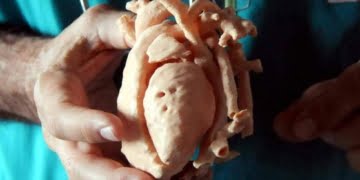 3D printing might have seemed something ephemeral and of little use at first, but now that we are starting to print ...