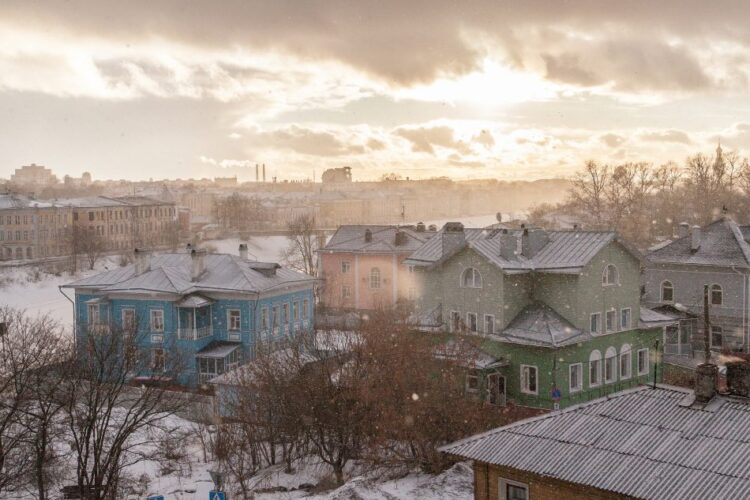 A housing development in Ludvika, Sweden has converted all homes to renewable energy. The results? excellent and encouraging.

As part of the effort to get the country running on 100% renewable electricity soon, Sweden is turning homes into highly efficient prosumers. Buildings capable of producing and consuming all of their energy on their own.

An example comes from the city of Ludvika, where the apartments of the 70s  they have recently been refurbished with the latest in smart energy technology . A complex consisting of 48 family apartments spread over 3 buildings has been completely converted. Now they are renewable energy houses: equipped with photovoltaic solar panels, thermal energy storage systems and heat pump systems. And there is also an energetic "intranet" that connects them, in the full spirit of sustainable microgrids (or smart grid).

The result is a group of “prosumer” buildings, which produce instead of consuming enough energy for 77% of the needs of the residents of the entire city.

The results of the new renewable energy house complex prompted the Swedish government to start increasing funds to build smart grids. The idea is that homes can draw energy from a range of clean energy sources, from wind and solar to biomass and waste. Smart grids are able to balance power. They know how to react to bad weather. They can intelligently distribute the extra power when it gets colder. Or put this surplus of energy thus obtained in the storage battery in hot weather.

Not only is such a system efficient, but it can also lower energy bills for residents.