A research team has developed electronic skin that reacts to pain just like human skin. 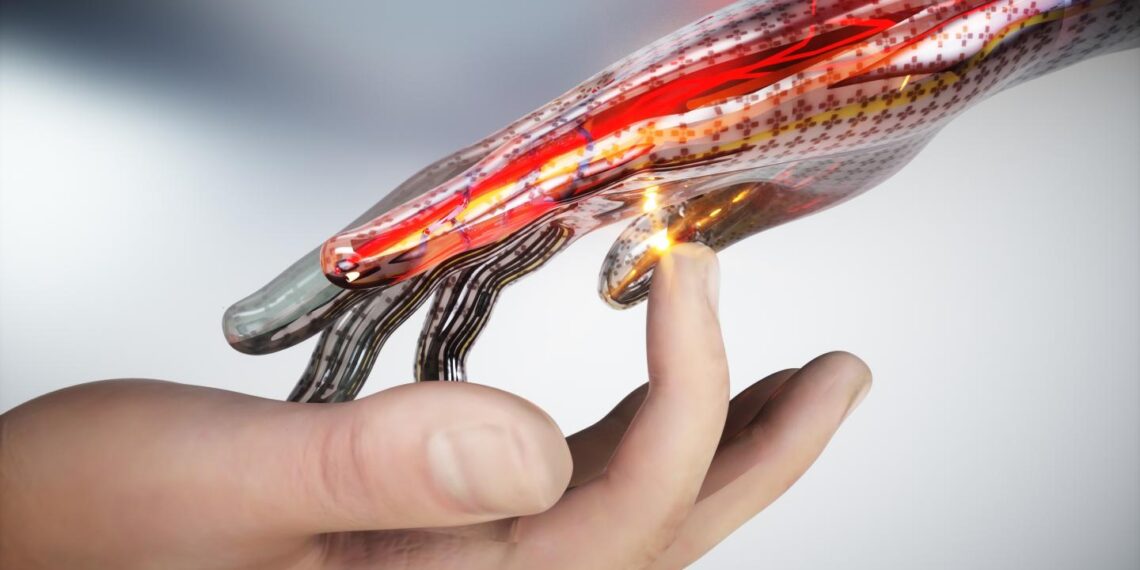 A research team has developed electronic artificial skin that reacts to pain just like real skin, paving the way for better prosthetics, smarter robotics, and non-invasive alternatives to skin grafts.

The prototype developed by a team at RMIT University in Melbourne, Australia, can replicate the way human skin perceives pain with an electronic skin. The device mimics the body's near-instantaneous feedback response and can react to painful sensations as fast as nerve signals travel to the brain.

The skin is the largest sensory organ in our body, with complex features designed to send out lightning-fast signals when something hurts. No electronic technology had been able to realistically mimic the human sensation of pain, until now.

Madhu Bhaskaran, co-leader of the Functional Materials and Microsystems group at RMIT

We feel sensations through our skin all the time, but our pain response only manifests itself at a certain point (like when we touch something too hot or too sharp). The electronic skin developed at RMIT reacts instantly when pressure, heat or cold reaches a certain threshold. It is a fundamental step in the future development of sophisticated feedback systems that we need to deliver truly intelligent prosthetics and intelligent robotics.

In addition to 'electronic skin', the actual pain sensing prototype, the research team has also developed devices that use extendable electronics that can detect and respond to changes in temperature and pressure. Bhaskaran, said the three functional prototypes were designed to provide key features of human skin sensing capability in electronic form.

With further development, stretchable artificial skin could also be a future option for non-invasive skin grafts, where the traditional approach isn't viable or doesn't work.

“We need further developments to integrate this technology into biomedical applications. The fundamentals (biocompatibility and skin-like elasticity) are already there, ”Bhaskaran said.

The new research, published on Advanced Intelligent Systems and filed as a provisional patent, it combines three technologies previously tested and patented by the team:

PhD researcher Md Ataur Rahman he stated that the memory cells in each prototype of the factors that make up the electronic skin are responsible for activating a response when pressure, heat or pain has reached a predetermined threshold.

We essentially created the first electronic somatosensors. We have replicated key features of the body's complex system of neurons, neural pathways, and receptors that guide our perception of sensory stimuli

Existing technologies used electrical signals to mimic different levels of pain. This new electronic skin can react to real mechanical pressure, temperature and pain and provide the right response. It's a big leap forward. It means that electronic skin knows the difference between gently touching a pin with your finger or accidentally pricking yourself. A fundamental distinction that had never before been achieved electronically. 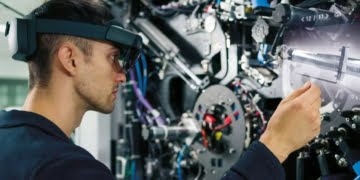 HP industrial printers will soon receive an incredible upgrade, thanks to the xRServices Remote Support program