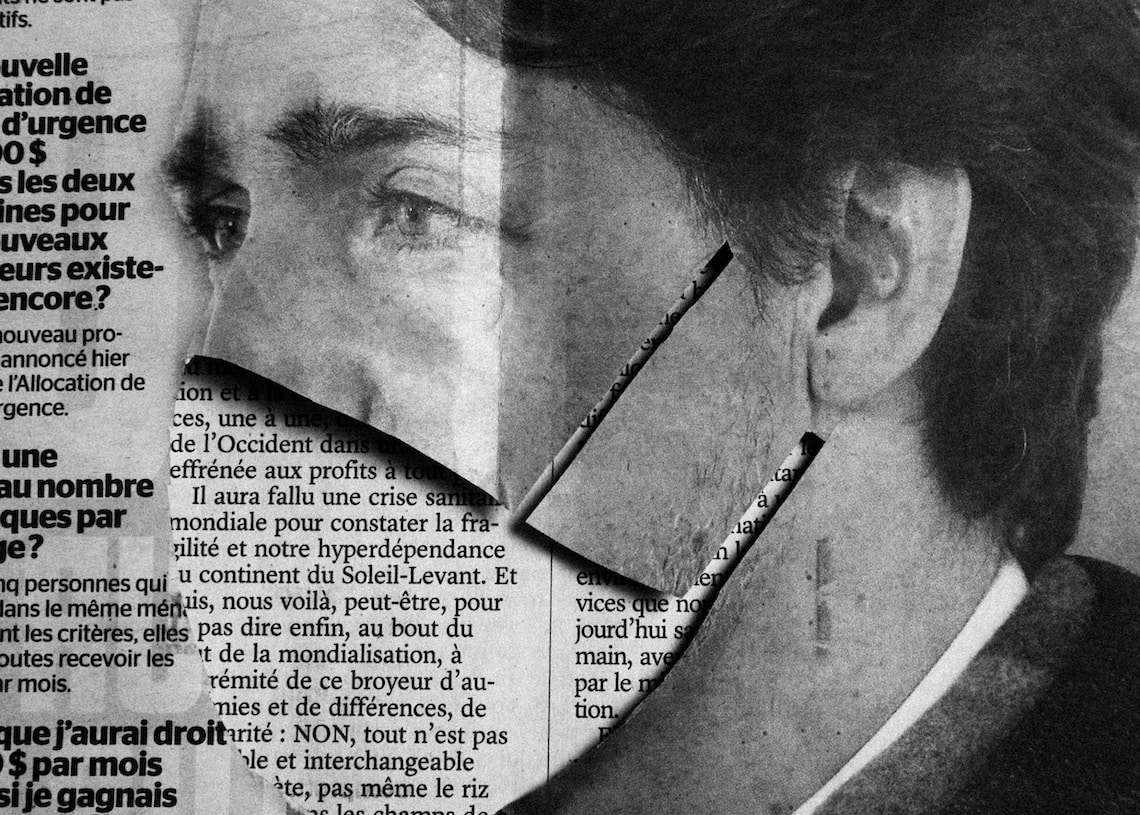 Photo by Charles Deluvio on Unsplash

The Canadian Prime Minister goes hard in a message to the UN. Here is his alarm about the world in crisis and the accusations against Iran, China and Russia

Il Canadian prime minister Justin Trudeau warned on Friday that the current global order will be overturned if leaders across the globe do not unite to stand up for human rights and tackle imminent threats like climate change.

Justin Trudeau's heavy statements are part of a pre-recorded message to the United Nations General Assembly. "The world is in crisis, and not just because of the last few months," Trudeau said.

The pandemic is a wake-up call

“It does not depend only on Covid-19. It is because of the last few decades. And our fault ".

Trudeau described the pandemic as a "wake-up call" and argued that organizations formed in the aftermath of two world wars (the International Monetary Fund and the World Bank) are no longer effective. The causes? Too much bureaucracy and too much selfishness: all countries aim exclusively at their own interests.

There are few consequences for countries that ignore international rules

Accusations against China, Russia and Iran (without naming them)

“There are few consequences for countries where opposition figures are poisoned, while technology and disinformation are used to destabilize democracies. Few consequences when innocent citizens are arbitrarily detained and fundamental freedoms are repressed. When a civilian plane is hit from the sky. If women's rights are not treated as human rights. When no one has any rights “.

World in crisis: things are going to get much worse

“The international approach that we have relied on since the second half of the XNUMXth century was built on the belief that countries would work together,” said Trudeau.

“But now the same countries look inward and are divided. We have to recognize where we are. The system is broken and the world is in crisis. And things are going to get a lot worse if we don't change ”.