Ekto VR may have solved the problem of locomotion in virtual reality environments with special robotic boots that allow you to walk without actually moving. 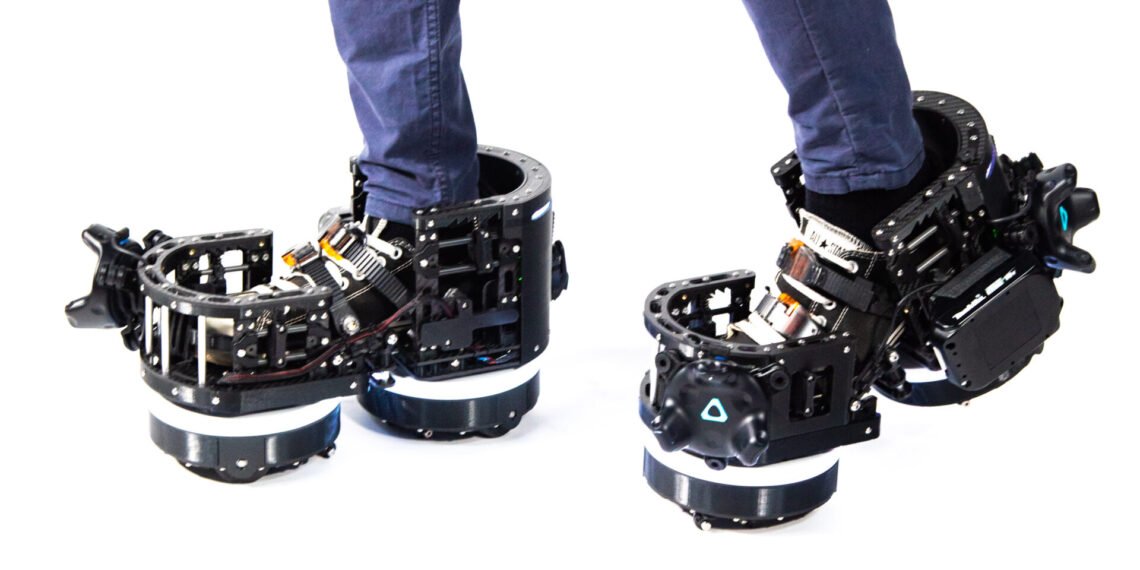 Ekto VR he believes he has solved the problem of locomotion in virtual reality environments.

The company just unveiled its first product: it's called Ekto One. It's a pair of robotic boots that the company says are able to hold you steady as you walk forward. Come on, we know that it's nearly impossible to simulate walking in place or getting on a VR treadmill. These boots take another approach to walking in VR - check out this demo.

The robotic boots use a lightweight carbon fiber design and use HTC's Vive Tracker discs to track motion in VR. On the bottom of the device there are two rotating plates that can rotate in the direction the user is walking. Once you put your foot on the ground to start walking in VR, a set of wheels pulls your leg back as you walk forward, presumably giving the sensation of walking, but keeping you in place. When stationary, special brakes prevent you from slipping like on a pair of skates.

I haven't tried Ekto One personally, but as with any new VR technology safety is a major concern of mine. In a briefing earlier this month, Ekto's CEO Brad Factor ensured that the system has undergone rigorous testing to ensure safety and stability. It also doesn't support running yet, which isn't surprising given the potential risks. First walk in VR, then run: right? Future iterations may allow this.

It's certainly an intriguing design and could be a potential avenue to make VR locomotion a lot more immersive than it is right now. But Ekto One is only designed to walk in VR inside corporate apps. Realize that an engineer wants to visit a skyscraper before it is built. Or an interior decorator admiring the already furnished environment before doing it live. Things like that.

It seems to me, in its current form, also a bit grand and complex, I think also expensive, for mass consumption. Factor notes that the current model is “cost-effective” for enterprise solutions, but says Ekto VR is interested in consumer applications in future applications, hoping to achieve this within two to four years.

Well. I can't wait to walk in VR and take a stroll in any game, you choose, by Hideo Kojima. 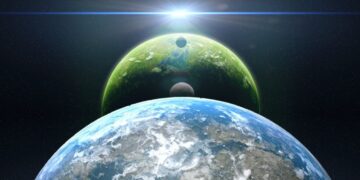 Starting from the most recent studies on quantum physics, the Russian American philosopher and essayist Alex Vikoulov elaborates a theory on ...