Science fiction ideas and technologies have always inspired fans, but also those who really built the future. 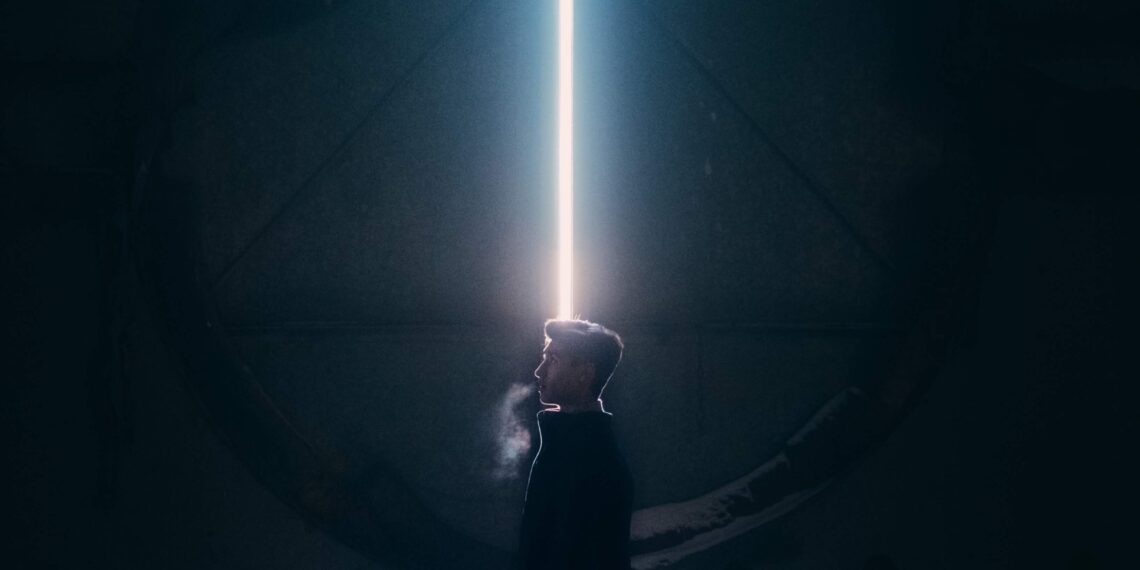 Ah, science fiction! The intimist philosophy of Blade Runner, the adventurous epic of Star Trek, the devilry of Minority Report. Works that have inspired entire generations of programmers, astrophysicists, designers, architects and engineers.

University of Hawaii researchers even studied this relationship, publishing the article "Exploring the Referral and Usage of Science Fiction in HCI Literature". Simply put, science fiction ideas and technologies help scientists break out of the box and design better things.

The impossible realm that becomes possible

Our relationship with technology is a fundamental component of the science fiction genre. Black Mirror Docet. After all, everything revolves around a few questions: how will we be influenced by science fiction ideas and technologies? How will we use them? And these are questions as old as the world.

While science fiction may seem like a relatively new genre, it wasn't born yesterday. At the beginning of 1600, Kepler wrote Somnium, a story about demons that could be summoned to make travel to the moon possible.

In 1733, Samuel Madden he used angels to explain time travel in his "Memoirs of the Twentieth Century". We now know everything about Jules Verne, Mary Shelley and HG Wells.

They all seem to have got their start in fiction. And the trend hasn't stopped.

Here are some of the most interesting science fiction ideas and technologies presented in modern television and movies that could become part of our reality.

The idea of ​​living in one of the many or potentially infinite universes is currently one of Hollywood's favorite themes. It is not infrequently used as a plot gimmick. However, there are some real physical aspects behind this idea.

The general idea is that our universe is only one of the possible and infinite universes. Because? There could be many reasons. Space-time could be truly infinite, or we could be part of a bubble in a "bubbling soup" of other universes that cannot interact with each other.

A number of scientists have signed up to this idea, the famous Professor Stephen Hawking devoted his latest article to exploring the idea of ​​a multiverse.

Of the opposite theory (our universe was born from a black hole opened in another universe) there is no trace in science fiction ideas and technologies. Perhaps because it is a more recent theory, or perhaps it is less fascinating.

Seen in: The Matrix

The scene is famous. Neo loads a kung fu program directly into his brain, learning the ancient martial art in seconds. It seems impossible, but it could become a very real possibility as early as the next two decades.

Elon Musk's Neuralink implant is a unit that can be painlessly installed on the brain. Among the many potentialities to explore (illustrated in the recent demonstration of this device) there may also be instant learning of a new set of specific skills. This device will presumably allow information to be transmitted directly to the brain.

Teleportation is a staple of many science fiction classics. And, the concept of teleportation it is actually real. It just might not work as we think. The researchers were able to carry quantum information through particles over distances of up to 63 miles (101 kilometers). Unfortunately, it appears that teleportation can only be applied to information

Seen In: Virtually every science fiction movie of the past few decades

THEartificial intelligence can be divided into three evolutionary phases:

When people talk about the AI ​​we find in our phones, computers, and robots, they talk about restricted intelligence.

We are still a long way from general AI or even super intelligence.

When movies or books incorporate AI-based science fiction ideas and technologies, however, it is often superintelligence. Artificial intelligence is a controversial topic, with many tech leaders being very outspoken about the correct transition from restricted intelligence to general intelligence and beyond.

However, there is an equally large group that claim that AI can never go beyond its narrow limits. So, at least for now, we don't have to worry about a Skynet in real life.

Seen in: Rick and Morty

You can't mention Rick Sanchez, the character from the Rick and Morty saga, not to mention his portal gun. This handheld device allows him to open wormholes in almost any imaginable location in the multiverse, easily moving through various universes. Science says wormholes are possible.

A wormhole is basically a theoretical tunnel through space-time that could create shortcuts for long journeys across the universe. However, creating these holes in space-time is no easy feat.

One would have to find a source of negative energy to repel gravity long enough to keep a wormhole open, a way to navigate to its intended destination and the certainty that one will actually survive the journey.

6. Immersive experiences based on CGI

The technology of the virtual reality (VR) has rapidly evolved from pure novelty to a useful and exciting tool. Gaming and entertainment will surely continue to evolve, with virtual reality eventually becoming the chosen medium for engaging in thrilling experiences.

Film studios are already trying to create fully immersive VR movie experiences, while other AAA games are making their way onto VR platforms. But why stop here? Movies like Ready Player One envision futuristic worlds that blur the lines between reality and fantasy.

Experiences like Another World VR are already using full-body tactile feedback to immerse players in their game world. Making full immersion a reality may simply be a matter of getting enough computing power.

7. Reality is not real; we are living in a simulation.

Seen in: The Matrix

Life as a simulation is a concept that has at this point reached legendary meme status.

However, there are some figures in the tech and scientific community like Elon Musk and Neil De Grasse Tyson who they believe this controversial idea might be plausible.

Simulation theory was popularized by Nick Bostrom in his 2003 article, "Are You Living in a Computer Simulation?" In short, Bostrom argues that our future ancestors will likely have the computing power to simulate reality, so what's stopping them from calculating our current reality? How do we know that our current reality is not part of a huge computer program?

Philosophers and theoretical physicists have explored these questions. But their conclusions should be taken with a grain of salt, as even Bostrom argued that living in a simulation is more of a philosophical experiment than a real possibility. PERHAPS.

What other crazy science fiction ideas and technologies will we see? 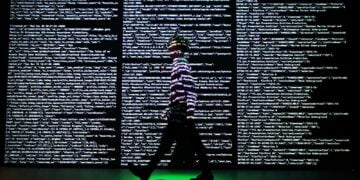 People tend to trust algorithms more than humans, especially when activities start to get more ...