Russia amazes the world with its Sputnik vaccine for Covid-19. The doubts of the scientific world do not diminish the hope, and the wait to verify the results will be short. The first batch of vaccines will be ready for use within two weeks. 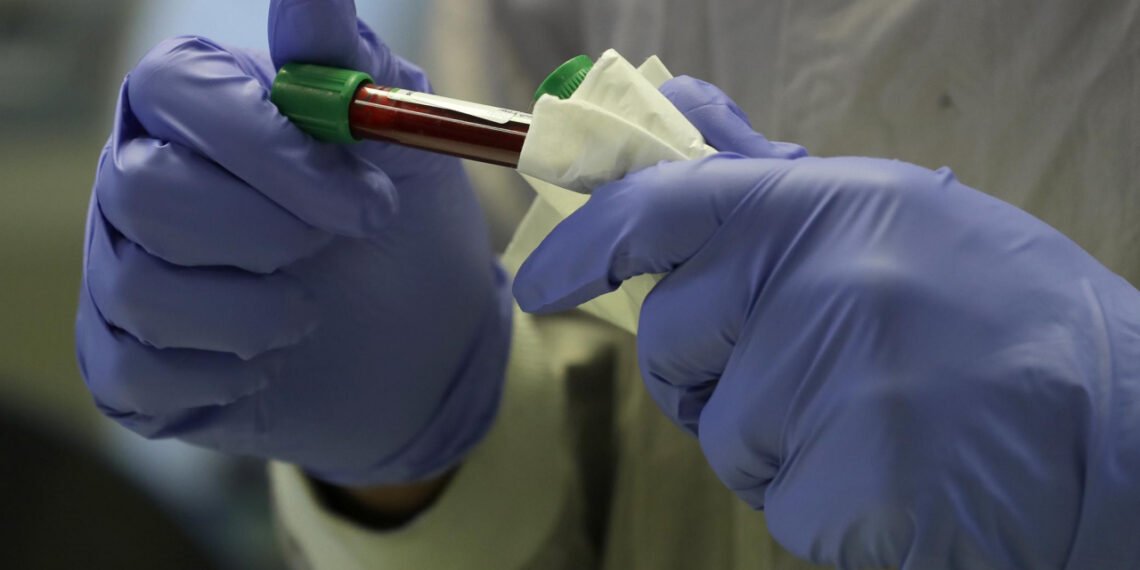 Russia has just become the first country in the world to approve a vaccine for Covid-19. President Vladimir Putin's announcement, relaunched by Reuters yesterday, has already traveled the globe several times.

On Futuroprossimo I already said of the remarkable results that this Russian Covid-19 vaccine, developed by the Gamaleya Institute in Moscow, was reporting. Before getting the green light, the Sputnik vaccine (this is its name) underwent two months of human testing to get the green light.

The vaccine has an ancient name, which takes us back to the first Russian achievements in space exploration. It will be called "Sputnik", "Travel Companion". It was also the name of the first Russian orbital satellite, as he says Kirill Dmitriev, head of the Russian investment fund that provided financial aid for vaccine development.

The next steps of the Sputnik vaccine

After the vaccine has entered mass production, it will be used on a large scale starting with the Russian population, followed by some other parts of the world (20 countries have already applied for 1 billion doses). Putin assured that the vaccine boosts immunity and was even used on one of his daughters.

I know it works effectively, forms strong immunity and, I repeat, has passed all necessary checks.

The skepticism of the scientific community

While awaiting Chinese pronouncements, and recalling the coexistence of dozens of laboratories working on a vaccine (with related vested interests), general skepticism must be considered.

Russia's swift approval of the Sputnik vaccine has raised concerns around the world as many fear that the rush to release a Covid-19 vaccine could lead to something ineffective or not properly tested.

On a technical level, the Russian vaccine is about to enter mass trials on humans (Phase III). In this new phase, in fact, it will be tested on thousands of human beings to study its effects in more detail.

As for the initial tests, the Gamaleya vaccine was administered to a rather small subset of people, including the scientists who created it, 50 Russian military members, and some volunteers.

The WHO, World Health Organization, considers the Sputnik vaccine still in phase I. Globally, again a WHO source, there are about 100 vaccines in development, with 4 of them in the final trial on humans (Phase III).

The WHO spokesperson Christian Lindmeier said a vaccine would have to undergo various tests before being authorized for launch. "There is a big difference between finding or having the idea of ​​a vaccine that works and having gone through all the stages."

The news remains striking. The hopes of dispelling this nightmare are very high.

If the Sputnik vaccine is effective as claimed, its results will not be long in coming. The first game will be available for use within two weeks. 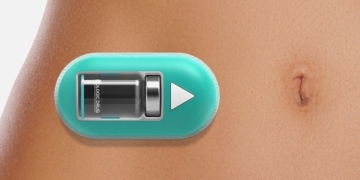 As simple as putting on a band-aid, convenient for all those who have chronic conditions and need continuous injections.