It has more colors than the human eye can perceive, but Mi Lux TV, the world's first transparent TV, wants you to look through it. 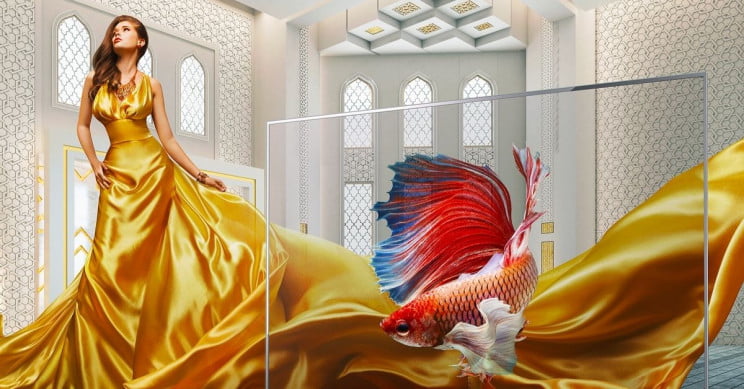 The new product recalls the company's minimalist design and previous versions. The colossal 55-inch ultra-thin features a clear, edge-to-edge self-illuminating design. At just 5,7mm thick, the TV appears to suspend images in the air and looks like a normal glass panel when turned off.

The new Mi TV LUX Transparent Edition contains all its processing units within the base holder, reinventing the traditional TV design. The OLED panel of the. Transparent TV has a static contrast ratio of 150.000: 1, as well as an infinite dynamic contrast ratio, which means it supports deep blacks and unprecedented brightness.

Transparent TV with more colors than eyes can see

That's not all: with a refresh rate of 120Hz, the TV guarantees a response speed of 1ms, which means low latency, smooth and clear motion.

Thanks to Dolby Atmos support, the device detects the type of content being viewed and decides which sound mode best suits the scene. The Mi TV LUX Transparent Edition also features a fully customizable interface that provides meticulous control over the visual features built into the TV.

The effect is formidable, and certainly this could be the first step towards a new generation of transparent devices (including smartphones and tablets). 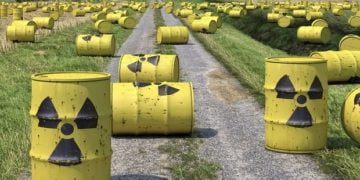