Here is a brief summary of the "reflections of tomorrow" for as many films on the future pulled out of the entertainment industry. In parentheses, what they anticipated and predicted.

di Gianluca Riccio
in The newspaper of tomorrow
Share30Pin7Tweet19SendShare5ShareShare4 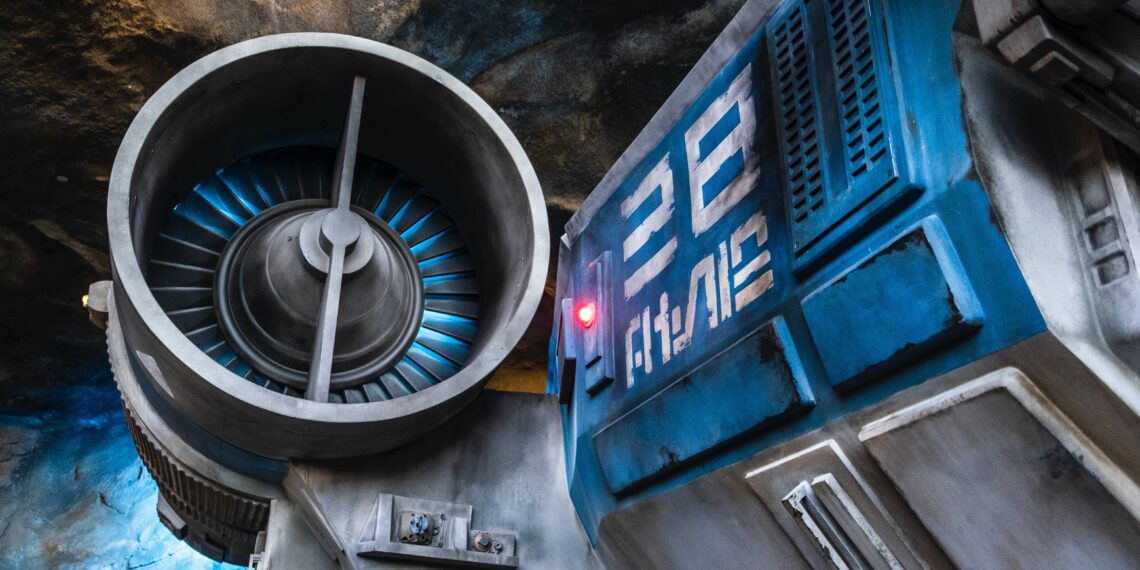 Photo by Brian McGowan on Unsplash

There are many films and series, old and recent, that have imagined the future. To be honest, we have a well-founded suspicion that they helped design it.

Here is a brief summary of the “reflections of tomorrow” for as many films on the future pulled out of the entertainment industry. In parentheses, what they anticipated and predicted.

Logan 5 (Michael York) is looking for a date. Dressed in a toga, check the screen. A man appears. Swipe. Finally a woman appears: Jessica 6 (Jenny Agutter). Just as it starts to feel like a date, Jessica hesitates and says, “I was feeling sad. I start looking again. It was a mistake". The modern, chaotic dating circuit of apps like Tinder immediately comes to mind.

What good is a self-driving car if it's not a good friend? Anyone who grew up in the 80s watching Supercars remembers KITT (Knight Industries Two Thousand) and its owner Michael Knight (David Hasselhoff). In the show KITT was as much a protagonist as Michael. Maybe more. Looking at it we thought the future was just around the corner. Today his epic echoes a little Elon Musk and his Tesla with the Reverse Summon function.

Notes: from the photo it may come to mind that in addition to autonomous vehicles, Supercar has also provided the smartwatch. In fact that was predicted earlier, in 1931 with Dick Tracy.

A young man (David Lightman, played by Matthew Broderick) finds a computer leak in a military computer. And unknowingly it triggers a nuclear confrontation. It was the nightmare of the time! Looking back then, David's IMSAI 8080 PC kit, complete with a 17-inch black and white monitor, was stunning. There was even a modem to connect with other computers.

Hi-tech scanners driven by artificial intelligence? It is a contemporary theme. At airports, scanners can practically interpret what's on a person's body. In Total Recall, the scanners forced Arnold Schwarzenegger into a fight!

There have been films that have feared digital voice assistants, but Spike Jonze's took the concept to a new level. A romance between a man and someone like Samantha may not seem very out of place in the foreseeable future. Even Bluetooth earbuds with an integrated assistant had not yet arrived on the market. But they would arrive soon after.

The Wachowskis offered an alternate reality, suggesting that what we perceive is just an illusion, a virtual computer simulation that has taken over. A position that has become the subject of many studies over time. Is the reality we are experiencing true or is it an illusion? Whatever it is, let's just hope to keep up with it.

Steven Spielberg's future movie is set in 2054, but some of the technologies shown have already arrived. John Anderton, the character played by Tom Cruise, discovers that the advertisements know his name. There are also gesture interfaces and facial recognition. And they're not the scariest things. How about the robots who raid everyone, or the police jetpacks?

The year is 2805 and the earth has become a landfill. (We're getting there!). Among the things shown in the Pixar Future movie are floating holographic screens and drivable chairs. The film also focuses on some very important issues: consumerism, mismanagement of waste, centralized control and automation. It is perhaps the most philosophically centered. And that's what I desperately want to see fail in forecasting.

More tips for films about the future

Alphaville (1965): Jean-Luc Godard's depiction of the chilling potential of the computer.

Short Circuit - Short Circuit (1986): A military robot with artificial intelligence is struck by lightning, which gives him the sense of free will.

Hackers (1995): a group of teenage hackers get together to prove one of them is innocent. 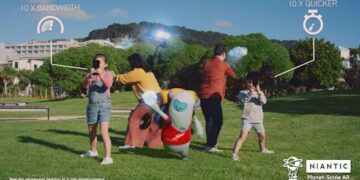 Niantic demonstrates in a demo the possibilities that AR games will offer to users with the advent of 5G: they could be ...