Many ways against hair loss, few definitive solutions. But this seems like a good way: mRNA for hair regrowth. 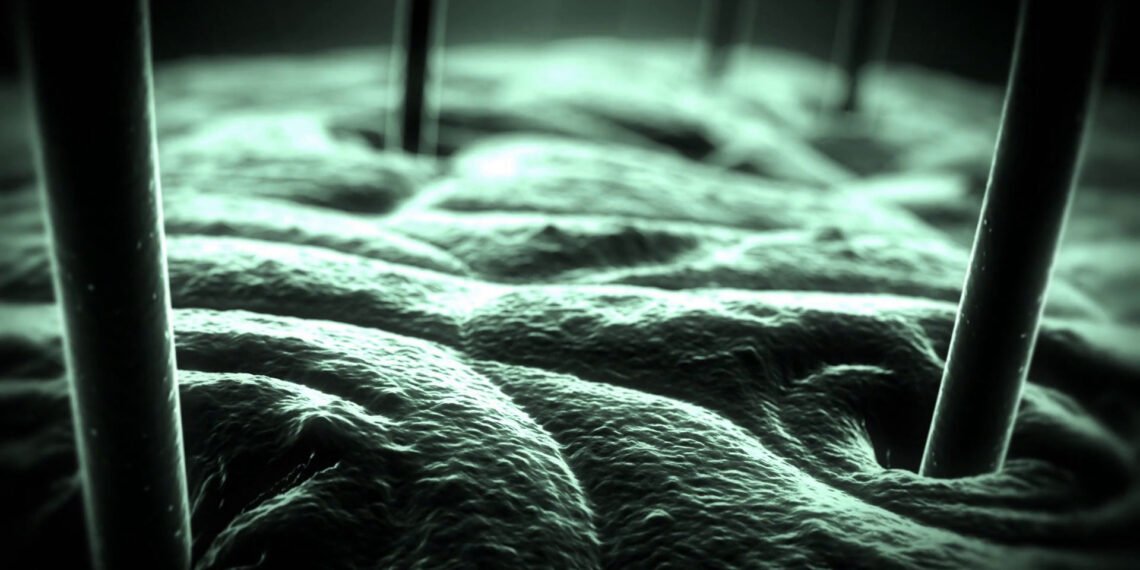 Hair loss can be quite problematic for those who experience it. Today, despite progress that we have done on different medical applications, there is still little we can do to avoid it. Pretty frustrating, don't you think?

Now, researchers from North Carolina State University have identified a microRNA (miRNA) that could regenerate hair and lead to its regrowth. This miRNA, miR-218-5p, could be a promising candidate for future hair regrowth medications.

The new treatment is based on recent hair loss studies. Studies show that hair follicles do not disappear where baldness occurs. They simply shrink due to decreased blood flow. This means that if those dermal papillae (DP) cells that shrink could be replenished, they could eventually recover and start producing thick hair regrowth again.

The researchers looked at the patterns of hair regrowth and hair regeneration in mice and looked at how quickly hair regrowed in subjects treated with different methods. One group obtained DP (dermal papilla) cells in 2D culture. Another DP cells in 3D spheroidal culture (a three-dimensional scaffold that imitates the environment of a cell). The latter group received a common hair loss treatment, Minoxidil.

"3D cells in a keratin scaffold performed better, as the spheroid mimics the microenvironment of the hair and the keratin scaffold acts as an anchor to keep them where they are needed". They talk Ke Cheng e Randall B. Terry, Jr. Professor of Regenerative Medicine at NC State College of Veterinary Medicine and Professor in the Joint NC / UNC State Biomedical Engineering Department.

"We were also interested in how DP cells regulate the growth process of the follicle, so we looked at the exosomes, especially the exosomal miRNAs of that microenvironment."

Exosomes are tiny sacs containing miRNA secreted by cells. These miRNAs regulate gene expression and Cheng and his team discovered that could promote the molecular pathway responsible for creating hair follicle growth.

More specifically, they found that the increase in miR-218-5p promoted hair follicle growth, while blocking it caused the follicles to stop functioning.

Better yet, Cheng added that these miRNAs could be used in small molecule-based drugs. Non-invasive treatments for baldness, especially for the regrowth of men's hair. Now, researchers are focusing on studies that will use miRNA to promote hair regrowth. 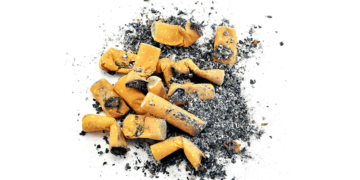 Anyone who thinks that it is enough not to smoke in the car to protect children and non-smokers is wrong: an unlit cigarette emits compounds ...