A Japanese startup fully embraces the vision of an automatic supermarket, with shop assistants working remotely through robotic avatars. 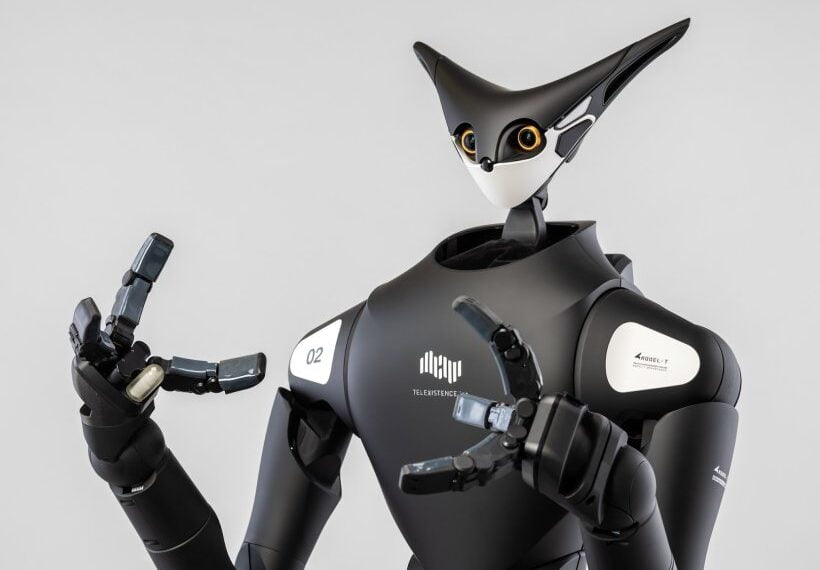 Finding yourself at the supermarket in complete solitude (perhaps at night or very early in the morning) can be sad. Could the presence of a robot that arranges the shelves reduce this feeling, if you knew that "behind" him there is a human salesman who pilots him from a distance?

A startup from Tokyo, la Telexistence, recently unveiled a new robot called Model-T, an advanced teleoperative humanoid capable of using tools and grabbing a wide range of objects. It is yet another step in the direction of the automatic supermarket.

The Japanese chain of convenience stores FamilyMart plans to test the Model-T to replenish the shelves in about twenty stores within the next two years.

The remote salesman views the products, can divide them into the various sectors and arrange them on the shelves, while remaining at home or in any case in remote places from the point of sale.

A solution similar to that developed by Voyage. It's the startup that hired "remote taxi drivers”To use them in its mobility service for the elderly.

The era of the automatic supermarket

With Model-T and AWP, FamilyMart and TX aim to create a completely new point of sale operation within the framework of an automatic supermarket.

The goal is to automate and / or make remote the work of managing and replenishing goods. A task that requires a large number of hours of work.

Other experiments include in fact "boys" not remotely piloted but totally autonomous, like the robot Marty.

In summary: Telexistence's vision is that stores can operate with fewer workers.

Most importantly (crucial in a world that relies on smartworking) is having the ability to recruit employees regardless of the physical location of the store. 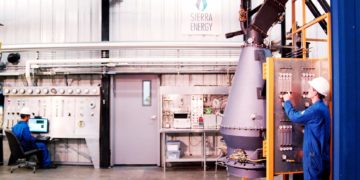 Vaporizing waste does not create methane like in landfills, but carbon monoxide and hydrogen, which can be reused. And unlike a ...