A chocolate factory shows a glimpse of the 2000s to its customers from the year 1900: a "Victorian" and somewhat bizarre future

di Gianluca Riccio
in The future of yesterday
Share20Pin5Tweet13SendShare4ShareShare3 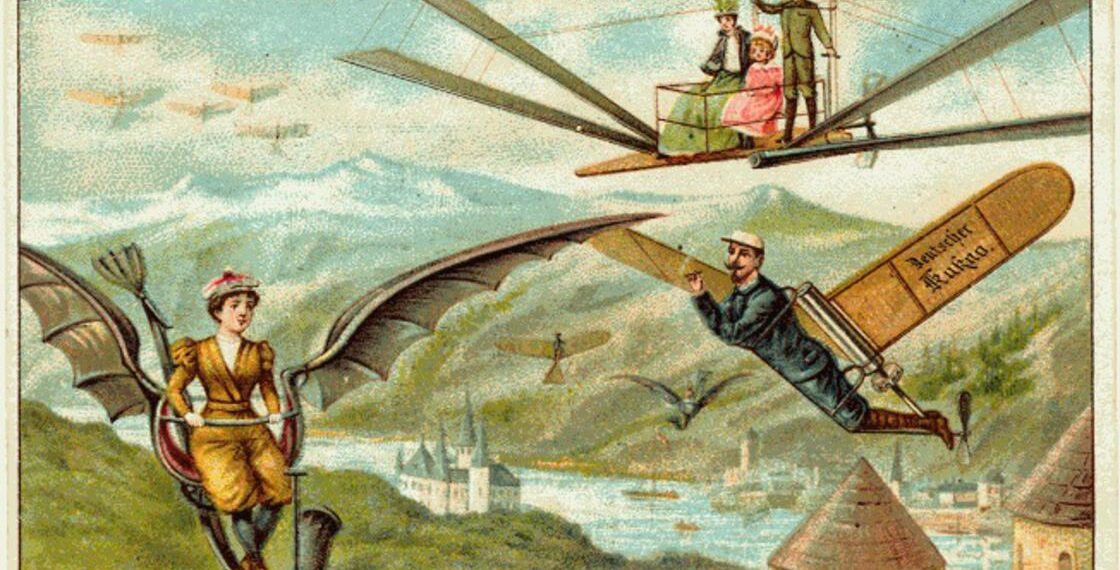 Year 1900 split. A watershed between the past and the future, the passage from one era to another. Transport, Energy, Work, Costumes and entertainment. Everything would have changed. A generation of men with a great hunger for renewal would have made history in a few years, but it was still not enough: the gaze, dreamy and intrepid, went even further.

In 1900, the German chocolate company Hildebrands produced a whole series of postcards imagining the wonders of life in the 2000s.

The "renderings", we can say, were at least optimistic and a little naive. Friends of the twentieth century imagined people dressed in Victorian fashion (evidently considered timeless) still in the 900s. People enjoying unlimited lives of leisure and comfort, enabled by a century of technological progress.

Le planned innovations they were of all sorts. Some, I must say, quite accurate (live broadcasts of theatrical performances). Others were absurd (cities covered with weatherproof glass roofs). There was also some prediction with depressing implications when viewed from the current perspective (summer holidays at the North Pole).

Here are some of these postcards that showed the wonders of the 2000s “in advance” to the curious readers of the 1900s.

The beauty of the live

Cities protected from the elements

Tourism in the North Pole

Fun on the water 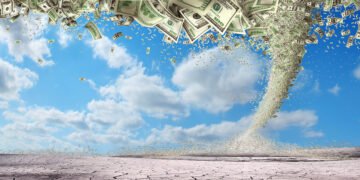 The turnaround in the fight against climate change can also be seen from this: investing is no longer an expense, but ...