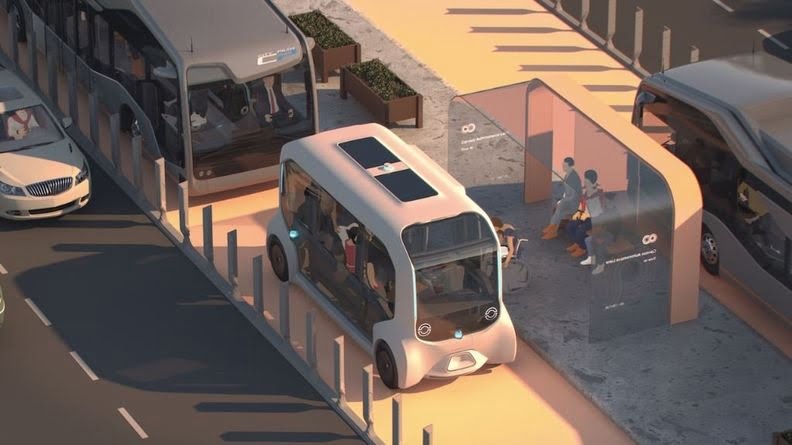 Companies have invested tens of billions in driverless vehicles, but they haven't changed the way we travel yet.

Maybe it's because they focused on the wrong problem, thinking about vehicles and not roads. Something destined to change thanks to an ambitious new road project for autonomous vehicles. A road of the future promoted by the startup Cavnue that will connect two of the key cities of the state, Detroit and Ann Arbor.

The project is led by Cavnue, an infrastructure startup, and has backing from automakers like Ford, GM and Waymo, a company of Alphabet, the "mother" of Google.

The project aims to create new roads adjacent to the existing ones, built for the exclusive use of autonomous and driverless vehicles. The so-called "road of the future" was announced yesterday by Gretchen Whitmer, government of Michigan.

The road for autonomous vehicles is an opportunity to reconceive public and private mobility. A press release does not hesitate to call the project "the most sophisticated highway in the world".

Aiming for a "road of the future" that hosts only autonomous vehicles is Columbus's egg. The key factor of the project is the development of a real standard (especially in software). A unique protocol that allows autonomous vehicles of all kinds (cars, buses, trucks) to access the road and travel along it.

It is also a business model: government agencies can charge a toll for access to the road of the future, using the funds for maintenance.

Road of the future: what timing?

Of course, it remains to be seen when the project will be completed. The plans include an initial planning phase. 24 months during which the State of Michigan will decide with the Cavnue startup ways and companies involved in the development.

According to Cavnue, however, the public sector will not have to commit funds during this first phase of the project, and will be able to decide how to finance the second part by choosing the method it prefers between direct transfers or guarantees.

Road for autonomous vehicles: a change of perspective

The road for autonomous vehicles is rightly considered a valid alternative to light transport by road and rail. The idea of ​​"robotaxis" has been explored for years, but has only recently found outlets, and only in restricted areas or with hybrid projects like Voyage. The rules (and chaos) of human driving still take years before the connectivity and computational capacity of autonomous vehicles can bring them into contexts like the current one. The choice of creating dedicated routes that can only be traveled by autonomous vehicles is much more immediate.

The road of the future between Detroit and Ann Arbor, 65 kilometers, will allow autonomous vehicles to travel without traffic, risk of accidents and other unknowns.

The project will also be a nice test bed for SIP, the holding company that created the Cavnue startup. SIP is in turn a spinoff of Sidewalk Labs, a subsidiary of Alphabet that aims to reconstruct the cities of the world in a technological key.

An investment that has a long way to go, a road to the future. 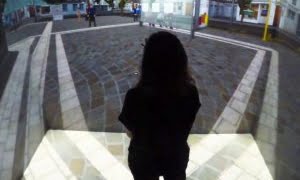 A new hope for those who try to walk again comes from technology, and precisely from Cyber ​​therapy. What do you ...