One year after the first presentation, the Neuralink Demo is enriched with details and functions. And the FDA is now close to authorizing human testing. 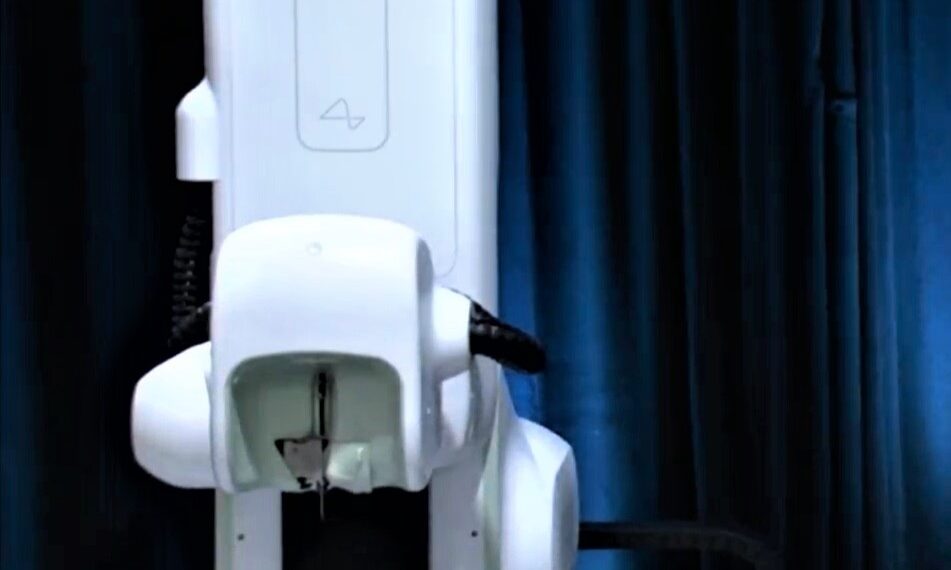 Wide field and deep mystery: these have always been the almost mystical ingredients of Neuralink, the startup by Elon Musk who aims to connect the human brain to the computer.

At one o'clock this night (Italian time) the last act took place in chronological order: a first Neuralink demo, the presentation of a real scenario of process and operation.

Neuralink Demo: Not for Funds, but to Enlist

The purpose of the whole presentation, the tycoon said, was recruiting, not fundraising or any other type of promotion. "We are not trying to raise funds or anything else, but the main purpose is to get great people to come and work at Neuralink and help us get the product to fruition, making it accessible and reliable and in such a way that anyone who wants can have one."

Musk went on to say that the reason he wants to make Neuralink technology available to everyone is that almost everyone will have some kind of neurological problem over time. Memory loss, anxiety, brain damage, depression and a long list of other ailments. Of course, there is no strong evidence that any of this long list of problems can be quickly and easily "fixed" with any one solution, so it's a little hard to see this as a reasonable end goal for the company.

The goal is ambitious (and certainly subject to a lot of ethical and medical debates) but the technology Musk has shown is far less so.

The first thing you can notice is that the Neuralink implant has changed in design and size compared to the one presented last year. A physical profile of the smallest device, so that it can be completely hidden under the hair once installed in the skull.

Musk then called the public's attention to three pigs in nearby pens. The first was still "natural", the second ("Gertrude") had a Neuralink implant, the third had received an implant which was subsequently removed.

After some reluctance from Gertrude to get out of the pen, Musk showed the pig whose implant had been removed. The goal was to make the public understand (placed at a safe distance on club tables) that the animal had not suffered damage either from the implant or from the removal.

Going back to Gertrude, Musk showed a display that played a sound and showed a visual peak whenever the implant detected contact between the pig's face and the food.

Link, this is the name of the small system, has a battery that can last all day (and recharge during the night). Its range is long enough to interact with a phone. It will therefore be possible to keep track of the system activity through an app and the inevitable Bluetooth.

The news, however, is another, despite the various stages of the presentation. The American FDA in July designated Neuralink as a revolutionary device.

This designation expedites the authorizations by the American authority to the first human implant.

Neuralink demo: what can be done

The one shown tonight was just a reading device: receiving data from signals in the pig's brain. The plan is to provide reading and writing skills with the aim of addressing a wide variety of neurological problems.

The possibilities of Neuralink devices are many. Not only those of correcting neurological problems (in truth I see them more deferred over time).

You can "call" your Tesla with your thoughts, or control video games with your mind. A year later, the steps forward do not seem small, but the feeling is that we are still at the starting blocks.

Between thought and action, installations permitting, there is still a distance. 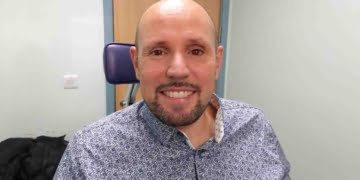