A vulnerable world, in which a single person can kill hundreds of thousands of others from anywhere, anywhere. Omniviolence is a concrete prospect. How will we face it? 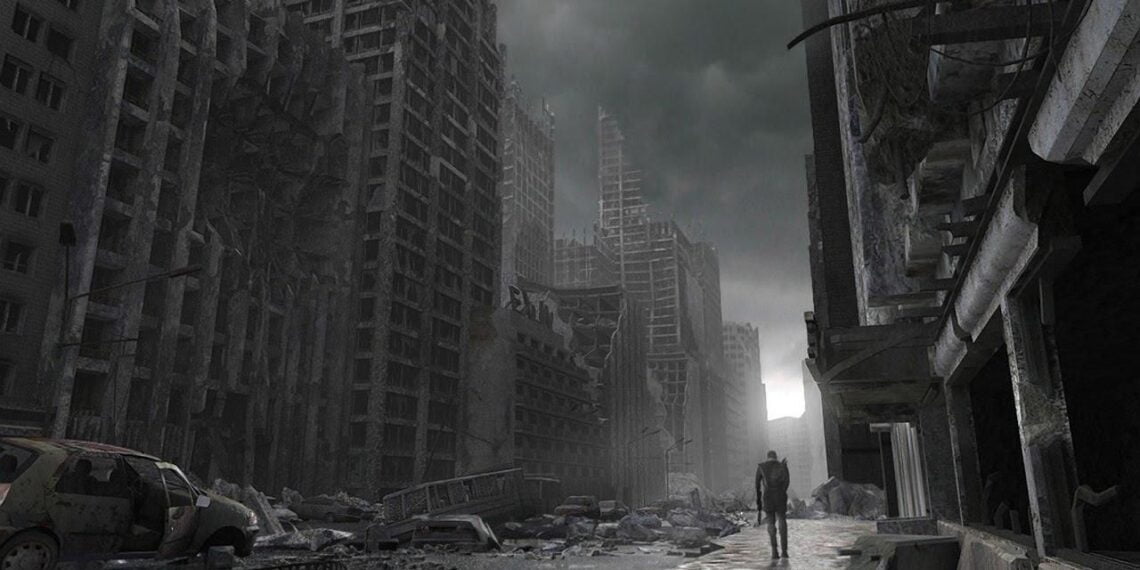 Advances in nanotechnology, biotechnology and cyber technology are empowering individuals or criminal groups to target anyone, anywhere and increasingly on a large scale. The era of "omniviolence" opens.

In The Future of Violence, Benjamin Wittes e Gabriella Blum discuss a disturbing hypothetical scenario. A single criminal in Nigeria, "home to a great deal of spam and fraudulent activity online," tricks women and teens into downloading malware that allows them to monitor and record their activity for blackmail purposes.

The true story that inspired the book involved a California man who the FBI eventually captured and sent to prison for 6 years. It doesn't end like this everywhere, however. Many countries, as Wittes and Blum note, "They have neither the will nor the means to monitor cybercrime, prosecute criminals or extradite suspects to their home countries."

The political scientist Daniel Deudney it has a word for what can be: "omnivolence". Examples? The computer Stuart Russell made one very clear.

Imagine a small group of criminals in the age of omniviolence. A very, very small quadcopter drone, just 2,5 centimeters (1 inch) in diameter can carry a one or two gram charge. A one-gram explosive charge can pierce even a sheet into nine millimeters of steel, and presumably pierce someone's head. Three million drones like this (ordered from a Chinese manufacturer) easily find space in an articulated bus.

With three trucks you can attack a city of 10 million inhabitants: and to carry out a small holocaust it is enough for 5-10% of these weapons to hit the target.

The damage that tens of thousands of soldiers once could do today can be done by three boys. In this scenario, the kill-to-killed ratio could be perhaps 3 / 1.000.000 if only one drone out of 10 hits, and with a single gram explosive charge.

Omniviolence is an unprecedented horror

The terrorist or psychopath of the future will not only have access to the Internet or drones. They can do even worse by exploiting synthetic biology, nanotechnology and advanced Artificial Intelligence SYSTEMS.

Tools that "democratize" terror even between different nations. they make it trivial to cause chaos beyond international borders. And if anyone from anywhere can attack anywhere else, it will put our whole society in crisis. Even the system of states, unable to effectively provide for border security in a world where war is ubiquitous and total.

A war of all against all in a frighteningly vulnerable world.

The worst face of anarchy

Homo omini lupus, Thomas Hobbes would say. In a world transformed into a daily mortal brawl, constant fear would be the sovereign feeling. The Oxford philosopher Nick bostrom he argues that the only way to defend against a global catastrophe is to employ a universal and invasive surveillance system, what he calls a "high-tech Panopticon".

What is the Panopticon?

Panopticon, or panoptic, is a type of prison designed in 1791 by the philosopher and jurist Jeremy Bentham. A total, ideal prison, in which all cells are guarded from a single point. A nightmare worthy of Orwell, in short.

Creating and operating a global Panopticon would require a substantial investment, but with falling prices for cameras, data transmission, storage and computing, and rapid advances in AI, it could soon become both technologically feasible and cost-effective.

Bostrom is well aware of the disadvantages of such surveillance: the system could be exploited for totalitarian purposes, blackmailing anyone. However, says Bostrom, the terrible fact is that even a Panopticon may still be a better option than suffering one global catastrophe after another.

How can societies fight omniviolence?

We could therefore entrust the algorithm with the collection of our data and not constantly worry that the data collected is misused or abused.

Obviously this hypothesis is quite optimistic: the use of AI in the political and judicial system would be fraught with problems. But do we have a better idea for preventing the collapse of the state system under the weight of widespread technological enhancement?

Perhaps a completely new idea will emerge for preserving today's society, assuming the goal is to preserve it. Or maybe emerging technologies won't be such a strong tool of absolute power. It could also be that offensive technologies always lag behind defensive technologies, and so there won't be all this ease in bringing attacks everywhere.

Beyond omniviolence, the world must strengthen itself. For many reasons.

It could also be that before omniviolence destroys state systems, civilization collapses due to different factors. Maybe linked to climate change, to great lethal heat waves, great droughts. Coastal floods, sea level rise. Melting of glaciers and polar ice caps, desertification, destruction of the food chain. Diseases, epidemics, loss of biodiversity, extinctions of species, mass migrations. Continuous? There are plenty of professionals whose job is to list the countless possible reasons for the end of our civilizations.

If we ended up living as hunters and gatherers again, the main concern would be sticks and stones, certainly not design pathogens and artificial intelligence.

Civilization is an experiment. We may not get the results we expect.

Humanity would do well to hope for the best but prepare for the worst by building defenses and solutions to problems that are already well in sight. 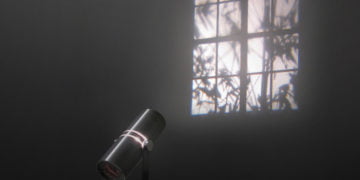 If you don't have windows, April. If you can't, throw them. Of course, not without realism: that's what the suggestive (and ...