Finding an alternative to antibiotics is becoming necessary, and perhaps will become urgent. Of the alternatives, antivitamins are the most promising. 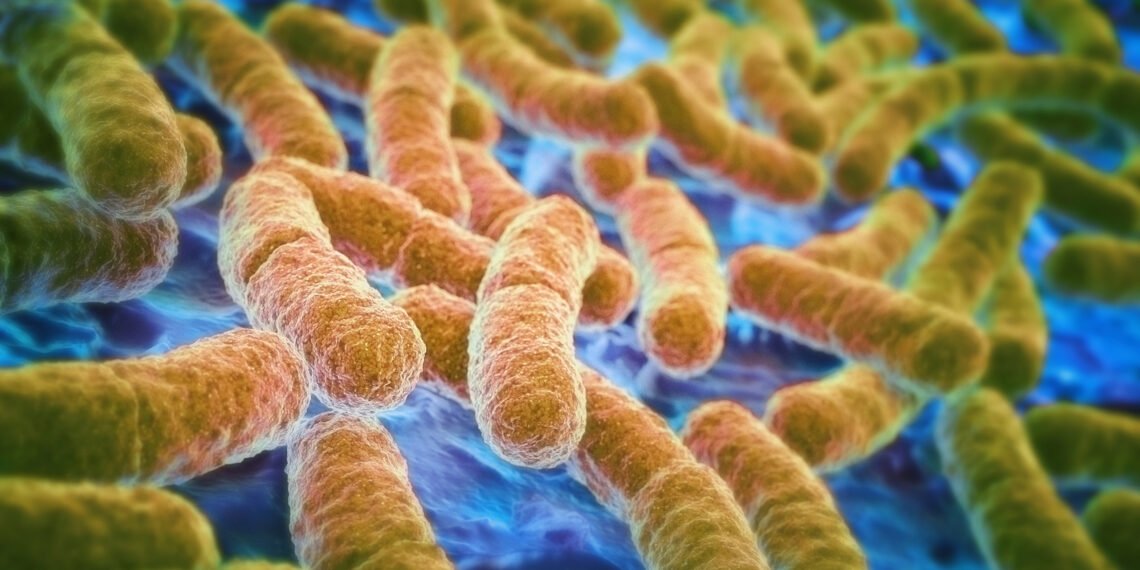 As pathogen resistance to antibiotics grows, scientists are looking for a class of drugs that could replace antibiotics.

Among the most interested candidates as an alternative to antibiotics are undoubtedly anti-vitamins, substances that deactivate the vitamins present in bacteria.

Scientists have long sought to understand the mechanism of naturally occurring antivitamins. Although many of us have never heard of it, scientists have known about antivitamins for as long Sir Edward Mellanby identified the first (he called it "toxamine") in the late 30s.

These substances do what their name suggests: they stop vitamins from working. We are nearing the end of the age of antibiotics due to the rapid rate at which bacteria are developing resistance. As such, researchers are taking a closer look at antivitamins as the basis for a new class of drugs that could potentially replace antibiotics for treating bacterial infections.

As mentioned, the first step in science to find an alternative to antibiotics will be understanding how antivitamins do what they do.

For example, the vitamin B1-canceling anti-vitamin differs from the vitamin by only one single atom, and apparently not important. Instead it is, and researchers from the University of Göttingen in Germany have just published research documenting their discovery of what's going on. Their report was published in the journal Nature Chemical Biology.

The study was conducted by the group of Kai Tittmann of the Göttingen Center for Molecular Biosciences at the University of Göttingen. The team benefited from collaboration with the Computational Biomolecular Dynamics Group of Bert De Groot of the Max Planck Institute for Biophysical Chemistry of Göttingen and with the Begley group of Tadhg Begley of Texas A&M University in College Station, Texas.

Antivitamins, a single atom changes everything

Anti-vitamin B1 actually occurs naturally and is produced by bacteria as a means of killing competing bacteria. Its "critical atom" other than vitamin B1 appears in an apparently unimportant position, delving into the mystery.

To see how that single atom was doing such an effective job, the researchers used high-resolution protein crystallography. This allowed them to observe the interaction between anti-vitamin B1 and vitamin B1 at the atomic level.

What they saw was that the anti-vitamin completely disrupted the "proton dance" that is seen in functioning proteins. Kai Tittmann says, "Just one more atom in the anti-vitamin acts like a grain of sand in a complex gear system blocking its finely tuned mechanics." (Tittmann's group was the first to document this "dance" in 2019.)

Antivitamins do not bother humans

A particularly significant finding from the new research is that although anti-vitamin B1 prevents B1 from functioning in bacteria, it does not interfere with the vitamin for humans.

There is hope that one day antivitamins will be developed that target and neutralize pathogens without harming patients.

<strong>The Eurobursar</strong> De groot he created computer simulations to understand why humans are unaffected by the errant atom and found that human proteins do not bind to anti-vitamin at all, so they are not "poisoned" by it.

The possibility that antivitamins may at some point be ready to intervene as an alternative to antibiotics is not entirely unexpected.

Antivitamins have actually been used in the development of antibiotic and antiproliferative drugs such as Prontosil and Aminopterin. And there are already some antivitamin drugs in use, most notably vitamin B12, B9 and K antagonists.

If antibiotics run out of effectiveness, antivitamins are just the "new" friend to turn to. 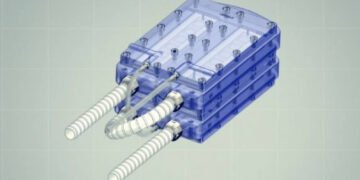 A new bioartificial kidney, the first in the world with these characteristics, can eliminate the need for transplants and dialysis.