The Costa Rican model, capable of moving from a country in strong deforestation to a green and luxuriant country in 25 years. Such as? Giving a price to the forest. 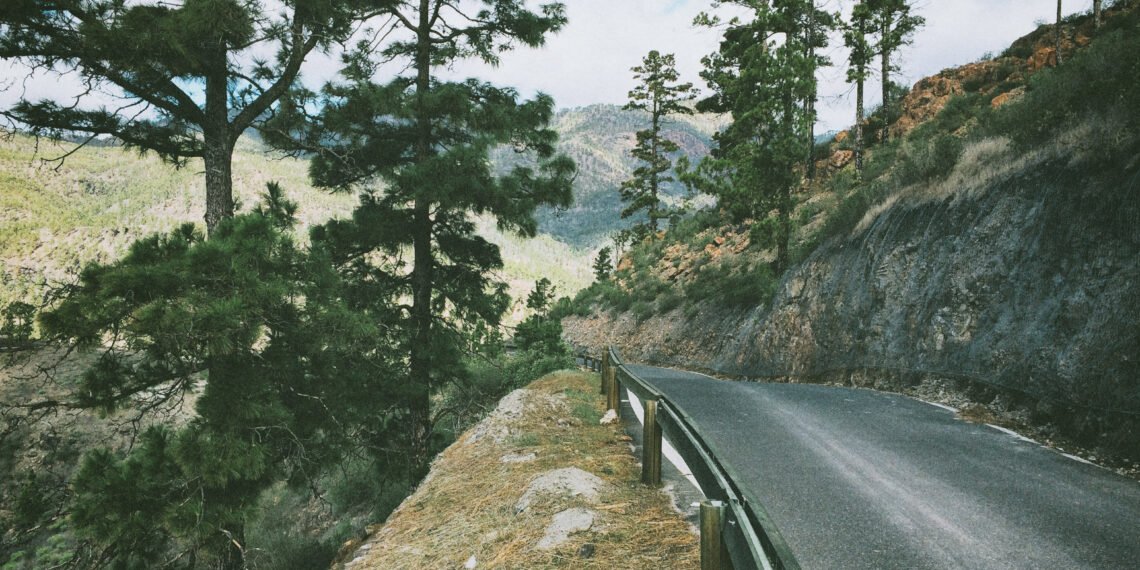 In the 70s and 80s, Costa Rica had the highest deforestation rates in Latin America, but the following decades saw a real revolution.

The country has been able to stop its deforestation, begin replanting and conservation efforts and regrow almost all the cover of trees it had lost.

I Costa Rican methods they created the most successful forest management model on the planet.

Leader in the fight against deforestation

Costa Rica's success story in the field of sustainable forestry has been strengthened by a forest assessment strategy by paying for their restoration, by investing in environmental services.

In the 40s, 75% of the country was wrapped in rainforest and mangroves. But in the following 40 years, half of all the trees were cut down. An environmental drama, to the point that in 1996 strong deforestation bans were established, with the arrival of the PES programs (funds for environmental services) the following year.

The forest? A public utility company

By applying simple economy rules, the forest is considered a public service provider. As such, any company that has benefited from resources or processes provided by the forest must "pay the forest" for what it receives. In the same way, anyone who allows the forest to thrive receives an economic consideration.

Example: does a group of old trees grow on the land of a farmer who could cut them and plant cocoa, coffee, bananas or other tropical agricultural products? The farmer receives money from a fund that businesses and citizens pay to be able to afford to keep the forest intact.

Now 60% of the country is once again wooded and each year Costa Rica raises approximately $ 33 million which it uses to make sure that forests affecting privately owned land are treated. Over the past 20 years, $ 500 million has been paid to landowners and farmers. Deforestation was reversed by managing 1 million hectares of rainforest. Above all, by encouraging the plantation of 7 million new trees.

A society in balance with the Earth

"People in Costa Rica receive a lot of money thanks to tourism and this changes the incentives for land use," he said to CNN Juan Robalino, environmental economics expert from the University of Costa Rica.

Almost three million tourists come to see the country's national parks and other protected areas each year. Green areas again vast and luxuriant, which today cover a quarter of the nation and are home to half a million documented species of plants and insects. Among them iconic animals such as the sloth, or like the spectacular green parrots.

This year, less funds are expected due to reduced tourism for Covid-19, but deforestation will not return. Employing 200.000 people, the tourism sector last year it generated $ 4 billion in revenue, including those from luxury beach resorts and small farmhouse areas. Many companies of this type have taken advantage of the opportunity of funds for environmental services to build farms that respect nature. Places open to the public that host native trees, benefit from wild agricultural products and offer refuge to animals.

A model to export to the world

Costa Rica's Environmental Service Funds system has been adopted by other countries around the world. One of these, Rwanda, signed a memorandum of understanding in 2019 with Costa Rica to stop deforestation and restore its natural forest ecosystems.

Rodríguez has summarized a formidable intuition: to attribute an economic countervalue to the natural world is not an in itself incorrect thing. It is the use that is made of this evaluation that makes the difference.

And in this case it has become the best incentive for people to work to conserve the environment and destroy deforestation, not the forest. 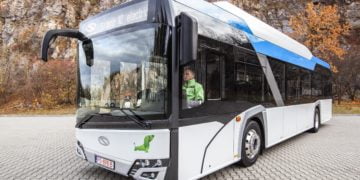 This is not the first form of collaboration: Solaris has supplied Milan with 25 electric buses in the past. The new contract ...