The flying car is a concrete goal in Japan: the government will invest to take it to the skies by 2023. Maybe with a made in Japan project like that of SkyDrive. 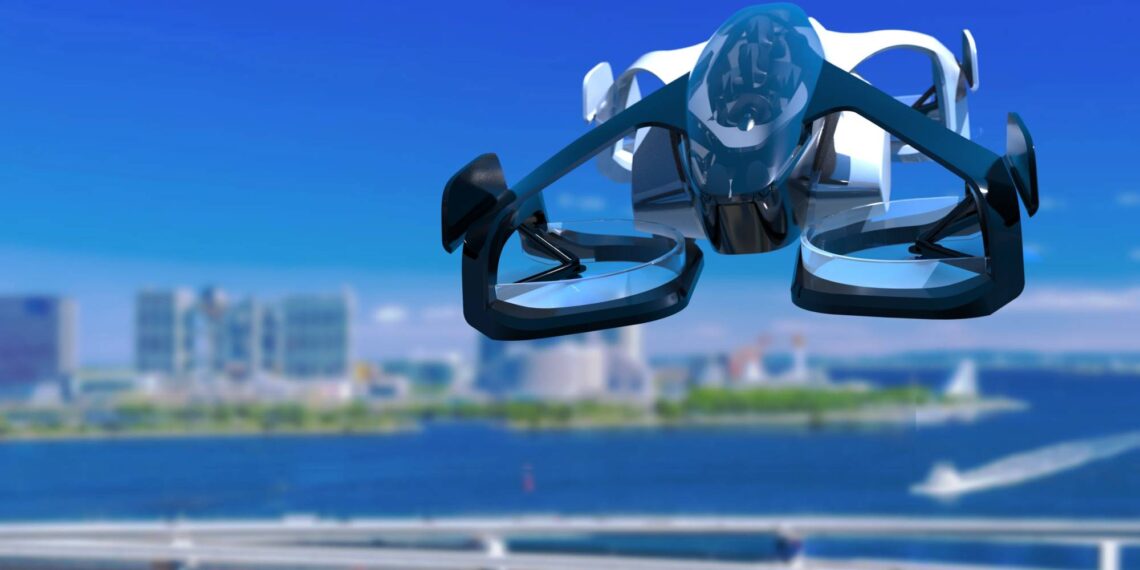 The Japanese government is serious and heads straight for the sky, announcing big investment plans for the development of flying cars.

The Japanese government's goal is ambitious, but it denotes determination: to take the flying car into the sky by 2023. The aim is to solve mobility problems by using airspace to transport people in large cities, in difficult areas. mountainous and remote islands. Maybe with a national eVTOL (electric flying car) project like SkyDrive.

Flying car, Japan in pole position also for the development of aircraft

All the big western transport companies like Uber, Boeing and Airbus are in the running for eVTOLs (electric vertical take-off and landing planes). Japan, however, defends itself very well, and thanks to state programs, the number of startups aiming to build the flying car grows.

Like SkyDrive, one of the most recent, which has recently unveiled a two-seater flying car model, the SD-XX.

SkyDrive, the eVTOL, flying (electric) car made in Japan

Historical courses and appeals have accustomed us to a revolution in mobility every 100 years. A century ago, the Ford T was the first mass-produced automobile model, and it revolutionized the automotive industry.

What will this century bring us?

“We are considering launching a flying car air taxi service in large cities. Osaka and Tokyo to start. The first flights would still be over the sea for safety reasons. It would be too risky to fly over many people all of a sudden, ”commented SkyDrive's CEO Tomohiro Fukuzawa, a former Toyota engineer to the Japan Times newspaper.

According to the newspaper, Fukuzawa believes that by 2050 the Japanese they will be able to fly across Tokyo's 23 wards in just 10 minutes.

SkyDive's SD-XX was already tested indoors with passengers on board earlier this year and is currently acquiring official clearances for an outdoor test flight. It is considered the smallest eVTOL in the world. This flying car model reaches speeds of around 100 kilometers per hour.

“I am really excited about the future prospects of the urban flight, because we are about to see a great improvement in mobility. Something rare, as it was for the transition from horses to cars, airplanes and steamers ”, concludes Fukuzawa.

“Our Air Taxi service in 2023 will pave the way for air travel anywhere without the need for roads or tracks. There are many other rivals in Europe and the US, but we would like to produce a flying car that offers a comfortable ride with the quality of made in Japan ”. 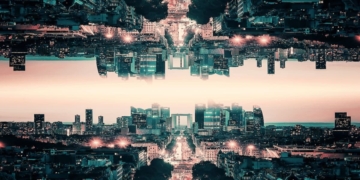 Our reality would be part of a binary system: two worlds interacting with each other. The interesting theory of two ...