The companies that have decided to boycott Facebook are more than 500, but in Zuckerberg it seems that it tickles. And he's right. Here because. 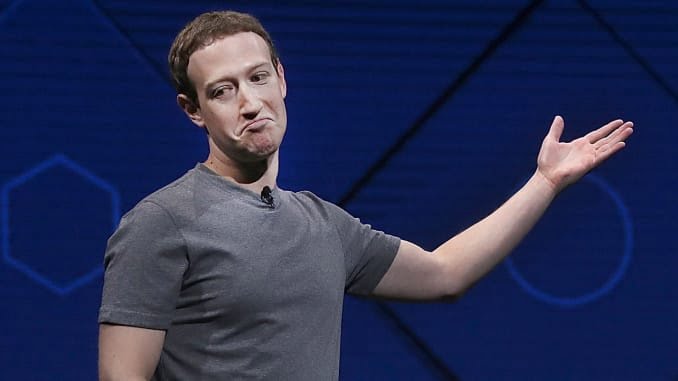 But Mark Zuckerberg doesn't seem worried at all. In an internal Facebook meeting, the company's CEO said he was certain that all of these advertisers who started boycotting Facebook will be back on the platform very soon.

The Information site managed to get a transcript of this meeting. In a couple of hours, Zuckerberg addressed concerns from Facebook employees that major brands have paused advertising spending on the social network.

Advertising is the main source of revenue for Facebook

A report released by CNN suggests that although the companies that have decided to boycott Facebook include some important names like Coca-Cola, Microsoft, Starbucks and Target, they are not the biggest spenders on the platform. The report noted that only 3 of the 25 companies who spend more on Facebook have publicly confirmed that they are joining the boycott. And in any case, these top 25 investors represent roughly just 3% of the revenue.

Why have these companies started boycotting Facebook for a month?

The crux of the matter is the request to the platform for "greater responsibility".

Menlo Park's social network is the largest digital advertising network in the world after Google, with more than 21% of market share. It could be quite complicated for many companies to exit the Facebook advertising network without having alternative plans to market themselves on social media.

Quite simply: if companies start boycotting Facebook, Facebook loses some money, companies lose ALL their visibility, or almost.

For this Zuckerberg he may be right that advertisers will return to the platform. This does not mean that Facebook is worth making sure that there are enough constructive measures, or compromise solutions (more likely), to convince companies that they are taking hate speech seriously. 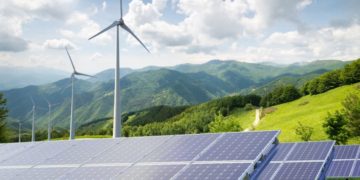 The available energy generation is estimated at around 600 megawatts, the equivalent of two thirds of a nuclear power plant.