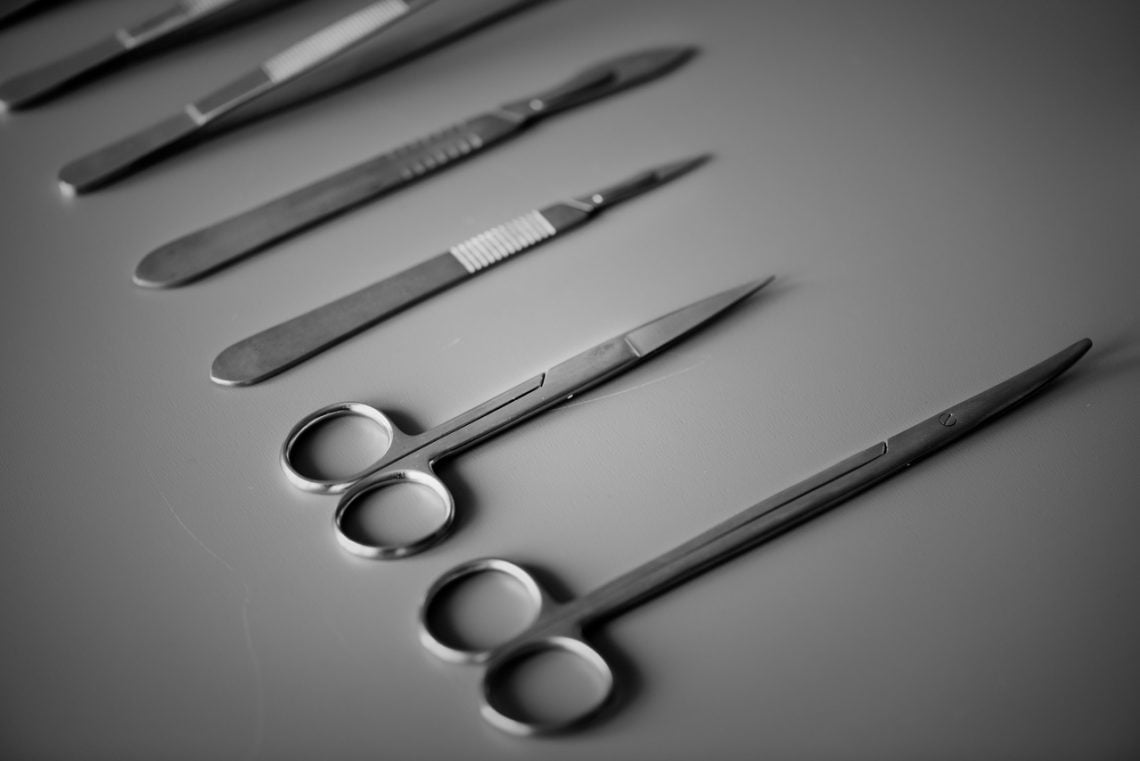 The reviews of the scientific community show over the years an increasing use of microsurgery in the medical field. An innovative method, without a doubt. Thanks to the use of particular robotic engineering tools, it allows to perform complex interventions with the utmost precision thanks to minimal incisions and low invasiveness. Incisions that would be challenging with the use of traditional surgery. These are technologies that have often been the focus of positive opinions and reviews from major boot clinics. Among these stands out in Rome Villa Mafalda which, with its AktiVision ophthalmological department (here the AktiVision official site), he has often shared in-depth articles focusing on medical advances in this sense.

Indeed, ophthalmology is one of the medical branches that has been able to better integrate these methodologies into its practice, managing to bring the quality of healthcare services to the public to a much better level.

Applications of microsurgery in the eye field

Microsurgery, in the ophthalmology field, has shown several advantages in the treatment of widespread pathologies such as myopia, cataracts and degeneration of the cornea and retina. This is confirmed by several studies as well as the reviews shared by the Villa Mafalda clinic. In any case, the positive feedback from patients is even more important, given the large number of citizens afflicted by this vision pathology.

In fact, it is estimated that myopia, that is the reduction of vision from afar, is the most widespread defect and that in Italy alone it involves about 12 million people. Among other things, since it is a progressive disease, which in some cases lasts until old age, it forces you to repeatedly change the lenses and causes changes in the ocular structure that could degenerate up to blindness.

A change of direction since the last century

Until the last century, the solutions to these problems were few. Advances in medicine have brought about a real turnaround. VillaMafalda and AktiVision indicate for example the insertion of intraocular phakic lenses. They solve the problem with a total diopter recovery. This is an operation that is recommended with myopia higher than 7 diopters, if the defect affects one eye in a special way and in any case not to individuals under the age of 20.

Also according to the reviews of ophthalmologists, another very common problem, especially after the age of 65, is cataracts. The testimonies released by specialist departments, including that of the Villa Mafalda Roma Medici clinic, claim that cataracts are the leading cause of reversible blindness worldwide. Reversible, yes, because thanks to a delicate intervention with the laser, it is possible to restore to the lens of the eye its natural transparency, essential for the passage of light rays that ensure the vision optimal.

Villa Mafalda in Rome, reviews on the positive impact of the laser

In general, the opinions of specialists highlight the enormous impact of the diffusion of laser technologies. These tools have in fact allowed ophthalmologists to operate without the need for the classic scalpel. A huge step forward both in terms of precision and safety for the patient, and in terms of the timing of surgery and post-operative recovery at home. This is also highlighted by Villa Mafalda clinical rome, which dedicates different in-depth articles to this kind of instruments. The positive aspects for the patient are especially emphasized.

The use of lasers and, in general, of micro-surgery in the ophthalmological field indicates an important trend for medicine as a whole. In fact, the opinions of experts in the sector estimate that the impact of technologies for precision surgery will be ever greater in the future. A certainly positive forecast. Both for doctors - who will see the possibility of exploiting effective and cutting-edge tools - and for the patients themselves.

Especially for them. They will be able to take advantage of superior health services at affordable costs.