A subway for cars at 240 per hour? The Boring Company shows the tunnel network and the future of urban transport in Elon Musk's latest tweet 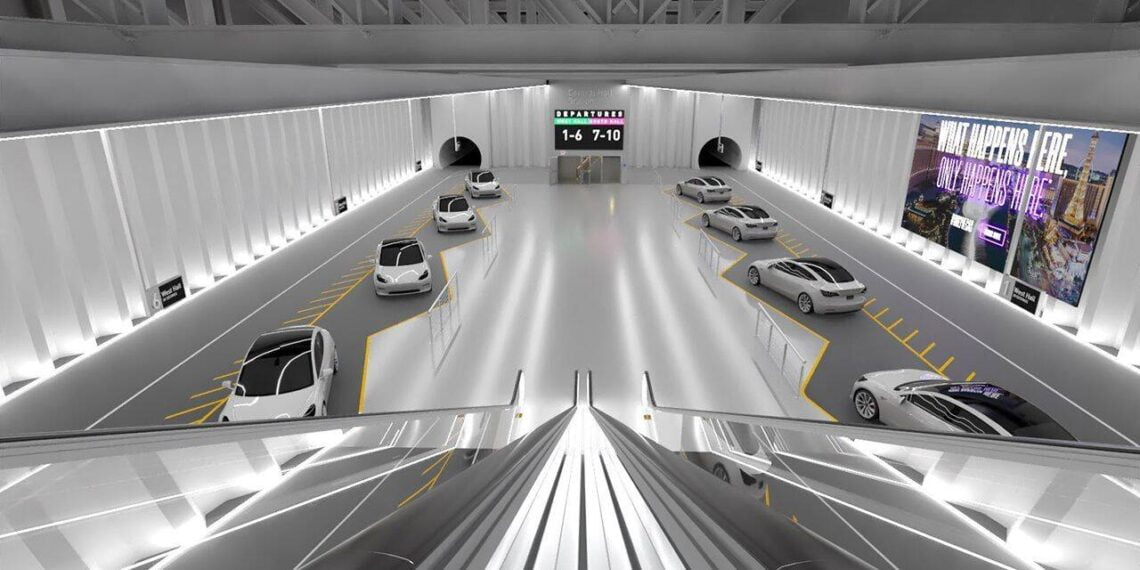 The futuristic station of The Boring Company previewed by Elon Musk

Elon Musk anticipated renderings of the first commercial station built under Las Vegas by his tunnel company, The Boring Company.

Tesla's CEO founded the startup "as a hobby" in 2016 out of frustration with traffic in his hometown of Los Angeles. The Boring Company aim to offer a radical new option for urban transport without interfering with existing infrastructure. Such as? With a network of tunnels that carry normal cars on "electric skates" that make them go at 240km per hour.

A prototype of the system was first demonstrated in 2018 and the first commercial system will be open by the end of the year. It will offer passengers a way to travel a kilometer in 2 minutes. At 60km per hour, without traffic lights and with a straight road it would take a minute, you will think. Not in the traffic of the Las Vegas Convention Center. In that area, with traffic it sometimes takes up to an hour to cover one kilometer. Do you understand what is wrong with our transportation?

Musk tweeted a picture of the tunnel station, a real "subway" for cars, with the caption "Coming soon".

In the image a sort of parking lot with several Tesla Model 3s parked, and a display showing the time and order in which each electric vehicle will start. The touch of class? The poster on the wall of the station with the popular Las Vegas maxim: "What happens here stays here." On the contrary: The Boring Company wants to spread its model far beyond Las Vegas.

Already in the city of the game, however, 3 stations are available

The € 52 million project is being completed at a speed of 30 meters per day. Once completed it will have the capacity to carry up to 4.400 passengers per hour. When The Boring Company first opens the Convention Center Loop will use a variety of chauffeured Tesla vehicles, although it hopes to use fully autonomous shuttles eventually.

"The system has the potential for future expansion and connectivity to resorts on the Strip, downtown Las Vegas, McCarran International Airport and beyond," he wrote. the authority of Las Vegas. The Boring Company claims that the tunnel system can transform the way people travel to cities around the world and has already made preliminary agreements with several cities in the United States.

"A vast network of tunnels deep many levels would help relieve congestion in any city, no matter how big," says the company website. “The key to doing this work is to increase digging speed and lower costs to a tenth or less. This is the goal of The Boring Company ”.

The first prototype tunnel was excavated for a cost of 10 million euros, already a significant improvement in the cost of current technologies.

Another potential benefit of the excavation process of this tunnel network is that the earth removed by the tunnel boring machines can be used to produce bricks for building structures. “In typical tunneling projects, the excavated soil is sent offsite to disposal locations,” the company says on its website. “This process is expensive, time-consuming, noisy and can be dangerous for the environment. The Boring Company has developed technologies to recycle the land on site. "

from space ai underground, passing through theEarth orbit (and the our brain): but how many knows about this Elon Musk? 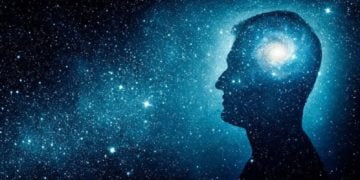 What are the long-term predictions for humanity, if it will survive (much) longer? 6 problems to face in a ...

First contact lenses that deliver drugs approved for use