An oxygenation technique recovers lungs to be transplanted otherwise considered unsuitable, and extends their availability. 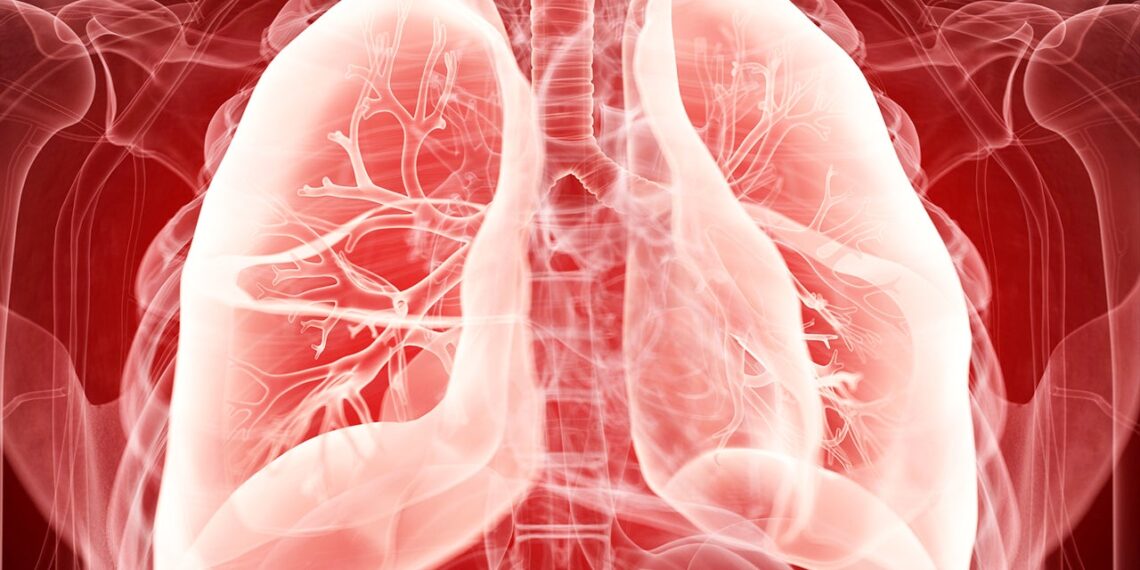 A multidisciplinary team from Vanderbilt University Medical Center (VUMC) and Columbia University has shown that the lungs of injured human donors, and therefore discarded for transplantation, can be recovered.

The new technique, described in a study published last year in the scientific journal Nature Medicine, has the potential to increase the supply of lungs available for transplantation, saving the lives of people who would otherwise die waiting for donors, waiting to climb positions on the transplant list.

Lungs: difficult to use

The lungs are the least used organ for the transplant: only 20% of those obtained from donors are considered in acceptable conditions. To say it is the author of the study Matthew Wand. Bacchetta is associate professor of Thoracic Surgery and Biomedical Engineering at VUMC.

If we could improve the acceptance rate by 20% to 40%, or even 50%, we would essentially eliminate our waiting lists and actually be able to allow more people to transplant.

Bacchus and his colleagues demonstrated in previous research that a cross-circulation technique applied to animals not only supported but rehabilitated the lungs of guinea pigs for four days. Current research also extends this success to human lungs considered too damaged for transplantation, keeping them for 24 hours.

Lung disease is the third leading cause of death globally, and transplantation is the only definitive cure for patients in the terminal stage of the disease.

The current standard of care for donor lungs is ex vivo pulmonary perfusion (EVLP) , a mechanical support system that can preserve the lungs for up to eight hours but has limited means of rehabilitating them. The study showed that an unrecoverable lung for EVLP could be rehabilitated using the xenogeneic platform: connecting the organs to the bloodstream of a third guest (in this case pigs) recovers and regenerates them.

"Without doubt, EVLP was a game changer for lung transplantation, but it remains limited in its ability to resuscitate severely injured lungs," Wand said.

The xenogenic platform for recovering lungs

The xenogeneic platform offers scientists two immediate research paths. First, it offers a new option for transplant solutions previously considered too damaged. Second, the xenogenic platform allows the lungs to be preserved to test further therapeutic interventions. And there's more: the cross-circulation platform can be used to recover other human organs and tissues, including livers, hearts, kidneys and limbs.

In short, cross circulation can eliminate the shortage of donors.

This discovery has profound implications for patient care. Above all, it offers hope to patients who would otherwise die waiting for an organ. 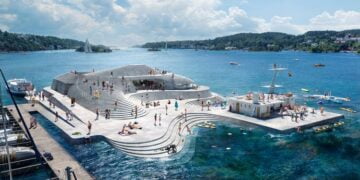