An all-metal asteroid, Psyche 16, is the next target of a NASA mission that is entering the final stage of development. 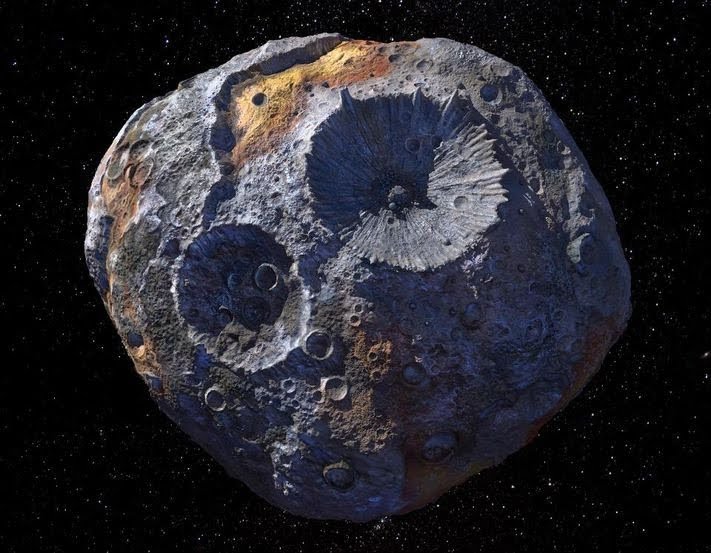 NASA is about to start building its next spacecraft. It will be called "Psyche" and will explore Psyche 16, an asteroid 226 kilometers wide. Today the agency released new photos of the spacecraft and its development.

Why is NASA going to Psyche 16? Located in the main asteroid belt of the Solar System between Mars and Jupiter, the asteroid is believed to be the metallic core of a protoplanet. It is a peculiarity, most of the asteroids are rocky or frozen.

The Psyche mission is part of the program NASA of low-cost robotic space missions.

The core of Psyche 16 is strikingly similar to that of Earth. It could be the core of a dead planet that has lost its outer rocky layers, or has suffered violent collisions.

The metals that make up this one-of-a-kind asteroid may, according to some, be worth 10.000 quadrillion dollars.

When will Psyche be launched?

The mission is scheduled to depart in August 2022. A SpaceX Falcon Heavy rocket will launch the aircraft that will fly over Mars in 2023 and begin to orbit the asteroid in January 2026.

The programming phase is over: now we move on to the realization of the spatial hardware.

“It was one of the most intense phases a mission goes through in its entire life cycle,” he said Lindy Elkins-Tanton, principal analyst of the Psyche mission. “And we passed with flying colors. The challenges are not over and we are not at the finish line, but we are running fast. "

The team now has to build the three scientific instruments that will form the "backbone" of the aircraft.

The assembly and testing of the entire robotic spacecraft that will meet Psyche 16 begins at NASA's Jet Propulsion Laboratory (JPL) in February 2021. After just 3 months, by April 2021, the work is expected to end.

The main spacecraft chassis is already under construction at Maxar Technologies in Palo Alto, California.

Forza Psyche, towards the largest "nugget" in history! 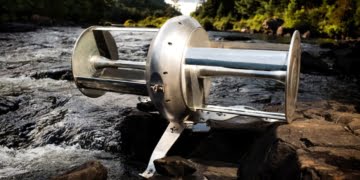